An earthquake threatens the future of European soccer 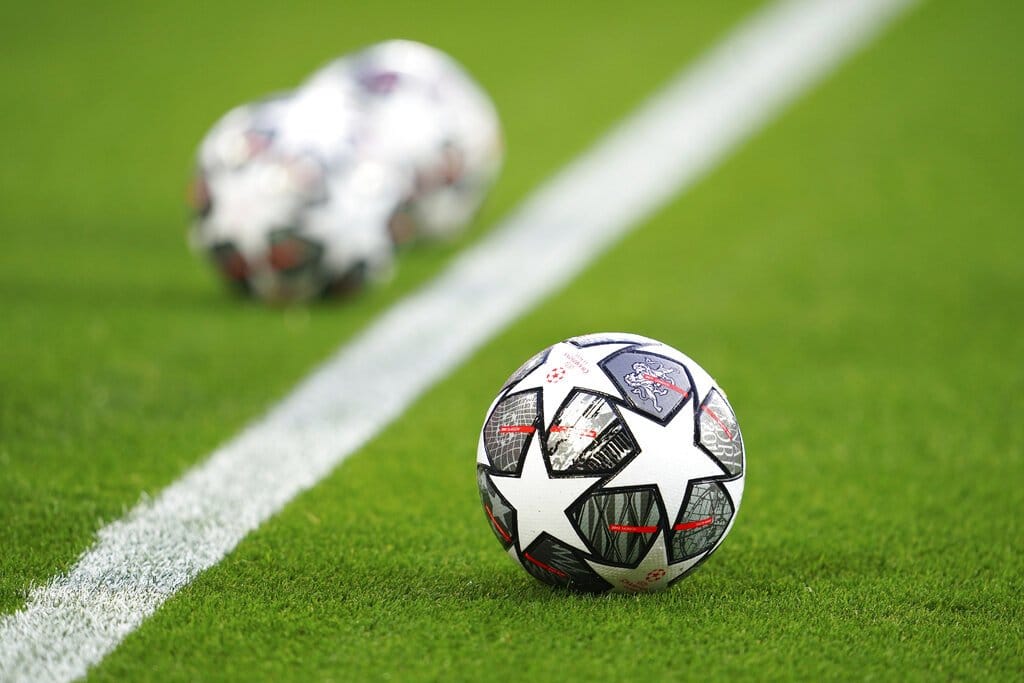 An earthquake threatens the future of European soccer

LONDON (AP) — A group of 12 elite English, Spanish and Italian clubs dramatically split European soccer on Sunday by announcing the formation of a largely-closed Super League. They are leaving the existing UEFA-run Champions League structure despite warnings they could be kicked out of their domestic competitions and face legal action.

The seismic move to shake up the world’s biggest sport is partly engineered by the American owners of Arsenal, Liverpool and Manchester United who also run U.S. franchises in closed leagues — a model they are trying to replicate in Europe.

The power-play came after the rebel clubs reneged on a promise on Friday to back the plan by UEFA — European football’s governing body — to expand the Champions League beginning in 2024. The deal was designed to appease their wishes for more games, seemingly because they couldn’t control the sale of rights to the existing competition.

The Super League plan was first leaked in January but re-emerged this weekend.

Real Madrid president Florentino Perez would be the founding chairman of the SL, which said it “intended to commence as soon as practicable” as a 20-team competition playing in midweek like the current Champions League and Europa League.

“We will help football at every level and take it to its rightful place in the world,” Perez said in a statement. “Football is the only global sport in the world with more than four billion fans and our responsibility as big clubs is to respond to their desires.”

No evidence was presented that supporters want a Super League. Fan groups across Europe last week criticized even the current Champions League expansion plan as a “power grab.”

Only 12 clubs have signed up for now — with none from France or Germany — but the SL hopes for three more as permanent members. Barcelona and Atletico Madrid are the other founding members, along with Juventus, AC Milan and Inter Milan. Five slots would be left open to be determined each year based on the previous season’s results.

UEFA warned clubs that joining the “cynical project” based on self-interest would see them banned from playing in any other competition — domestic, European or global. It said their players could be denied the opportunity to represent their national teams.

The statement was issued jointly with the leagues and national governing bodies from England, Spain and Italy.

England has the most clubs with the six including Chelsea and Manchester City, who are due to contest a Champions League semifinals this month. Also included is Tottenham, which is outside of the Premier League’s top four to qualify for the Champions League next season,

“By bringing together the world’s greatest clubs and players to play each other throughout the season, the Super League will open a new chapter for European football, ensuring world-class competition and facilities, and increased financial support for the wider football pyramid,” said Joel Glazer, co-owner of Manchester United and SL vice chairman.

Another vice chairman of the new competition would be Andrea Agenlli who on Sunday night quit his role as chairman of the European Club Association, which was working with UEFA on enlarging the Champions League to 36 teams. Agenlli also resigned as a member of the executive committee of UEFA — rupturing his previously-close friendship with the governing body’s president, Aleksander Ceferin.

The UEFA leader has been determined not to grant more control of the sale of television and commercial rights to the clubs.

“We have come together at this critical moment,” Agnelli said, “enabling European competition to be transformed, putting the game we love on a sustainable footing for the long-term future, substantially increasing solidarity, and giving fans and amateur players a regular flow of headline fixtures.”

The rebel clubs are all members of the ECA which has a working agreement with UEFA, signed in 2019, which commits all its members to take part in and respect the Champions League and other European competitions through the 2023-24 season.

While FIFA issued a statement in January warning that players in a Super League could be banned from the World Cup, the world governing body has not denied that its president, Gianni Infantino, has been involved in the breakaway talks with officials, including Real Madrid’s Perez.

“FIFA can only express its disapproval to a ‘closed European breakaway league’ outside of the international football structures,” the world body said in a statement on Sunday while not answering questions about any role by Infantino.

The Premier League said the Super League would “undermine the appeal of the whole game” by going against the principles of open competition. There was even an intervention by British Prime Minister Boris Johnson, who warned that a Super League would be “very damaging.”

The Super League confirmed on Sunday that each of the 15 founding members would get a share of at least 3.5 billion euros ($4.2 billion) in initial infrastructure grants.

The AP previously reported that this money would be split among four tiers of clubs, with the top six each getting 350 million euros ($420 million). The competition would begin with two groups of 10 teams, with the top three from each group advancing to the quarterfinals. The teams finishing fourth and fifth would be involved in a playoff to complete the last-eight lineup. The knockout phase would still feature two-legged quarterfinals and semifinals before a single fixture final.

In comparison, UEFA said the total commercial revenue was 3.25 billion euros ($3.9 billion) for each of the past three seasons from selling the rights to the Champions League, Europa League and UEFA Super Cup.

For the 2021-24 sales cycle, UEFA is expected to sell around $14 billion in broadcast and sponsor deals for its club competitions, which includes the new third-tier Europa Conference League.

Those sales were completed worldwide on the legal commitment of top clubs to play according to the UEFA-ECA accord. Any breach of the cooperation deal would likely lead to legal threats and suits.

“We will consider all measures available to us, at all levels, both judicial and sporting in order to prevent this happening,” UEFA said of the Super League. “Football is based on open competitions and sporting merit; it cannot be any other way.”