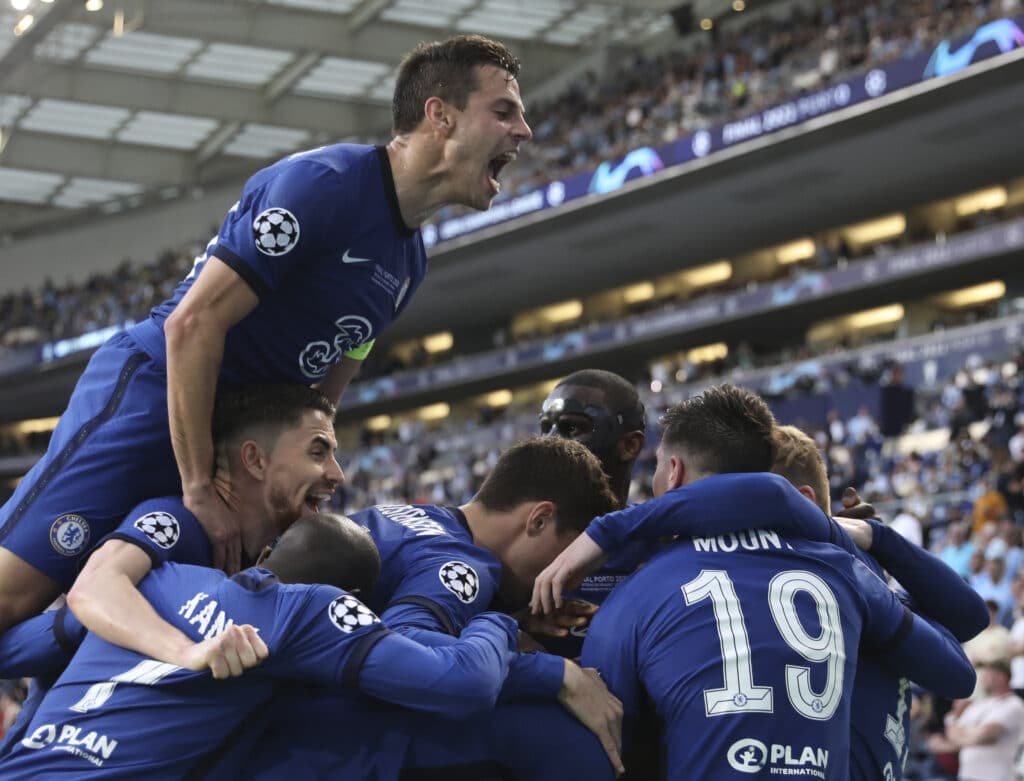 Havertz ran onto Mason Mount’s through-ball and skipped by City goalkeeper Ederson Moraes before slotting the ball into an empty net in the 42nd minute.

Chelsea added to the first European Cup it won in 2012 and become the 13th multiple winner of the world’s biggest club competition. Manager Thomas Tuchel got his hands on the trophy a year after losing in the 2020 final with Paris Saint Germain.

City’s long, often-painful and lavishly funded journey to the summit of European soccer remains incomplete and Guardiola might regret tinkering with his settled team by choosing to not start a specialist holding midfielder.

Related: Difficulties For EURO 2020 Due To The Pandemic

It destabilized City, which was unrecognizable from the team that has largely dominated English soccer this season, winning the Premier League and the English League Cup. Read more sports news