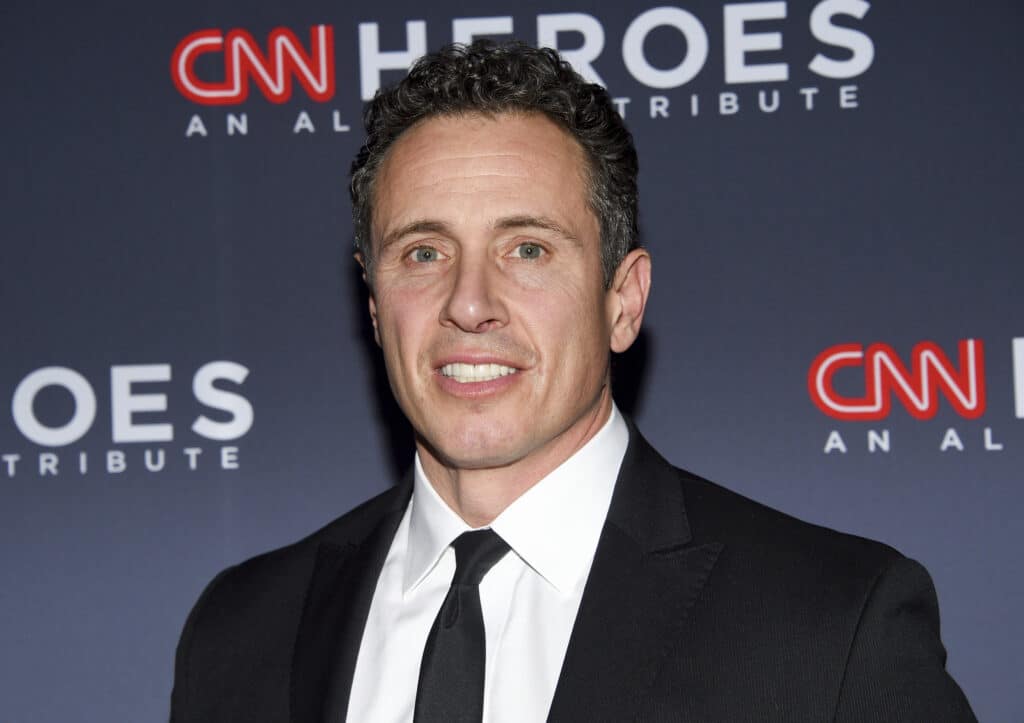 The CNN prime-time personality testified to investigators looking into his older brother’s behavior. His name appears four times in the 165-page report issued by New York Attorney General Letitia James as one of several outside advisers who were “regularly provided with confidential and often privileged information” that impacted the government despite having no “formal role, duty, or obligation to the State.”

The report’s appendix included a copy of an email sent Feb. 27, 2021 by Chris Cuomo to his brother’s advisers on a suggested public statement that the governor never intended to offend anyone or cause harm with his behavior. It was not clear whether Chris Cuomo had composed the statement himself or was reacting to suggestions by others.

In the email, it was suggested that Andrew Cuomo say that “sometimes I am playful and make jokes … My only desire is to add some levity and banter to what is a very serious business.”

CNN directed reporters to past statements it had made about Cuomo, and had no other immediate comment on Tuesday.

He made no mention of the story on his show Tuesday night. Still, a crawl running on the bottom of CNN’s screen detailed the story about his brother as he handed off to Don Lemon at 10 p.m. Lemon made the charges against Gov. Cuomo his lead story.

Earlier this year, CNN said that Cuomo had acted inappropriately following a story in The Washington Post that he had participated in strategy calls with his brother’s advisers. The report issued by James on Tuesday accused the governor of sexually harassing 11 women inside and outside New York government.

Andrew Cuomo spokesman Rich Azzopardi described the group of advisers who met periodically as “people who have been with us for a long time who we could trust.”

In past statements, CNN has said that Chris Cuomo has not been involved in the network’s coverage of harassment allegations against his brother. The network covered James’ news conference releasing her report on Tuesday and discussed it extensively afterward.