Consumer borrowing up on autos and student loans 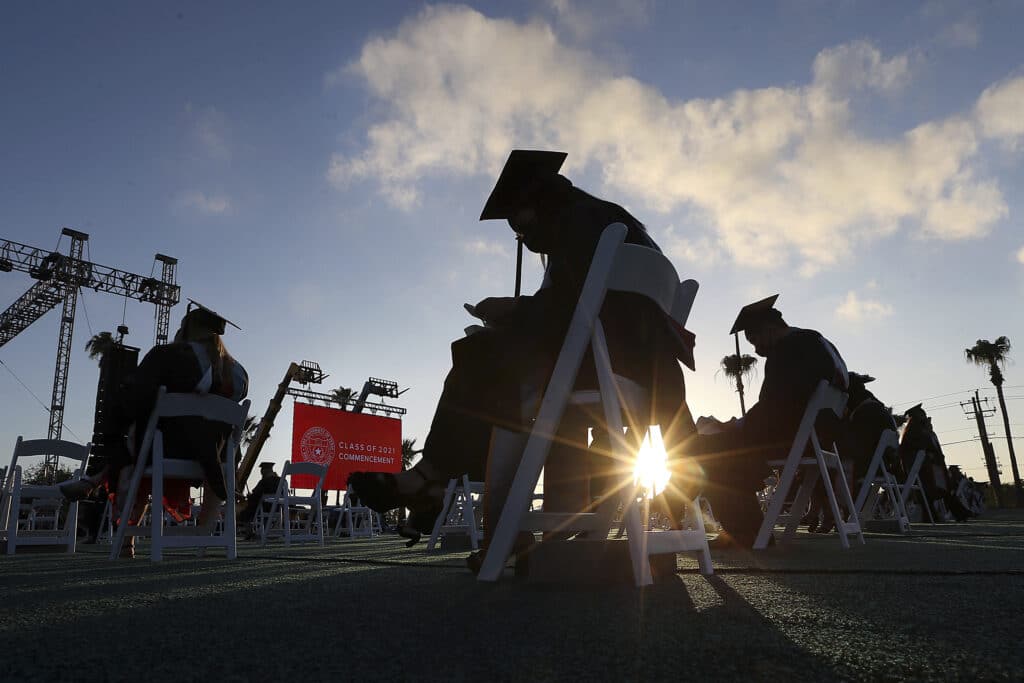 Consumer borrowing is up for the third straight month in a row. People are buying cars and taking out student loans, although at the same time credit card spending has taken a dip. The Associated Press has the story:

WASHINGTON (AP) — U.S. consumer borrowing rose by $18.6 billion in April, fueled by a big rise in auto and student loans that offset a drop in credit card use.

The April gain reported Monday by the Federal Reserve was the third straight month of strong increases in consumer borrowing. It followed a similar $18.6 billion increase in March.

The category that covers credit cards saw a decline of $2 billion. Credit card borrowing is down 12.2% since hitting a peak in February 2020 right before the pandemic struck with force, shutting down businesses and resulting in the loss of 22 million jobs.

Since that time, credit card use has only posted increases in three months as consumers cut back on their spending in favor of building up savings.

Nancy Vanden Houten, senior economist at Oxford Economics, noted that despite a rebound in consumer spending fueled by stimulus checks and an economy reopening after pandemic lockdowns, consumers are still reluctant to use their credit cards.

Credit card spending expected to pick up later this year

“We expect growth in consumer credit will accelerate in the second half of 2021 as consumers dust off their credit cards, and reopenings and better health conditions incentivize stronger outlays,” she said.

Consumer borrowing is followed closely for signals it can send about households’ willingness to finance consumer spending, which accounts for more than two-thirds of economic activity.

The Fed’s monthly borrowing report does not cover home mortgages or any other loans secured by real estate such as home equity loans.