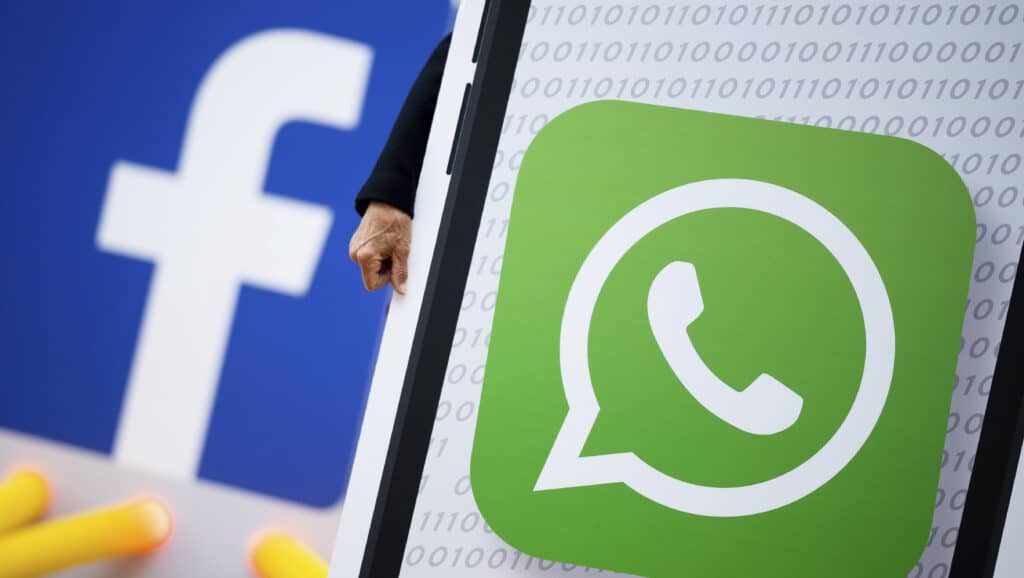 A competition watchdog claimed that WhatsApp privately said that a new privacy update won’t apply to users in Turkey, but WhatsApp denies that’s the case. It arises amid concerns that users are being forced to agree to share more of their data with Facebook. The Associated Press has the story:

ANKARA, Turkey (AP) — Turkey’s competition watchdog said Friday it was told by WhatsApp that the chat app won’t apply a controversial privacy update following an investigation, but the announcement was contradicted by the Facebook-owned app, which said it still plans to roll out the update for Turkish users.

It’s a fresh sign of the confusion between regulators and the tech company over the update to WhatsApp’s terms of service and privacy rules, which has raised concerns that users are being forced to agree to share more of their data with Facebook. Germany last week ordered Facebook to stop processing WhatsApp user data over concern about the changes.

The changes were initially announced at the start of the year but delayed after a backlash sparked by a wave of confusion and misinformation among users, including those in Turkey. Users were given a May 15 deadline to agree to the update.

Turkish users, worried about the possible sharing of their personal information, began downloading alternative messaging applications such as Signal, Telegram or the Turkish app, Bip, which was developed by mobile phone operator Turkcell. Many chose to close down their WhatsApp accounts even though the messaging app assured that the content of messages would remain encrypted.

Turkey’s Competition Board, meanwhile, had launched an investigation into Facebook and WhatsApp over a possible violation of Article 6 of Turkey’s competition laws, which bar companies from “abusing their dominant positions.”

In a brief statement Friday, the competition watchdog said it had been notified by WhatsApp that the update “will not come into effect for any user in Turkey, including users who approved it.”

WhatsApp however, disputed the Turkish notice.

“It is not the case that we no longer intend to roll out the update in Turkey,” it said in a statement. “We continue to discuss next steps with the relevant authorities and we remain fully committed to delivering secure and private communications for everyone.”

WhatsApp insisted that the update does not “expand our ability to share data with Facebook and does not impact the privacy of personal messages with friends or family.”

“We continue to roll out our update gradually around the world and the majority of people who have received it have accepted,” it said. The company has pointed out previously that the update is related only to messages between businesses and customers.

A week ago, a German privacy watchdog issued an emergency order banning Facebook from gathering data on WhatsApp users, over concern the updated policy was in breach of stringent European data protection rules.

By SUZAN FRASER and KELVIN CHAN