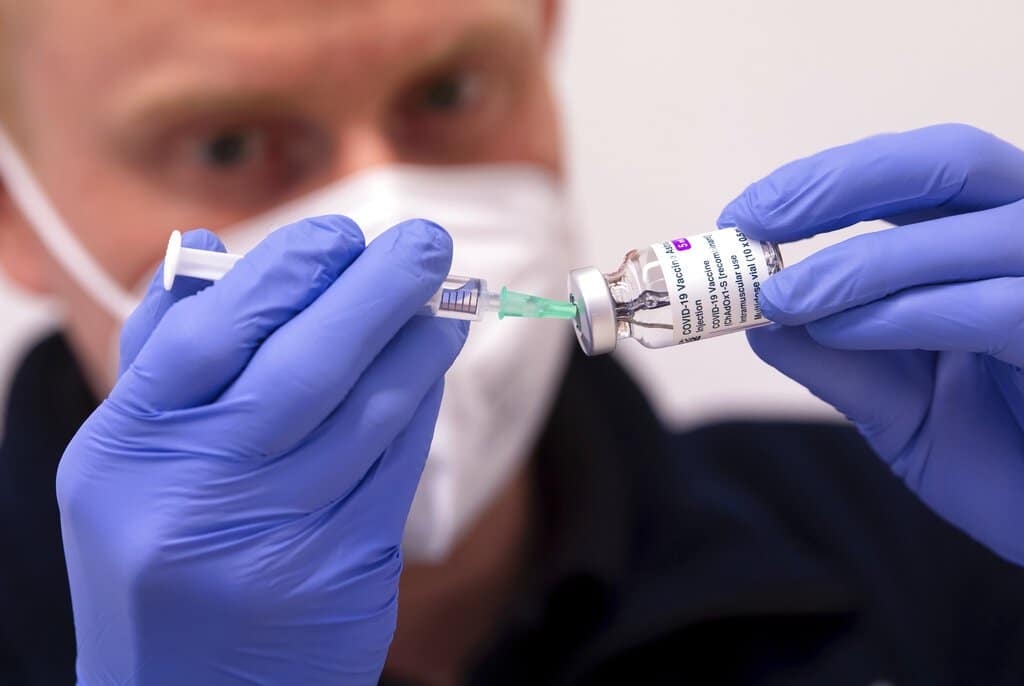 MONTREAL —- The Quebec government is imposing an earlier curfew for Montreal and the suburb of Laval as it tightens COVID-19 restrictions for the second time in three days because of a third surge of coronavirus infections fueled by more contagious virus variants.

Premier Francois Legault announced that beginning Sunday, people in Montreal and Laval will have to remain at home from 8 p.m. to 5 a.m. or face fines of more than $1,000 Canadian (US$800).

Last week, Legault placed Quebec City, Levis and Gatineau under the earlier curfew, advancing it from the previous 9:30 p.m. start. The government also closed schools and non-essential businesses in those three cities for at least 10 days, and Legault announced Thursday that those measures would be prolonged until April 18.

On Tuesday, Legault announced that gyms in COVID-19 red zones, including Montreal, had to close effective Thursday and places of worship had to limit attendance to 25 people.

CASES: The seven-day rolling average for daily new cases in the U.S. increased over the past two weeks from 57,627 on March 24 to 65,936 on Wednesday, according to Johns Hopkins University.

DEATHS: The seven-day rolling average for daily new deaths in the U.S. rose over the past two weeks from 867 on March 24 to 987 on Wednesday, according to Johns Hopkins University.