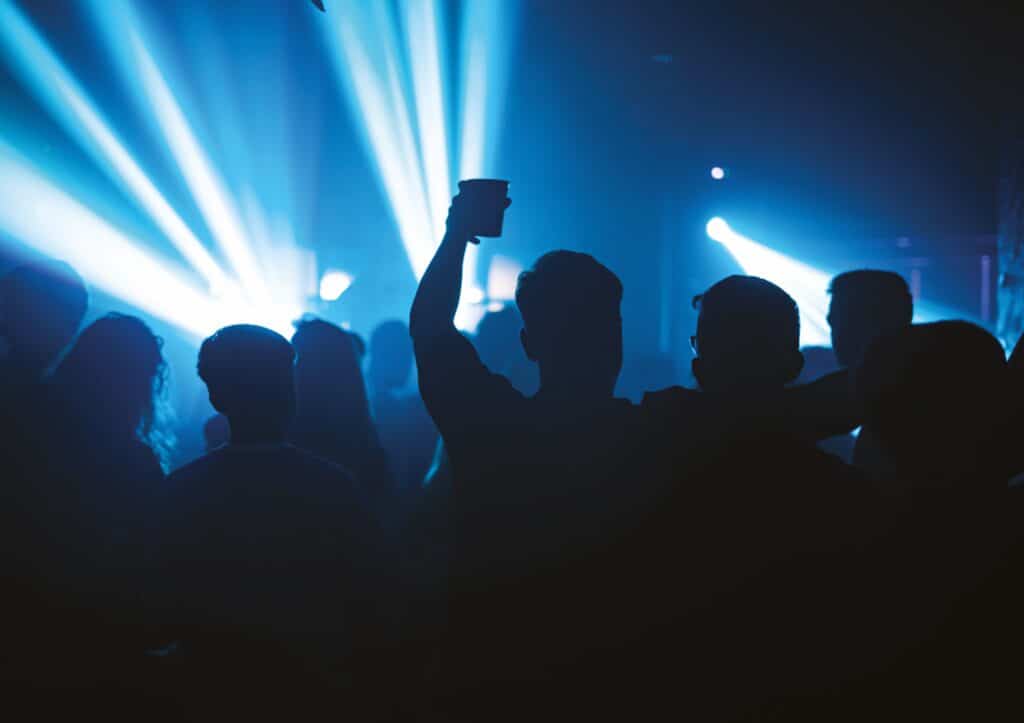 Ibiza officials are hiring people to infiltrate private parties on the island, which are prohibited due to COVID-19. Up to 200 people are known to have attended some events, authorities say. The Associated Press has the story:

MADRID (AP) — Some of the summer hires on the Mediterranean party island of Ibiza are different this year: they include private detectives posing as tourists who tip off police about illegal parties during the COVID-19 pandemic.

The gumshoes are needed to infiltrate a growing number of prohibited parties and allow local police to break them up, Ibiza officials said Wednesday.

The city council of Eivissa, also known to foreigners as Ibiza Town and the island’s largest city, has hired a detective agency to recruit sleuths who look like tourists. They must also come from outside the islands so they can’t be recognized by locals.

Ibiza is famous for its nightlife, which attracts the world’s top DJs. Hundreds of thousands of tourists have headed to the Spanish island in recent months, as more Europeans get vaccinated and travel restrictions are eased.

But gatherings in large numbers are outlawed in Ibiza to fight the spread of COVID-19. The island has Spain’s highest infection rate, with 904 cases per 100,000 people over 14 days recorded Wednesday, compared with a national average of 633 cases.

Ibiza’s legendary nightclubs have been shuttered for more than a year and bars have to close at 1 a.m. to 6 a.m., a maximum of 10 people who live together can be in the same dwelling. But after the bars close, many people go on to covert parties in secluded areas or at private houses. Up to 200 people are known to have attended some events, authorities say.

The illegal parties are well-organized, cashing in on the lack of late bars, despite a potential 600,000 euro ($710,000) fine for organizers.

Hiring the undercover detectives is a pilot scheme that will be assessed in September.