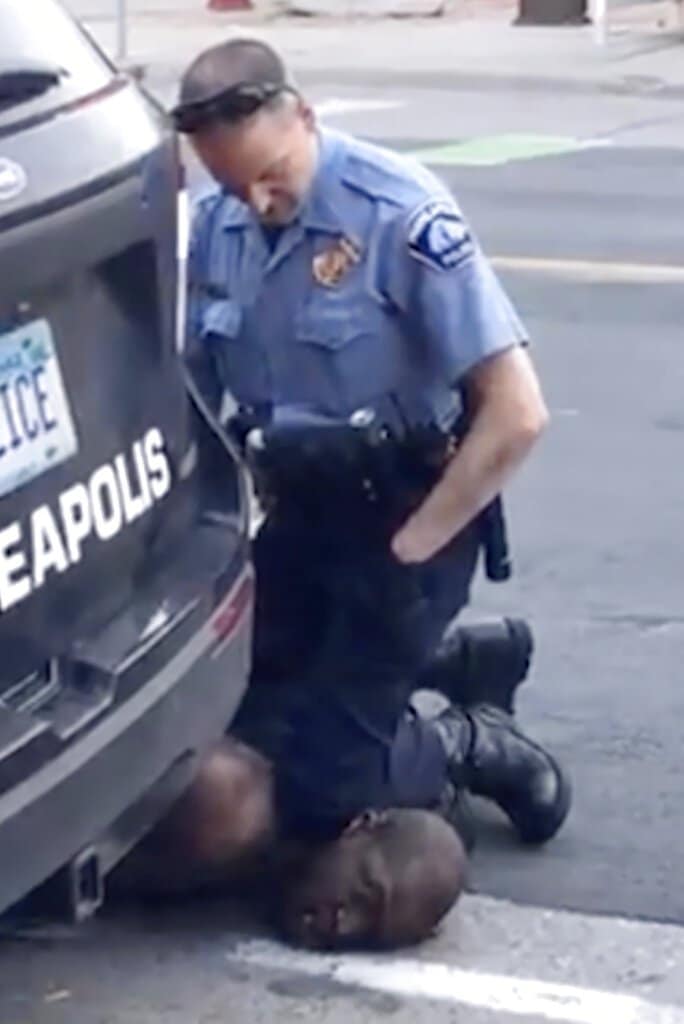 Law enforcement ramped up around the country in the urban areas of large cities in preparation for rioting, especially in Minneapolis, where 3,000 members of the Minnesota National Guard have been activated. Hundreds have already been marching through the streets carrying signs that say “Blue Lives Murder.” Judge Cahill has not yet set a date for sentencing, nor have the other defendants been tried.

Chauvin had been facing second and third degree murder and second degree manslaughter charges. The jurors could have found him guilty on one or all of them.

The most serious charge, second degree murder, could result in as much as 40 years in prison. If stacked up with other convictions, it could result in considerable prison time. However, due to the charges being related to the same crime, the judge is likely to make the sentences concurrent.

The jury deliberated for only a short time, just over 10 hours, before announcing the verdict, a sign most of them were probably in agreement as soon as they started deliberating. All of the jurors are needed to find Chauvin guilty beyond a reasonable doubt in order to result in a guilty verdict. Or they must all agree to find him innocent. Otherwise, it results in a “hung jury,” officially known as a “deadlocked jury,” and prosecutors would have the option of retrying him.

A lot of the jury’s decision came down to whether Chauvin used bad policing or excessive force by holding Floyd down for nine minutes, six minutes which was on his neck. While Floyd had illegal drugs in his system, prosecution experts testified that the kneeling reduced or cut off his supply of oxygen.

Genevieve Hansen, an off-duty fire fighter who was present when Floyd was arrested, testified at trial that she was barred from intervening even though she angrily begged officers to check for a pulse. The jury was shown gruesome photos of injuries on Floyd’s body, including his face, from being pinned to the ground.

Chief of Police Medaria Arradondo testified for the prosecution against Chauvin. “Once Mr. Floyd had stopped resisting and certainly once he was in distress and trying to verbalize that, that should have stopped.”

Dozens of witnesses testified and hundreds of items of evidence produced after the weeks long trial.

There was a lot of public outcry against Chauvin, some of it controversial.

Controversy during the trial

Before the verdict was announced, outspoken Rep. Maxine Waters of California stated, “I hope we get a verdict that says guilty, guilty, guilty. And if we don’t, we cannot go away. We’ve got to stay on the street. We get more active, we’ve got to get more confrontational.”

Hennepin County Judge Peter Cahill expressed his concern about her inciting violence, telling Chauvin’s attorney, “I’ll give you that Congresswoman Waters may have given you something for appeal that may lead to this entire trial being overturned.”

President Joe Biden, on the other hand, responding thoughtfully to jury deliberations, saying “I’m praying the verdict is the right verdict.”

Additionally in the middle of jury selection, the city of Minneapolis announced a $27 million wrongful-death settlement with George Floyd’s family.

Previous Article
Guantanamo prisoners getting vaccine
Next Article
General: Dealing with Afghanistan to be harder without troops