Famous host of ‘The Bachelor’ quits after race incident 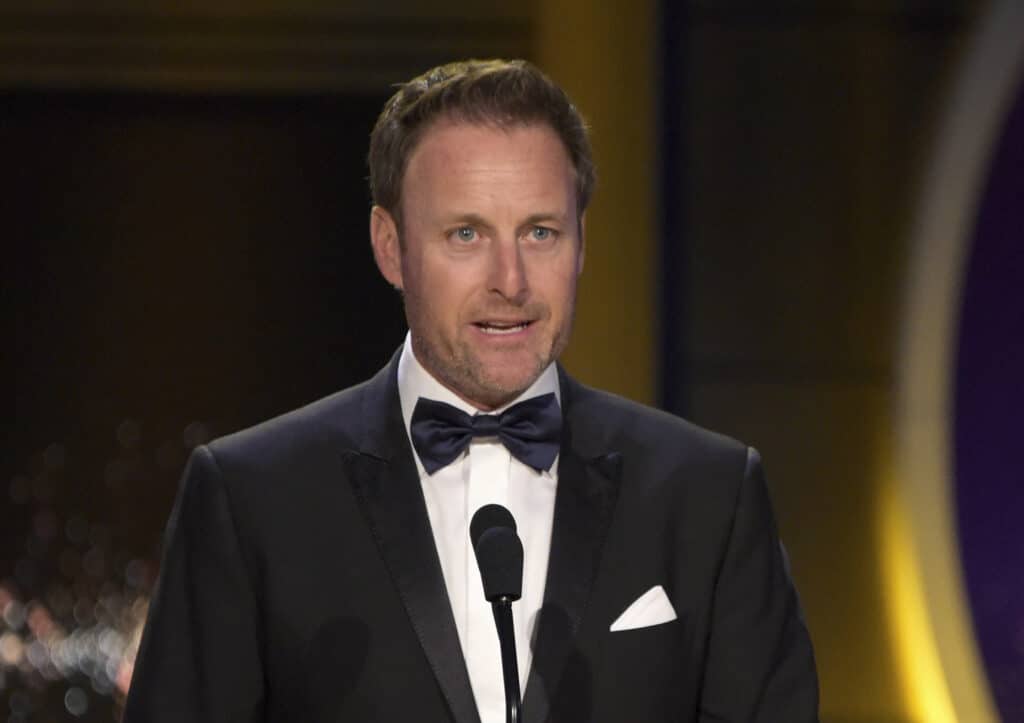 Chris Harrison, who has hosted “The Bachelor” and its spinoffs for years, is stepping down from the position four months after he jumped into a testy racially charged controversy. He defended contestant Rachael Kirkconnell from criticism over her attending a fraternity formal in 2018 with an Old South plantation theme. The Associated Press has the story:

Chris Harrison leaves ‘The Bachelor,’ may have been forced out

LOS ANGELES (AP) — Chris Harrison, the original host of ABC’s “The Bachelor” and its spinoffs, is leaving the long-running franchise.

His departure comes four months after he defended contestant Rachael Kirkconnell against criticism over 2018 photos showing her at a fraternity formal with an Old South plantation theme.

Harrison is “stepping aside as host of ‘The Bachelor’ franchise. We are thankful for his many contributions over the past 20 years and wish him all the best on his new journey,” Warner Horizon and ABC Entertainment said in a joint statement Tuesday.

The producer and the network had no further comment, including on a replacement for Harrison. His publicist didn’t immediately respond to a request for comment.

Harrison faced backlash after he voiced support for Kirkconnell during an “Extra” interview last February with Rachel Lindsay, who had been on “The Bachelorette” and was the first Black star of the franchise that begin in 2002.

In a subsequent online statement, Harrison apologized for what he called a “mistake.” While he had only intended to ask for “grace” and compassion for Kirkconnell so she could address the issue, Harrison said, he realized he had caused harm by “speaking in a manner that perpetuates racism.”

He was on hiatus from the franchise before his permanent departure was confirmed. The current season of “The Bachelorette” is being hosted by former cast members Tayshia Adams and Kaitlyn Bristowe.