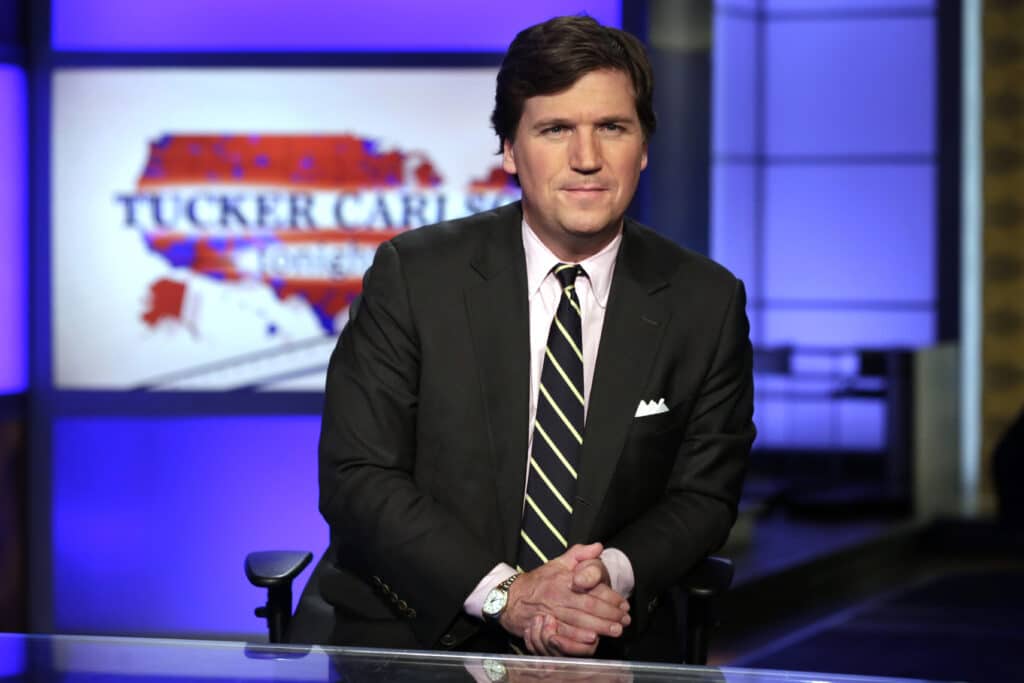 Three prime-time programs on Fox News will now be available to watch the next day streaming on Fox Nation. It is part of a move increasing the visibility of Fox News’ biggest stars, Tucker Carlson, Sean Hannity and Laura Ingraham. The Associated Press has the story:

The company said Tuesday that it will begin offering subscribers to its streaming service — Fox Nation — reruns of the three prime-time programs on Fox News Channel starting the day after they air.

Although Fox Nation currently offers audio-only versions of these programs, this makes it the first time the streaming service will offer full Fox News television shows on its platform. The shows will become available starting June 2.

Since its debut more than two years ago, the subscription service has sought to establish itself with a different programming mix than its television counterparts. But Fox overall has sought in recent months to give greater exposure to its prime-time opinion stars.

Fox does not, however, provide subscriber data for the service so it’s impossible to tell what such a statistic really means.

Fox Nation also offered a four-part series on the life of Rush Limbaugh, “Age of Rush,” on its platform in March.