GM agrees to California-level of emissions 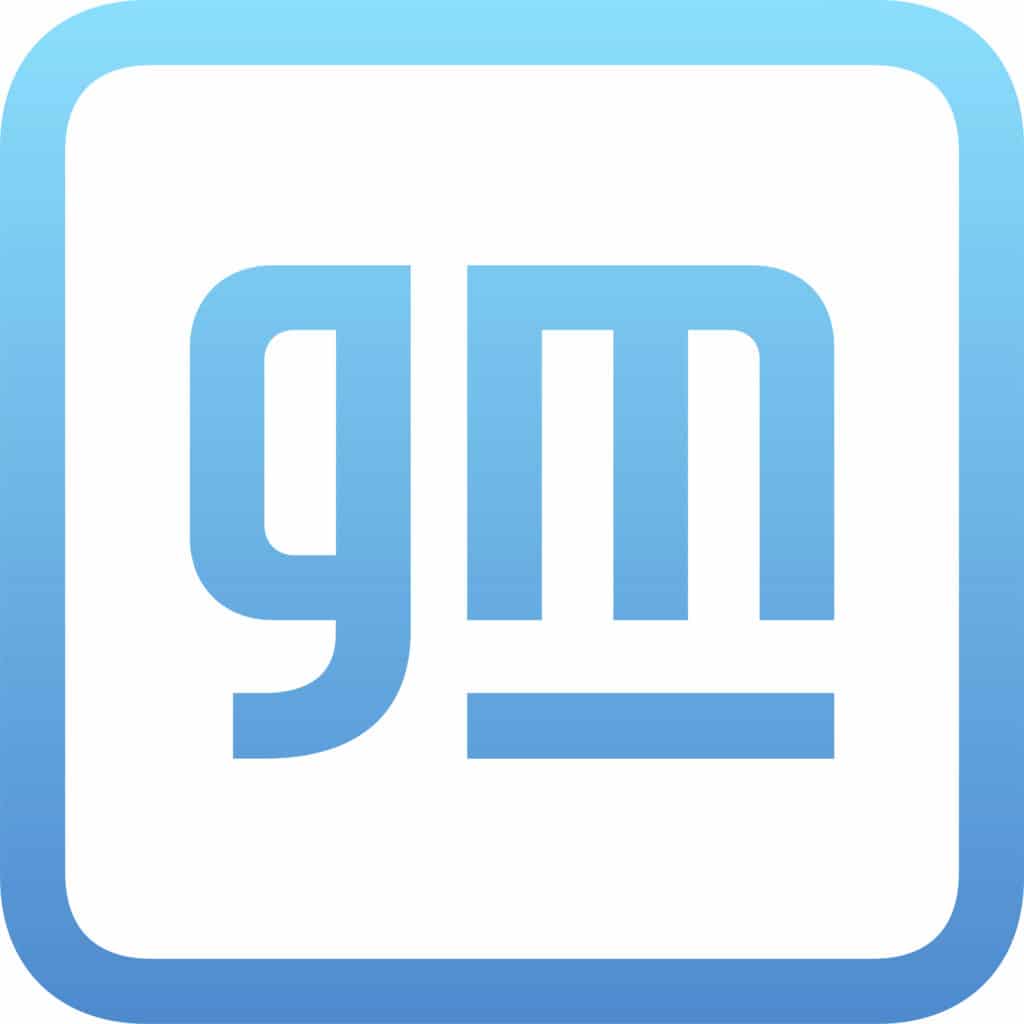 GM has changed its position on accepting the strict requirements demanded by California for auto manufacturers. No longer objecting to them as it did during the Trump years, the company said it is doable if achieved mostly by promoting electric vehicles. The Associated Press has the story:

GM shifts stance away from Trump era, will comply with California regulations

DETROIT (AP) — The nation’s largest automaker said Wednesday it can support greenhouse gas emissions limits that other car manufacturers negotiated with California — if they are achieved mostly by promoting sales of fully electric vehicles.

It is a new stance for General Motors, which had supported the Trump administration’s efforts to end California’s ability to set its own limits. The shift brings GM closer to the 2019 California deal signed onto by five other automakers, offering hope for a breakthrough on an industrywide deal.

But GM’s proposal of an accelerated transition to electric vehicles — in the last year, fully electric vehicles accounted for less than 2% of U.S. new vehicle sales — falls short of more strict emissions reductions for gas-powered vehicles being urged by a top Senate Democrat.

Details of GM’s shifted stance came in a letter from CEO Marry Barra to EPA Administrator Michael Regan, who has been meeting with auto companies this week in advance of the agency’s release of its proposed tailpipe-pollution and fuel-economy standards, set for July.

Regan discussed the standards with GM CEO Mary Barra, and he also talked with Stellantis (formerly Fiat Chrysler) and Toyota officials this week, the EPA said. More meetings with automakers are coming.

An EPA spokesman said Wednesday that negotiations with automakers remained fluid but constructive as the agency seeks to meet the July goal set by President Joe Biden for emissions standards.

Wide differences in what automakers will agree to

There still are wide differences in what automakers will agree to as the Biden administration moves to reverse former President Donald Trump’s rollback of pollution and gas mileage standards enacted before he took office.

In her letter to Regan dated Tuesday, Barra wrote that GM now supports the requirements in a 2019 deal between California and five of its competitors: Ford, Volkswagen, Honda, BMW and Volvo. The Trump administration moved to end California’s ability to set its own standards, and GM had backed Trump in subsequent court challenges. Biden is moving to restore California’s standards, which are followed by at least 13 other states.

Barra said GM favors the emission reduction goals of the California deal through the 2026 model year, but “believes that the same environmental benefits can and should be achieved through a high-volume electric vehicle pathway.” Her letter said that more electric vehicles on the road would bring further pollution reductions in later years.

Automakers have different views on meeting the standards, and environmental groups want requirements that are more stringent than those enacted under former President Barack Obama. For instance, Toyota maintains that in states where coal is primarily used to generate electricity, its lineup of plug-in gas-electric hybrids is actually cleaner than fully electric vehicles.

GM’s proposal also is far less stringent than what Sen. Tom Carper, who chairs the Senate Environment and Public Works Committee, has proposed to the EPA to achieve climate goals.

The Delaware Democrat urged the agency in April to follow the California deal through the 2026 model year, then set targets to end sales of new gasoline-powered vehicles by 2035.

Carper supports giving automakers credits toward meeting the requirements for selling zero-emissions battery electric and hydrogen fuel cell vehicles. But he stresses the need for aggressive action on tailpipe emissions to help spur a shift to electric vehicles and ensure that the U.S. positions itself as a top player in auto manufacturing over foreign competitors such as China.

The move toward electric vehicles already is happening, but slowly. Experts have said it will be difficult to replace the 279 million passenger vehicles now on U.S. roads — most of which burn gasoline — with electric vehicles in less than 15 years. The average U.S. vehicle is now nearly 12 years old, so they stay on the roads longer than in the past. And without an immediate change, the number of gasoline-powered vehicles will continue to grow. IHS Markit predicts it will be 284 million by 2025.

Previous Article
investigation: protest not broken up due to Trump photo
Next Article
Biden repealing Trump rule on environmental pollution