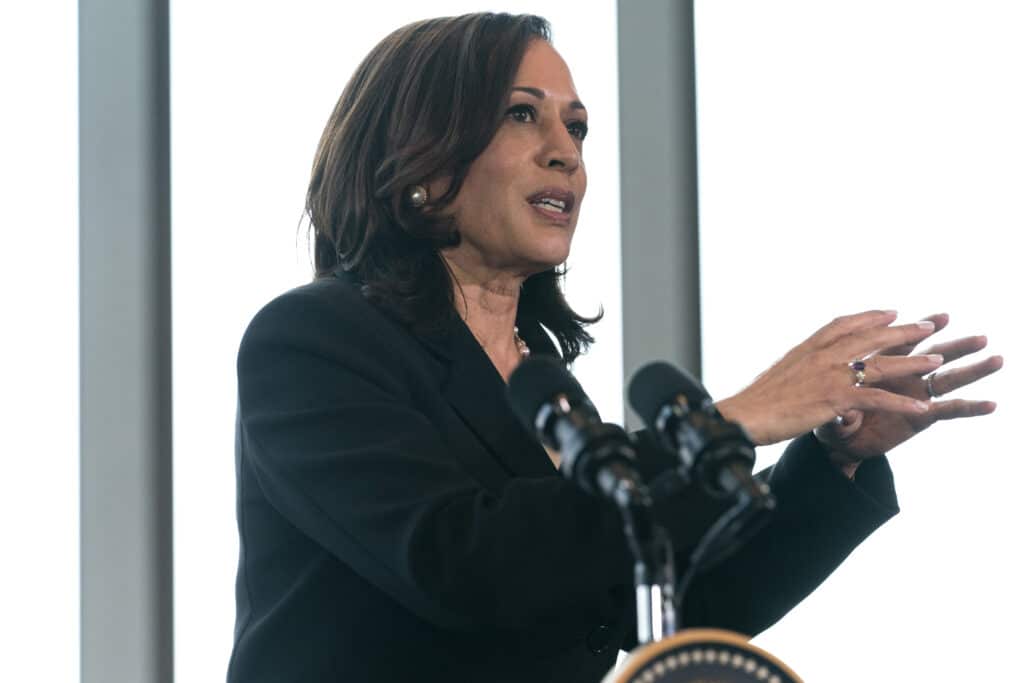 On Friday, the White House announced that Harris will visit Greenville, South Carolina, on Monday, to be followed by a June 18 visit to Atlanta. Environmental Protection Agency Administrator Michael Regan plans to make Tuesday stops in Raleigh and Charlotte, North Carolina.

Details of the trips were not released.

The visits mark the launch of a national tour that’s part of of the White House’s “month of action,” announced by President Joe Biden last week to urge more Americans to get vaccinated before the July 4 holiday.

The effort includes an early summer sprint of incentives and a slew of new steps to ease barriers and make the vaccines more appealing to those who haven’t received them. It’s aimed at helping the president close in on his goal of getting 70% of adults at least partially vaccinated by Independence Day.

The South has been home to some of the lowest coronavirus vaccination rates in the country. According to an analysis last month by The Associated Press of data provided by the Centers for Disease Control and Prevention, eight Southern states were in the bottom 10, all of which are under 40%.

Additionally, the White House is partnering with early childhood centers such as KinderCare, Learning Care Group, Bright Horizons and more than 500 YMCAs to provide free child care coverage for Americans looking for shots or needing assistance while recovering from side effects.

The administration is also launching a new partnership to bring vaccine education and even doses to more than a thousand Black-owned barbershops and beauty salons, building on a successful pilot program in Maryland. Read more U.S. news