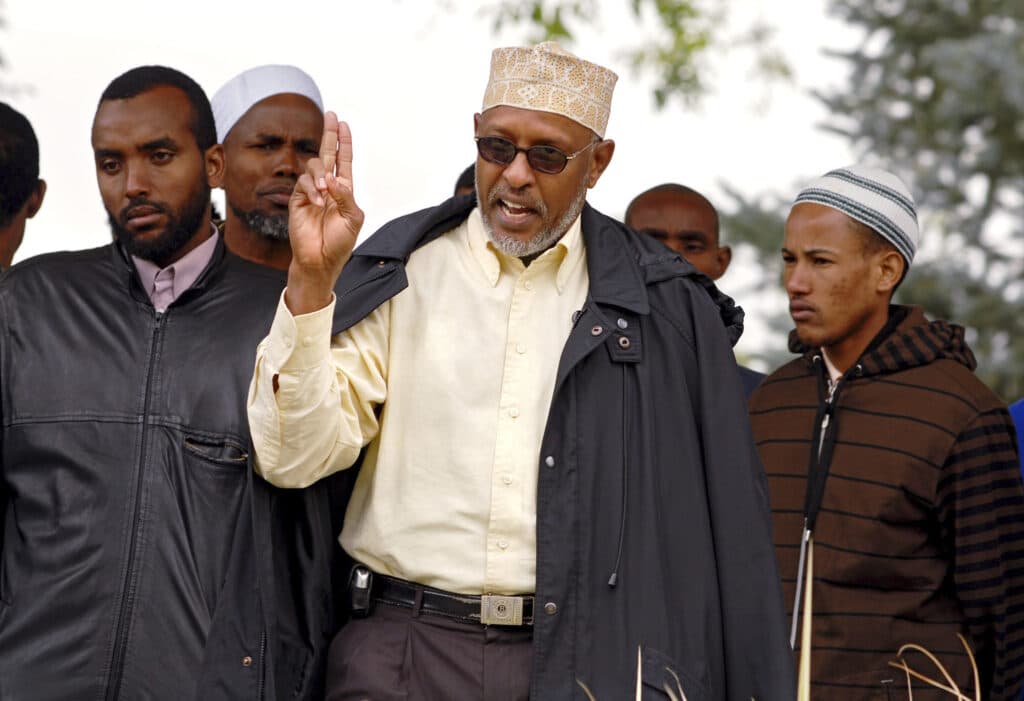 Newslooks Washington, DC – DENVER (AP) — The second-largest producer of beef, pork and chicken in the U.S. will pay up to $5.5 million to settle a lawsuit that claimed the company discriminated against Muslim employees at a meat processing plant in northern Colorado.

The U.S. Equal Employment Opportunity Commission filed the lawsuit in federal court in Denver in 2010, saying JBS Swift & Company discriminated against employees at its beef processing plant in Greeley by denying them bathroom breaks and disciplining them more harshly than other workers because they were Muslim, immigrants from Somalia, and Black.

JBS USA LLC, doing business as JBS Swift & Company, must pay the $5.5 million to about 300 employees who were included in the settlement, which was announced by the commission on Wednesday.

Nikki Richardson, a spokeswoman for JBS USA, said the company does not admit any liability in the settlement, prohibits all discrimination and harassment at its facilities and “is committed to diversity and inclusion in the workplace.”

According to the lawsuit, JBS prevented Muslim employees from praying and harassed them when they tried to pray during scheduled breaks and bathroom breaks.

JBS also was accused of shutting off water fountains during the holy month of Ramadan in 2008, keeping Muslim Somali workers from getting a drink at sundown after a day of fasting, and from washing before prayers. According to the lawsuit, JBS managers and other employees threw meat or bones at Black and Somali employees, called them offensive names and tolerated offensive graffiti in restrooms at the Greeley plant, including the use of the N-word, “Somalis are disgusting,” “F—- Somalians” and “F—- Muslims.”

“This case serves as a reminder that systemic discrimination and harassment remain significant problems that we as a society must tackle,” EEOC Chair Charlotte Burrows said in a statement.

JBS must take several steps to prevent further discrimination, including allowing former employees covered under the settlement to be eligible for rehire; reviewing, updating and posting its anti-discrimination policies; and maintaining a 24-hour hotline for reporting discrimination. The company also will be required to provide quiet locations other than bathrooms for employees to pray.

Many Somalis started working at the Greeley plant following a 2006 U.S. Immigration and Customs Enforcement raid in which 270 Hispanic employees were detained.

The treatment of the Somali workers came to a head two years later when they asked company officials to move the plant’s scheduled meal break so they could stop fasting at sunset during Ramadan.

Officials agreed to an earlier meal break but changed course three days later and, according to the lawsuit, Muslim workers who were told to go outside to pray weren’t allowed back into the plant.

Days later, several workers were fired for what the company said was an unauthorized work stoppage, according to the lawsuit. Read more sports news