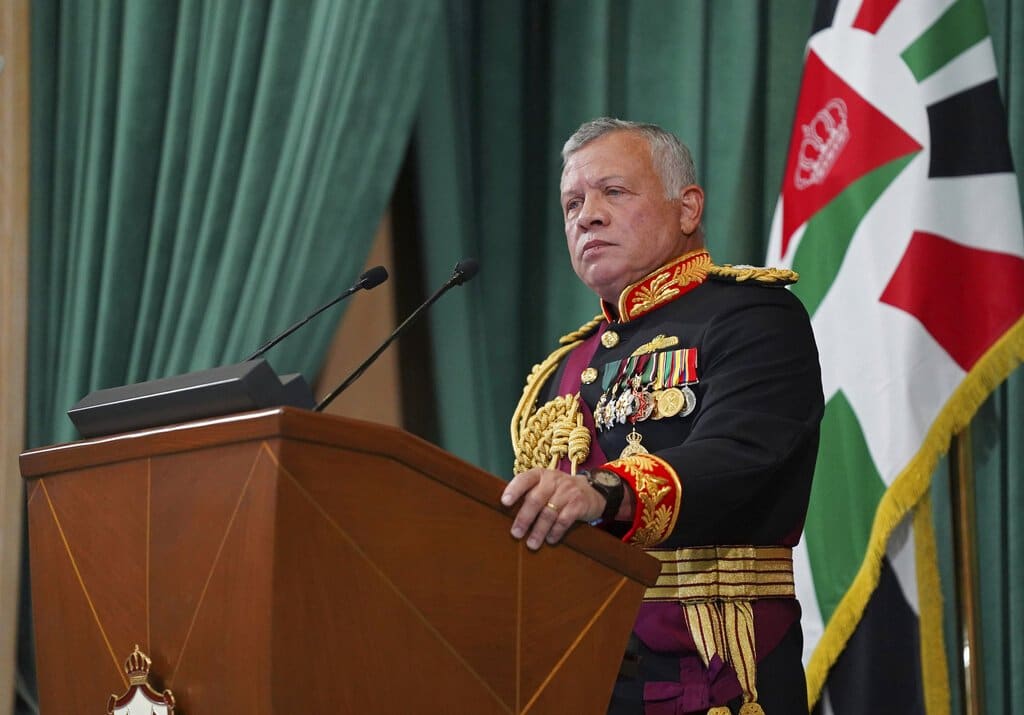 After an alleged coup was thwarted attempting to remove King Abdullah II of Jordan, the king has decided to offer some of those detained leniency. Some of the tribal leaders, former senior officials and others arrested have been released for the holidays, although they have yet to receive pardons. The Associated Press has the story:

AMMAN, Jordan (AP) — Jordan released 16 people detained earlier this month over an alleged foreign-backed conspiracy linked to a former crown prince after King Abdullah II requested they be let go in honor of the holy month of Ramadan.

The 16, including tribal leaders and former senior officials, were arrested during a crackdown in which authorities placed Prince Hamzah, the king’s half-brother, under a form of house arrest. The prince denied being part of any plot and accused authorities of trying to silence his criticism of corruption and misrule in the country, which is a close Western ally.

Wafaa Bani Mustafa, a former Parliament member who attended a meeting with the king on Thursday, said the 16 were released to spend the holidays with their families while the investigation proceeds. They have not yet received royal pardons, she said.

She said the king did not mention Prince Hamzah because the dispute had been resolved within the royal family.

The king asked authorities to look into releasing the detainees — some of whom come from powerful tribes on which the monarchy has historically relied — following a petition from their relatives.

“As a father and a brother to all Jordanians, and in this holy month of tolerance and solidarity, when we all wish to be with our families, I ask the relevant officials to look into the proper mechanism to have those who were misled into following the sedition return to their families soon,” the king said, according to a palace statement.

He added that if the “sedition” had not been halted, “it could have taken the country in a difficult direction, God forbid.”

Abdullah has said that Hamzah is at home in his own palace under the king’s care. The two appeared in public together earlier this month for the first time since the rift in a show of unity. It’s unclear what, if any, restrictions are still being imposed on the prince.

The dispute was a rare public feud at the highest levels of the monarchy. Jordan is a close Western ally that has long been seen as a bastion of stability in a volatile region. It borders Israel, the occupied West Bank, Syria, Iraq and Saudi Arabia.