Morocco’s king extends a hand of cooperation to Algeria

Rachel Alexander
7 posts
A Lawyer and political commentator, editor and founder of Intellectual Conservative. She previously served as an Assistant Attorney General for the State of Arizona, corporate attorney for Go Daddy Software. 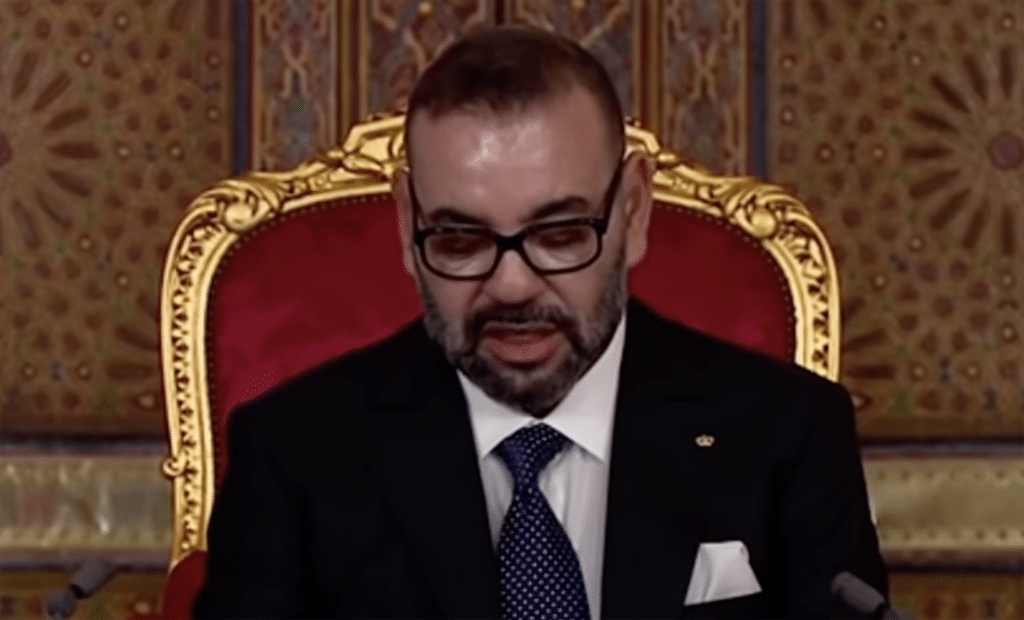 Morocco’s king extends a hand of cooperation to Algeria

On the 22nd anniversary of his accession to the throne, King Mohamed VI of Morocco delivered a speech to the nation in which he stressed the need to open a new page in Moroccan-Algerian relations, with a reminder of the inevitability of returning these relations to their natural and correct path. The Moroccan monarch stressed that the continuation of the closed borders between the two neighboring countries is contrary to international conventions and does not serve the reputation of the two countries in the world.

King Mohammed VI’s speech confirms to the world once again that Morocco does not mind turning the page of the past, overcoming the differences between the two neighboring countries, and working to build an economic edifice that serves the future of the Algerian and Moroccan people the most, and counters the danger of terrorist groups and transnational crime gangs.

The Moroccan monarch’s speech also assures the world that the policy of the outstretched hand pursued by Morocco is not only aimed at serving narrow national interests, but rather also serves the interests of the countries of the region and the interests of the whole world in general.

King Mohamed VI denounced the lies and baseless allegations circulated by some parties aimed at igniting the fire of strife and conflict and poisoning the relations between the Moroccan and Algerian peoples.

In the past, King Mohammed VI has on several occasions reminded the rulers of Algeria of the dangers facing the security of the region, which are the same dangers that threaten the security and safety of the international community. But on the other hand, these calls did not receive any response from Algerian officials, which raises more than one question about who has an interest in leaving the North African region prey to terrorist organizations, organized crime gangs and separatist movements such as the Polisario group supported by Algeria, Hezbollah and Iran.

The reasons for the tense Moroccan-Algerian relations goes back to the 1970s, when the regime of Muammar Gaddafi, in cooperation with former Algerian President Houari Boumediene, formed an anti-Moroccan front against the kingdom’s right to complete its territorial integrity. This policy was practiced by Algeria after that for more than four decades.

Now, after the United States of America recognized Morocco’s sovereignty over the Sahara, the Algerian diplomacy and media are still working to question the legitimacy of the American decision and Washington’s support for the autonomy proposal presented by Morocco as a peaceful solution to this problem.

With this skepticism, the rulers of Algeria have put before the administration of President Biden difficult and complex choices, because the security, economic and strategic interests of the United States do not exclude the Algerian people. America cannot talk about an economic and developmental take-off in the North African region without working to purify the atmosphere and resolve all the contentious files between its allies in the region starting with Morocco and Algeria. Thus, Algeria’s support for separatist policies remains an embarrassment to the U.S. and a threat to the security and safety of the people of the region. This policy also opens the door for other movements to demand the balkanization of the region, without excluding regions within Algeria itself.

And if the King of Morocco today extends a hand of friendship to Algeria without holding it accountable for the hostile acts it carried out against his country in the past, it is because he realizes the value of Maghreb unity and the sacrifices and serious work that it requires to move the region towards a prosperous future.

Although King Mohamed VI’s speech did not address in detail any development vision for the countries of the Maghreb, any observer of the economic take-off project that he led inside his country as well as several ambitious continental projects can confirm tangibly that he belongs to an economic school of thought that believes in benefit-sharing or the theory of a winner-winner, away from the ideology of domination and exploitation of all the colonial regimes that followed on the African continent.

Finally, would the Biden administration appreciate King Mohamed VI’s move towards Algeria? Will it place it within its strategic calculations dealing with a region that faces terrorist threats, a growing phenomenon of illegal immigration and organized crime?

Will some European countries, especially those that obstruct the path of the territorial integrity of Morocco and benefit from the differences of the countries of the Maghreb, understand that their policies contribute to deepening problems in the countries of the Mediterranean basin, and that the call for cooperation is directed to Europe before Algeria, and that any comprehensive economic take off south of the Mediterranean will ultimately benefit Europe’s economy, security and the well-being of its people?

The call for Moroccan-Algerian unity and cooperation, if welcomed with reason and wisdom, will open the way to a secure partnership between all countries of Africa and Europe, a passage that summarizes the depth of the economic and commercial philosophy of the King of Morocco. Read more by the Author

Previous Article
US memorials to victims of COVID-19 pandemic taking shape
Next Article
Transgender competes in weightlifting at Olympics, loses