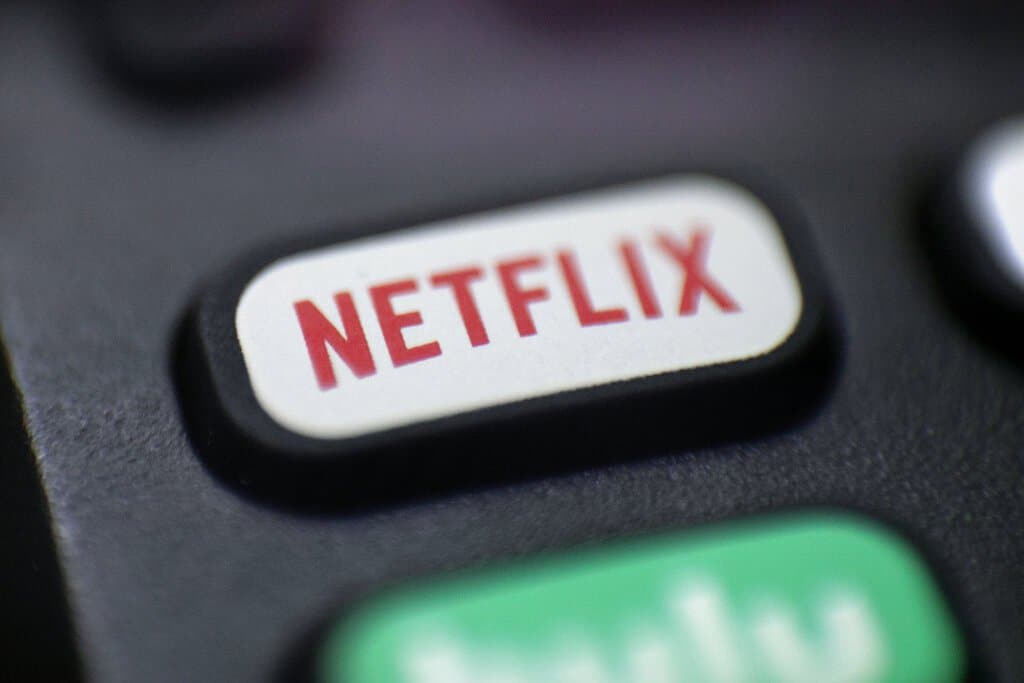 As expected, Netflix is not obtaining subscribers as quickly as it was during the early part of the coronavirus pandemic, due to people starting to leave their homes more and finding entertainment away from home. The first quarter of 2021 the company only added 4 million new subscribers, down from 16 during this period last year. The Associated Press has the story:

SAN RAMON, Calif. (AP) — Netflix’s rapid subscriber growth is slowing far faster than anticipated as people who have been cooped up at home during the pandemic are able to get out and do other things again.

The video-streaming service added 4 million more worldwide subscribers from January through March, its smallest gain during that three-month period in four years.

The performance reported Tuesday was about 2 million fewer subscribers than both management and analysts had predicted Netflix would add during the first quarter.

It marked a huge comedown from the same time last year when Netflix added nearly 16 million subscribers. That came just as governments around the world imposed lockdowns that created a huge captive audience for the leading video-streaming service.

The poor showing to start the year rattled investors, causing the Los Gatos, California, company’s stock to drop by more than 10% in extended trading, even though Netflix’s revenue hit analyst targets and its profit exceeded estimates.

The inevitable slowdown in subscriber growth had been widely telegraphed by Netflix’s management in repeated reminders that its gains were a pandemic-driven anomaly.

Now that a large swath of the population has been vaccinated, people are able to move around more freely and are finding other diversions besides watching TV series and movies on Netflix.

The big question is how big this year’s drop will be from last year’s full-year increase of 37 million worldwide subscribers — by far the biggest since Netflix expanded its DVD-by-rental service into video streaming 14 years ago.

Netflix management sought to reassure investors in a letter that predicted subscriber growth would improve during the second half of the year as more TV series and movies that had to be delayed during the pandemic are finished and released.

Netflix management doesn’t make annual growth projections, maintaining that it’s difficult enough to predict how many subscribers its service will add from one quarter to the next.

The company is facing more competition than ever

Besides no longer benefiting from people being stuck at home most of the time, Netflix is also facing more competition than ever from a wide range of video streaming services from major companies such as Disney, Apple and HBO.

Related: AT&T’s WarnerMedia Merger with Discovery and How It Impacts Streaming Consumers

Netflix, though, remains far ahead of the rest of the pack, with nearly 208 million worldwide subscribers. It also benefits from an award-winning lineup of shows that include still-popular series such as “Stranger Things,” “The Crown,” and “Ozark,” with more potential hits always brewing in a video factory that spends billions of dollars annually on original programming.

In its quarterly letter, Netflix said its past success “fuels our confidence and optimism for our next decade of challenges, growth and innovation.” The company also emphasized that it didn’t believe the intensifying competition had anything to do with its slowing subscriber growth.

A large portion of Netflix’s programming has been been financed by debt, but the company no longer expects to have to borrow to foot those bills. What’s more, Netflix is now bringing in more cash than it is burning, something it has rarely done in the best.

After posting a positive cash flow of $1.9 billion last year, Netflix expects to break even this year.