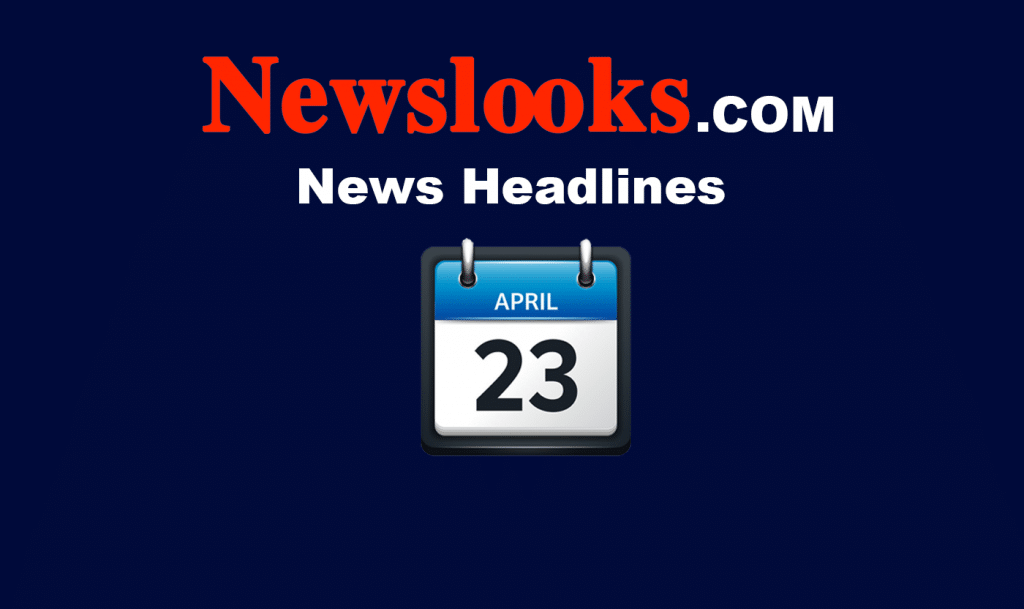 President Joe Biden’s recent coronavirus relief bill contained funding for states to provide mental health counselors who can be used in place of the police. In Eugene, Oregon, these teams handled 24,000 calls in the area in 2019, which the vast majority would have otherwise fallen to police. Read more

Similar to how states fund children’s programs using taxes from cigarette sales, California uses sales tax from marijuana sales to give grants to community organizations that serve people and communities harmed by the war on drugs. Not all nonprofits think it’s a good idea, however Read more

Caitlyn Jenner is the first nationally known to jump into the California governor’s race against current governor Gavin Newsom. While her chances look hopeful, the voters will have to recall Newsom first, and polls are showing he will retain his seat read the story

Does Derek Chauvin have a chance appealing?

After being convicted on three counts in the death of George Floyd, former Minneapolis Police Officer Derek Chauvin now has a chance to appeal. There are several grounds he will likely use for his appeal, but he probably doesn’t have a good chance at getting the convictions reversed. Read the story

As the U.S. prepares to remove its last remaining 2,500 troops from Afghanistan, an aircraft carrier will provide protection along with two Air Force bombers. It is unknown what the Taliban will do when the troops start leaving Read the story

French anti-terrorism authorities are investigating the fatal stabbing of a police official that occurred outside Paris. Based on witness accounts, it may have been a terrorist attack. read The Story

Alexei Navalny, a Russian opposition leader who was imprisoned earlier this year, has ended his hunger strike after obtaining medical treatment. Additionally, part of the reason he ended the hunger strike was because others were not eating along with him to support him Read More