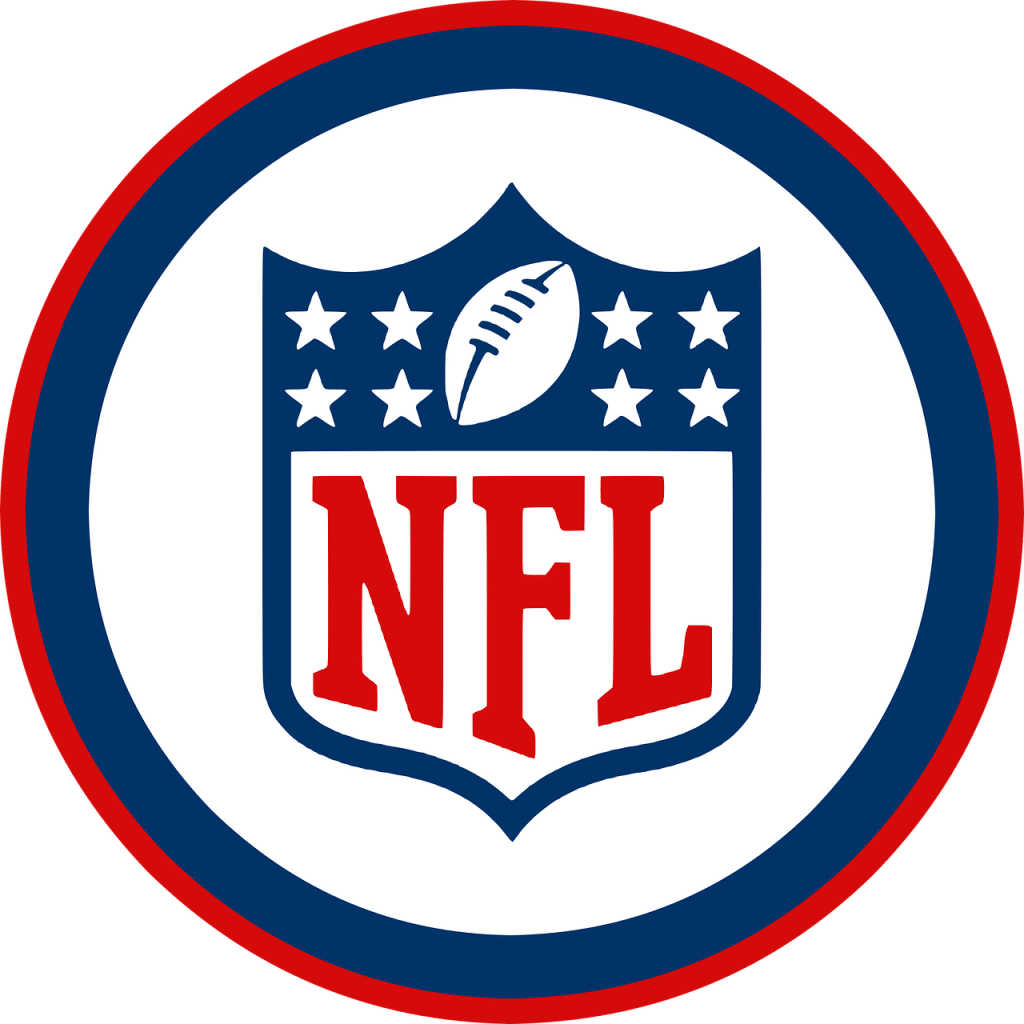 Since 2017, the NFL has awarded social justice grants to organizations involved in areas like criminal justice reform. Inspire Change, which is comprised of both team owners and players, will be renewing nine grants it awarded last year. The Associated Press has the story:

The renewals announced Monday were recently approved by the Social Justice Working Group comprised of five team owners and five current and former players. Since 2017, the grants have been awarded to nonprofit organizations that focus on education, economic advancement, police-community relations, and criminal justice reform.

“We have been working in the social justice space now for several years and we really amplified and doubled down on our efforts in the past year,” Anna Isaacson, NFL senior vice president of social responsibility, told The Associated Press.

“We launched Inspire Change in 2018 and even before that, sort of after Colin Kaepernick raised these issues, he and along with other players, the league really decided to dive in (because) these are not just issues that NFL players are dealing with, but these are American issues that we should have a role in helping. And so since that time, we’ve really been working in the space.”

The nine renewed grants will go to:

— Alabama Appleseed, an organization that continues to challenge Alabama’s “three-strikes” law, which has resulted in life sentences for hundreds of people convicted of non-homicide crimes and has the potential to impact 26,000 people in Alabama prisons.

— City Year, a national service program which helps more than 220,000 students at systemically under-resourced schools in 29 cities build key academic, social and emotional skills needed to succeed in college and their career.

“One of the things we’re really excited about partnering with the NFL on is just the unique platform that the NFL has in getting the message out about what it takes to give back and do good work in your communities,” said Dan Foley, executive director at City Year, Jacksonville.

“We are always looking for new venues to be able to encourage young people between the ages of 18 and 25 to come do a year of service alongside of us in cities like Jacksonville, and so we are really grateful for the platform that our partnership with the NFL provides us to get our message of service and volunteerism and student support out to millions of people who might not have otherwise heard of city year.”

— Council on Legal Education Opportunity (CLEO), which will be able to continue bringing greater diversity to the legal profession through its flagship Prelaw Summer Institute, an intensive, multi-week program for diverse, first-year law students to prepare them for the academic rigors of law school and increase their overall chances of successful matriculation.

— Community Justice Exchange, an impact fighting to end money bail and pre-trial detention on the local and national level. The NFL grant will increase their funding to free more than 10,000 individuals annually.

— Gideon’s Promise and its mentorship program for the next generation of public defenders that will allow them to secure the release of incarcerated people.

— Metropolitan Family Services, which is using the funds toward a comprehensive, collaborative intervention model that reduces homicides and shootings, reclaims safe community spaces, and professionalizes the street outreach field.

— Operation HOPE, which will be able to scale their work in providing credit and money management, financial wellness programming and economic resilience coaching to individuals, families and small businesses from the most vulnerable communities.

— UNCF and its support to expand education and end the prison pipeline.

— VOTE, which continues efforts in advocating for voter registration, including registering individuals with a felony conviction, and serving as a direct hub of communication between incarcerated people, their families, lawyers, media, elected officials and the Department of Corrections.

“These are organizations are fighting for social justice and we are there to support them, to give them not only funding assets but to allow them to tap into our channels, use our megaphone to get their message across and to hopefully move the needle,” Isaacson said.

The NFL has provided more than $160 million to 33 national grant partners and hundreds of grassroots organizations across the country since 2017. This includes more than 1,450 grants provided by the NFL Foundation to current and former players for nonprofits of their choice.