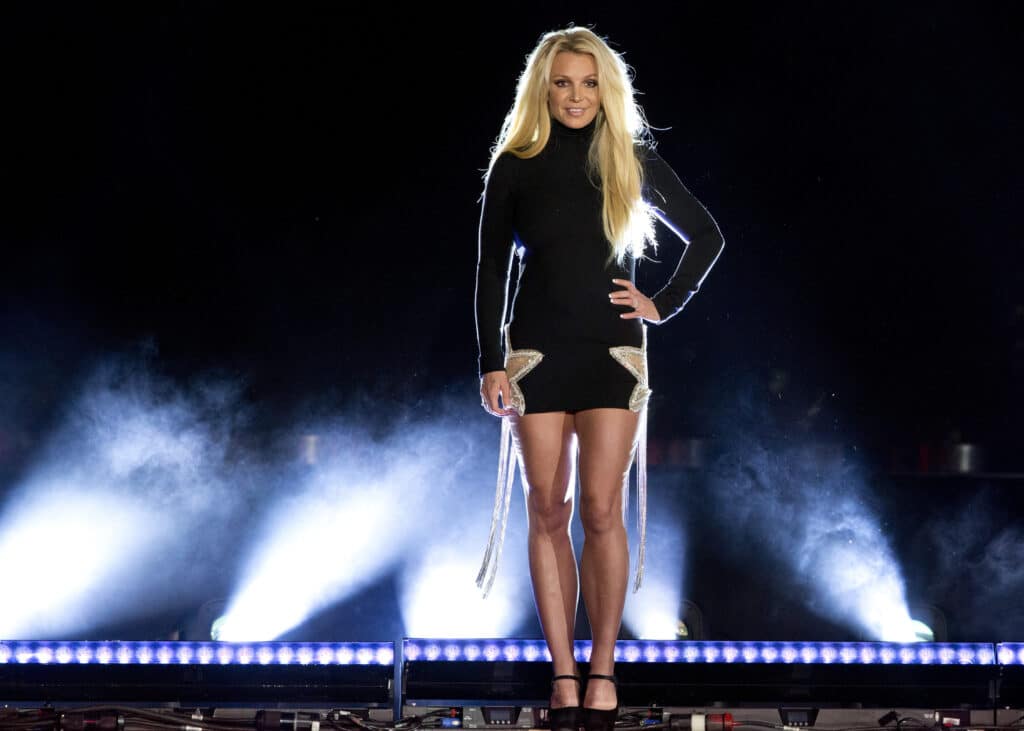 “Once Upon a One More Time” will begin playing in New York City on November 29. The musical, about fairy tale princesses, will use the music of pop artist Britney Spears. The Associated Press has the story:

NEW YORK (AP) — Plans are afoot to put some old hit songs by Britney Spears into a stage musical about woke princesses, and the hope is that the result isn’t “Toxic.”

The Shakespeare Theatre Company in Washington, D.C. announced Thursday that it will stage “Once Upon a One More Time,” featuring Spears’ tunes, including “Oops!… I Did It Again,” “Lucky,” “Stronger” and “Toxic.”

Related: Britney Spears to Testify About Her Conservatorship

The musical will have an original story written by Jon Hartmere about classic fairy tale princesses — Cinderella, Snow White and Little Mermaid, among them — who are transformed after reading “The Feminine Mystique,” a landmark feminist text.

“Once Upon a One More Time” begins performances at Sidney Harman Hall on Nov. 29. It represents a significant pivot for The Shakespeare Theatre Company, known for its more stately offerings.

The temptation to use already proven, popular songs to fuel a musical is an old one and on Broadway has lately led to shows with music from The Temptations, The Go Go’s, Tina Turner and Alanis Morissette.

Spears has been under the spotlight lately after the recent FX and Hulu documentary “The New York Times Presents: Framing Britney” looked at the circumstances that led to the establishment of her conservatorship in 2008 and has spurred sympathy for the singer.