Singer Ariana Grande gets married at 27 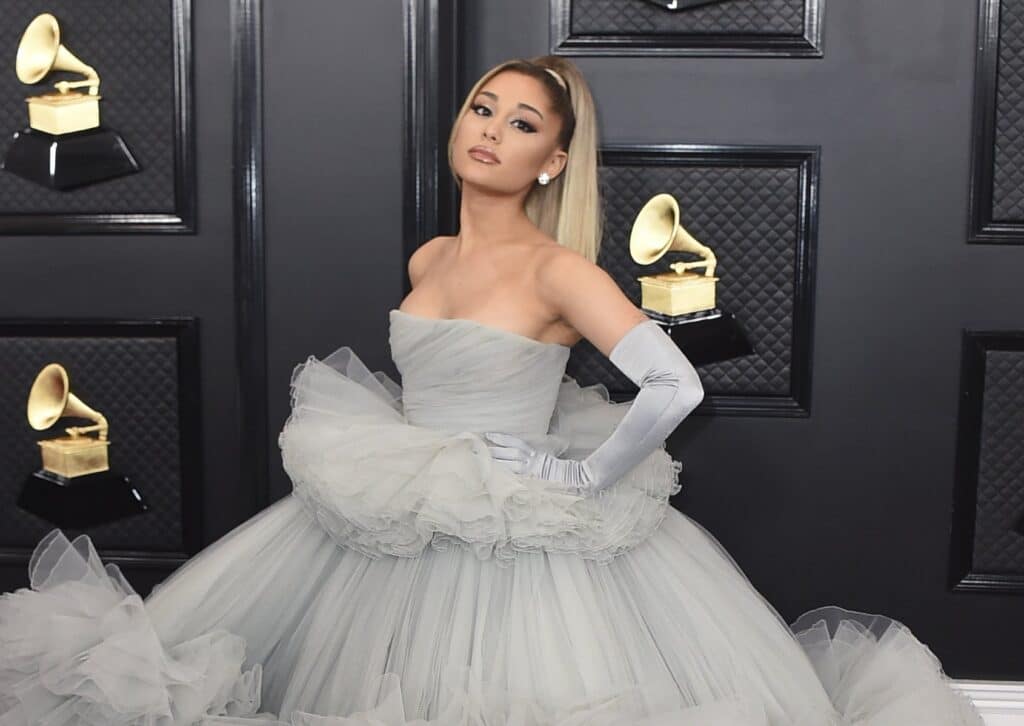 Pop star Ariana Grande has married her fiancé, real estate agent Dalton Gomez. They had a small ceremony with less than 20 attending. The Associated Press has the story:

A representative for the singer confirmed that she recently married real estate agent Dalton Gomez.

Grande’s rep told People that they tied the knot in a small and intimate wedding, where less than 20 people attended. It wasn’t not clear when the wedding took place.

Related: The Weekend is a Top Contender for Billboard Music Awards

“The room was so happy and full of love. The couple and both families couldn’t be happier,” the rep told People.

Grande, 27, and Gomez, 25, announced their engagement in December. They began dating in January 2020 and quarantined together during the pandemic.

Grande is currently on the pop charts with the hits “34+35,” “Positions,” “pov” and the “Save Your Tears” remix with The Weeknd. She will work as a coach on “The Voice” in the fall.