Afghanistan: Is withdrawal the last solution or the best? 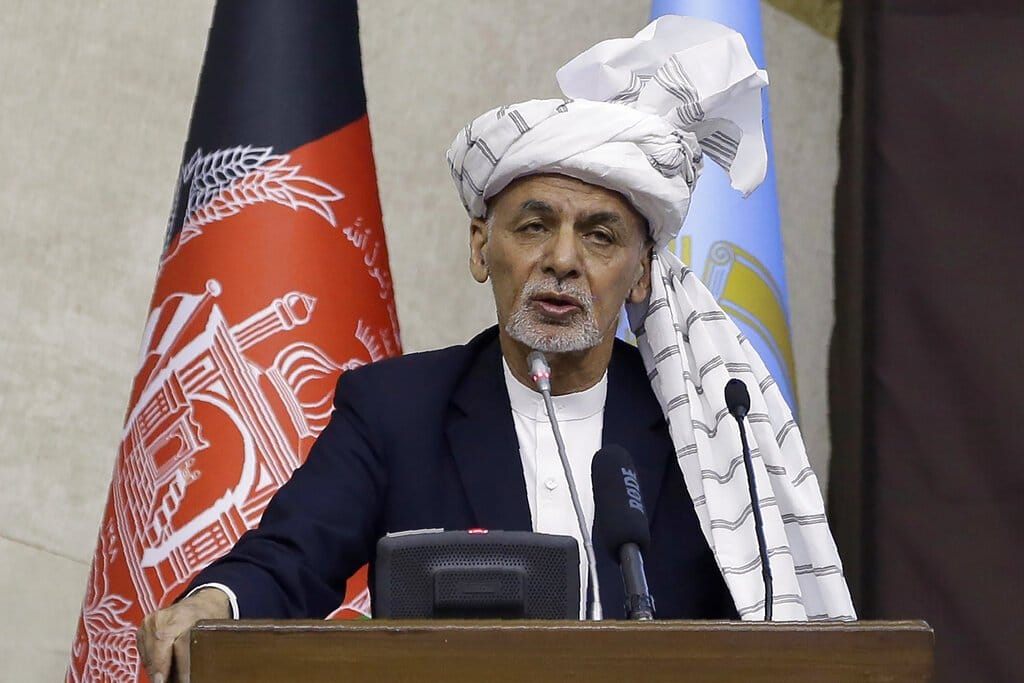 Afghanistan: Is withdrawal the last solution or the best?

President Joe Biden said on Wednesday that he would withdraw all U.S. troops from Afghanistan before the 20th anniversary of the Sept. 11 attacks, because “it is time to end America’s longest war.”

Biden to focus more on Asia-Pacific than the Middle East

President Biden’s announcement is a crucial decision for American foreign policy. He has stated early on that he intends to focus more on the Asia-Pacific than the Middle East.

When we look at the significant amount of money spent and service members wounded and killed in this conflict, we can see that the President wants a new strategic approach. In my opinion, this could be a good thing, forcing the use of other elements of national power and not just the military. However, it is a high-risk decision that could have severe consequences for the U.S., Afghanistan, the region and the greater Middle East.

Gains achieved in the Ghani government-controlled Afghan Urban Centers and the practice of women and girls earning an education are at risk. Uzbek and Tajik factions in the country could create a new Northern Alliance to fight a civil war, and Shah Masood’s son could be a rallying figure.

The Trump Administration’s envoy, Ambassador Khalizad, had negotiated a partially secret peace agreement with the Taliban in Doha in February 2020. Under this agreement, the Taliban and U.S. were to meet certain conditions to allow a withdrawal of U.S. and NATO troops by May 1, 2021. The Biden administration knew this was fraught with peril because of conditions in the country and logistical requirements for removing the troops.  Peace talks between the Ashraf Ghani Afghan government and the Taliban have been stymied by U.S. actions, as well as a renewed Taliban offensive in the country.  The spring and summer are the traditional “Fighting Season” and will be the time the Taliban will press to secure its gains.

A U.N. and U.S. backed effort to get both parties to a Peace Conference in Turkey have failed, as the Taliban see victory in their sights and declined to join the effort. Some Taliban factions already see 9-11 as a “double victory” over the U.S. and its allies.

So how does the region see things?  China, Iran, India, Pakistan, Russia, Tajikistan and Uzbekistan all have a vested interest.  China, Iran, Pakistan and Russia would prefer an Afghan government that would work with them. China fears a resurgence of Islamic fundamentalist groups on their border and have even mentioned sending “Peacekeepers” to fill the U.S./NATO vacuum. Russia has similar fears to China. Pakistan was the original backer of the Taliban in the 1990s Civil War, especially by the ISI, their Intelligence Service.  However, conditions inside Pakistan with the Pakistan Taliban have the danger of spilling into the Kashmir dispute, despite recent secret talks between Pakistan and India.

India, Tajikistan, and Uzbekistan prefer a more stable government with a coalition effort and free elections to create a more unified country.  International economic aid will be crucial to an Afghan government. There has been even talk of a “Kabul Corridor” to augment a new “Silk Road” across the country, linking to efforts such as One Belt, One Road efforts by China in Pakistan.

The greater Middle East is carefully watching this.  The Gulf States have a vested interest, as do the Maghreb Nations and Sub-Saharan African Countries.  Would a Taliban controlled Afghanistan embolden other violent extremist groups such as Al Qaeda with a renewed purpose? How does Iran feel about the Taliban on their border?

How Biden’s approach to Afghanistan is changing

Biden has decided that to fight in a difficult, landlocked country, spending a trillion dollars is no longer viable as a U.S. and NATO strategy.  He is using the diplomatic, informational and economic elements of national power to remove the military element from this strategic approach.  America has a poor track record in conflict resolution and termination in the 20thcentury.  We should study our mistakes to prevent us from doing things that will harm our ability to act in our national interests

In the 21st century, the U.S. faces Great Power competition with Russia and China.    The “Great Game” in Afghanistan continues in the 21st century, and new competitors like China are trying to position themselves best for their national interests and to stabilize South Asia.

The U.S. will pivot to the Asia Pacific and renew its relationship with NATO in a Europe focus.  The DIME (Diplomatic, Informational, Military and Economic) approach of ALL elements of U.S. national power must be harmonized and balanced to prevent us from wasting precious resources in the future.  More by the author

Previous Article
End of an era in Cuba with Castro’s resignation
Next Article
Defunding the Police vs. Meaningful Police Reform