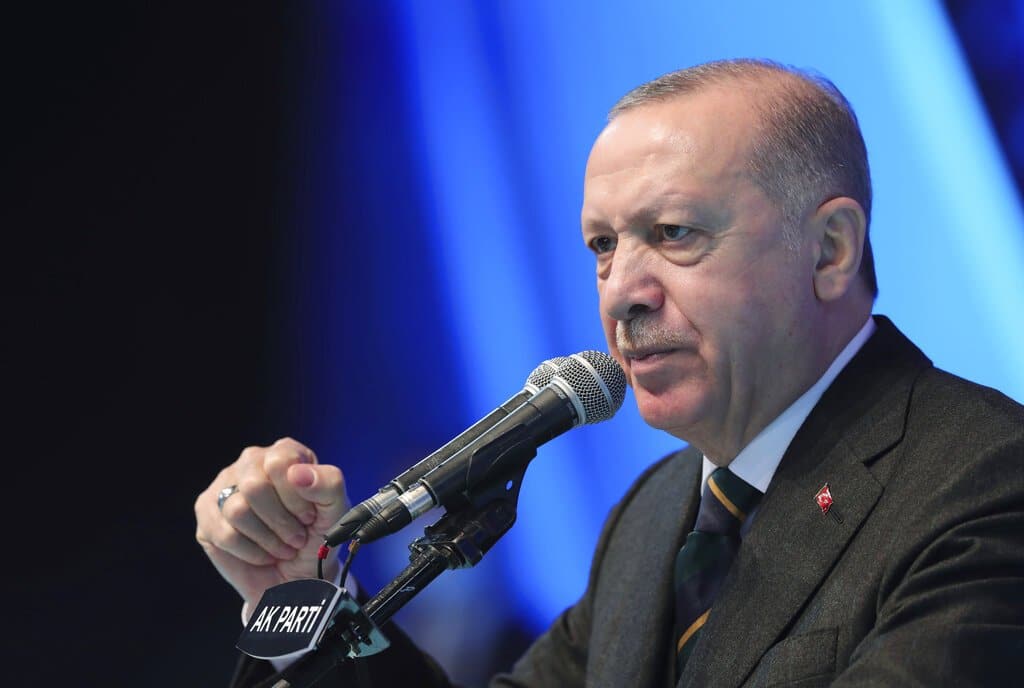 Angering Greece and Cyprus, the nations of Turkey and Libya have forged ahead on their own reaffirming their commitment to a controversial 2019 maritime agreement. Turkey is trying to help the ravaged country of Libya, but Greece and Cyprus say it undermines the rights of other eastern Mediterranean countries. The Associated Press has the story:

Support for 2019 maritime agreement reaffirmed by Turkey and Libya, angering Greece and Cyprus

ANKARA, Turkey (AP) — The head of Libya’s new interim government and Turkish President Recep Tayyip Erdogan on Monday affirmed their commitment to a controversial 2019 maritime agreement that has angered Greece and Cyprus.

Speaking following a meeting in Ankara with Libyan Prime Minister Abdul Hamid Dbeibah, Erdogan pledged to support Libya’s unity, its reconstruction and its military. Turkey would also be sending 150,000 COVID-19 vaccine doses and well as manage a pandemic hospital in Tripoli to help the North African country battle its outbreak, Erdogan said.

Libya’s interim government, which took power last month, is meant to bring together a country that has been torn apart by civil war for nearly a decade. It is also aims to steer through a general election on Dec. 24.

Turkey has been closely involved in Libya, backing the U.N.-recognized Government of National Accord (GNA), based in the capital Tripoli that controlled the west, against the Libyan National Army (LNA), based in Benghazi that controlled the east. Turkey sent military supplies and fighters to Libya, helping to tilt the balance of power in favor of the Tripoli government.

Turkey also signed an agreement with the Tripoli-based government delineating the maritime boundaries between the two countries in the Mediterranean, triggering protests from Greece and Cyprus. Both countries denounced the agreement, saying it was a serious breach of international law that disregarded the rights of other eastern Mediterranean countries.

“The memorandum of understanding concerning the maritime jurisdiction in the Mediterranean that we signed with our neighbor Libya, has secured the interest and future of both countries,” Erdogan said.

Dbeibah, who has been trying to strike a balance between Turkey and Greece following Athens’ concerns over the maritime deal, also said the deal serves both Turkey and Libya’s national interests. He added however, that it was important to start a dialogue that would take into account all involved parties’ interests.

Previously, Dbeibah has said his government is willing to establish a joint Libyan-Greek committee to resume negotiations to set the sea boundary between the two countries and demarcate an exclusive economic zone for oil and gas drilling rights.

Erdogan and Dbeibah, who was accompanied by a large delegation, oversaw the signing of five agreements, including concerning the construction of electricity plants in Libya.

Libya was plunged into chaos when a NATO-backed uprising in 2011 toppled longtime ruler Moammar Gadhafi, who was later killed. The country was in recent years split between rival east- and west-based administrations, each backed by different armed groups and foreign governments. 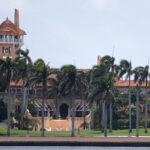 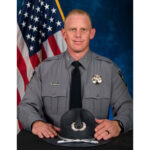 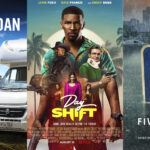 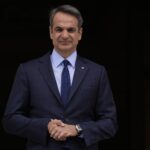 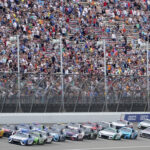 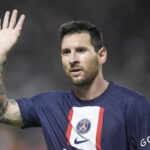