U.S.-Russian relations … the worst is yet to come 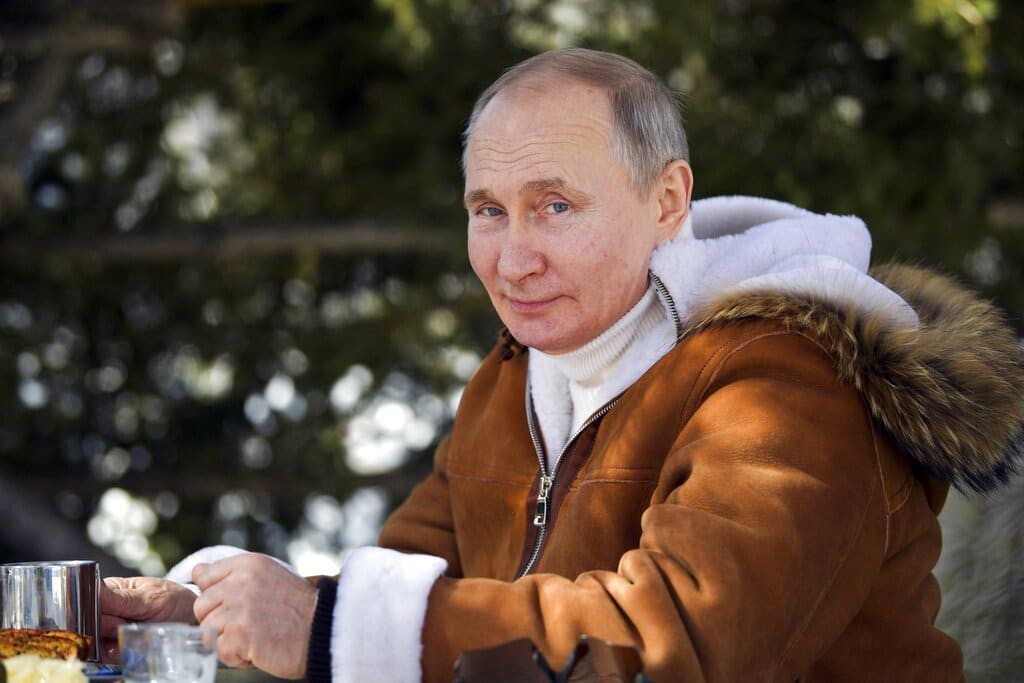 It suffices to say that relations between the United States and Russia are at their worst since the end of the Cold War, and will likely remain tense for years to come. More worryingly, the risk of escalation in tensions between the two superpowers looks visibly high.

Even before U.S President Joe Biden sat down with ABC News’ George Stephanopoulos for a wide-ranging interview on March 16 in which he described Russian President Vladimir Putin as a “killer”, and that he (Putin) would “pay a price” for interfering in U.S. elections, all dynamics in American Russian relations seemed poised for confrontation, and not reconciliation. Especially, that all subsequent statements by the White House, and even by Biden himself, seemed to underscore the fact that Biden’s description of Putin as a “killer” was no slip of the tongue, but indeed a deliberated sentiment; a sentiment that compelled the Kremlin to recall its Washington Ambassador, Anatoly Antinov, back to Moscow for “consultation”, a diplomatic euphemism for: relations are so bad, they cannot get any worse.

To be sure, Washington and Moscow disagree on a growing list of challenges, despite opportunities for selective engagement. A drift towards confrontation may not be avoidable, despite an anxious world believing that the two should work to make their relationship more predictable and transparent.

History of stubbornness of distrust between the two countries

To understand the daunting complexities of U.S, Russian relations, it behooves us to take a look back at the stubbornness of distrust between the two countries. The history of the US-Russian conflict goes back to the end of World War II, the emergence of the Western and Eastern camps, and the global, geopolitical, economic and ideological confrontation between the United States of America and its allies on the one hand, and the Soviet Union and its allies on the other. Each of the two parties has proven its sphere of influence through contentious political and military blocs, such as NATO and the Warsaw Pact, a reality that was glaringly and ominously present during the Korean War, the Vietnam War, the Arab Israeli wars and others. To say nothing of an arms race that spiraled out of control, and kept the world staring into the abyss of total destruction for the better part of half a century.

The disintegration of the Soviet Union in 1991 affected US-Russian relations fundamentally, producing a new international order, that thrust the United States into prominence as the sole ‘controller’ over matters of war a peace, a thriving economy, the collapse of rivals, and the marginalization of others so much so, that many erstwhile Russian satellite nations, flocked to NATO membership for prestige, money, protection or all three, encircling a Russia that was licking its wounds.

Under Boris Yeltsin -who half of the times behaved more like a buffoon, rather than a leader at the helm of a nation teetering on the periphery of collapse – the country seemed irredeemable and possibly headed to fragmentation. At least this was how many experts in the West viewed the Russian predicament, specifically during the nineties of the last century. A time that I remember well as I spent months in Moscow and all across Russia bearing witness to the collapse, or more appropriately, the disassembling of mother Russia, largely at the hands of American privatizing specialist; young and greedy Yankees proving their American knowhow at every Ministry, every Concern and every bank.

After the arrival of President Vladimir Putin (and after him, Dmitry Medvedev, and then Putin again) to power in Russia, US-Russian relations was dealt a shock and relations began to take on a different dimension, through Putin’s relentless quest to restore Russia, if not to its past glory, then to some of it with retrieved prestige on the international stage and a more weighty say-so on how the world should behave, despite the behemoth strength and hegemony of the United States.

Yevgeniy Primakov: ‘Without Russia, all is doom and gloom’

I once had the opportunity (February 2007) to hear first hand about the bitterness of the time; of a Russia maligned, belittles, denigrated and besieged by the West from one of the gatekeepers of Russia’s collective memory,  Yevgeniy Primakov; (29 October 1929 – 26 June 2015). For eight hours straight, Primakov would lay out facts and figures as a mathematician to show how the world was sliding down a slippery slope of chaos under the auspices of a unipolar world, while Russia was unable to do much about it, all the while reassuring us, his disciples for that surrealistic afternoon, that soon Russia will be presented with the opportunity anew, and soon it shall prove that the world is destined to realize that without her it is all doom and gloom.

For sure, Vladimir Putin does not have many fans in Washington. A collation of neocons, eager hawks, military industrial complex types, and their think-tank explainers, ensures that Putin remains a pariah to be vilified no matter what the price. Unfazed, Putin has been able to take advantage of opportunities present: In Crimea, Ukraine, Syria and now maybe Libya and cease those opportunities, and take initiatives that left the United States in the cold with little to do beyond complaining, protesting, or overusing sanctions as a deterrent.

Last week, Russia and China called for a summit meeting among the UN Security Council Permanent Five, presumably to set America straight and wean it of its addiction to sanctions against the two, but a U, S positive response was chiming no-where. Instead, Biden wants Russia and China brought into the woodshed and made to answer for their misdeeds.

Not exactly a formula for mending fences, or paving the road for reconciliation.