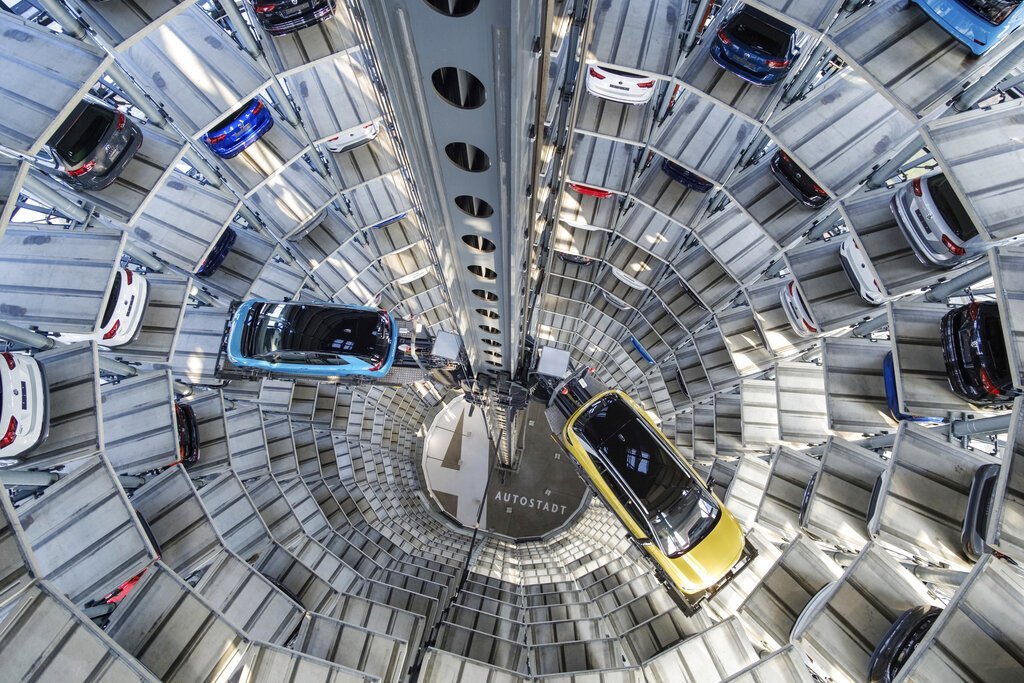 Volkswagen made headlines in 2015 when the EPA discovered it had used illegal software to get vehicles emitting large amounts of nitrogen oxide to pass emissions tests. Now the company is seeking damages from two former top executives for their roles.

BERLIN (AP) — Volkswagen is seeking damages from two former top executives for their role in the diesel emissions scandal that cost the German automaker billions of euros and a hefty dent in its reputation.

VW said after a board meeting Friday that it wants damages from ex-chief executive Martin Winterkorn and Rupert Stadler, the former head of its Audi brand, “on account of breaches of the duty of care under stock corporation law.”

In its statement, the company didn’t specify the amount of damages it would seek.

VW said a law firm the supervisory board tasked with investigating liability issues reviewed millions of documents, conducted hundreds of interviews and “concluded that negligent breaches of duty had occurred” by the two executives.

“The investigation that has now been completed was by far the most comprehensive and complex investigation carried out in a company in German economic history,” Volkswagen said.

Software was used on diesel engines between 2009 and 2015

The probe found that Winterkorn allegedly “breached his duties of care (…) by failing, in the period from 27 July 2015 on, to comprehensively and promptly clarify the circumstances behind the use of unlawful software functions” in 2.0 TDI diesel engines sold in the North American market between 2009 and 2015.

“Prof. Winterkorn also failed to ensure that the questions asked by the U.S. authorities in this context were answered truthfully, completely and without delay,” it said.

German news agency dpa quoted Winterkorn as saying he had done “everything necessary and not refrained from anything that would have led to avoiding or limiting the damage suffered.”

The company alleged that Stadler too breached his duties of care with regard to diesel engines developed by Audi that were installed in several of the company’s European vehicles.

Further claims for damages are also being made against lower-ranking former VW managers, the company said.

Winterkorn currently faces a criminal fraud case over the emissions scandal that came to light in September 2015 after the U.S. Environmental Protection Agency announced a notice of violation against Volkswagen, saying the company had used illegal engine software to have vehicles pass emissions tests and then emit many times the legal limit of nitrogen oxide during everyday driving.

Nitrogen oxide is a pollutant that harms human health.

Volkswagen paid more than 31 billion euros ($37.5 billion) in fines and court settlements and two executives went to prison in the United States.