What to know about the Champions League final 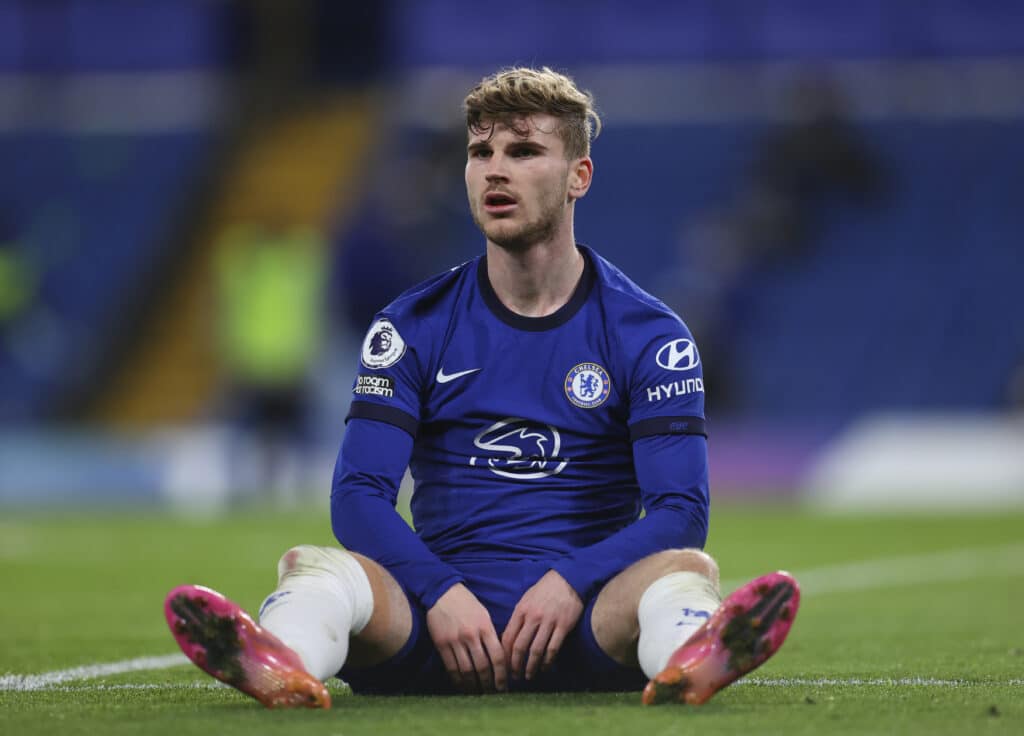 The English soccer final takes place on Saturday. Here is some background on what the key players are like, including young stars like Phil Foden and Mason Mount. The Associated Press has the story:

(AP) Manchester City and Chelsea meet in an all-English Champions League final in Porto on Saturday. Here are some of the talking points in the match:

It’s a meeting of two of the sharpest minds in soccer, seven years after Guardiola and Tuchel were first properly acquainted — in a Munich restaurant where they talked tactics for hours using salt and pepper shakers as props and were so animated that waiters were too afraid to interrupt.

Guardiola is the “benchmark,” according to Tuchel, and is looking to win the 27th major trophy (excluding Spanish Super Cups and English Community Shields) of his 13-year coaching career. It’s his third Champions League final — a first in 10 years — and he won his first two at Barcelona.

The pair are so tactically astute that they are prone to overthinking in big matches. Indeed, whoever has more clarity in his thinking is likely to emerge victorious.

The teams have had contrasting buildups to the final.

While City was able to rotate its lineup in the last weeks of the Premier League with the title wrapped up early, Chelsea was at full tilt through the end of the season to secure a top-four finish.

Are Chelsea’s players tired? Are City’s players lacking sharpness? Guardiola often talks about his players needing to have “rhythm” to be at their best, so it is fair to imagine City’s training sessions being intense even if their recent matches haven’t been so.

In terms of freshness, City should have the edge but Chelsea will be battle-hardened.

Get ready for a strikerless final — kind of.

City is sure to go into the match without a genuine striker, with center forwards Sergio Aguero and Gabriel Jesus on the bench and attacking midfielders Kevin De Bruyne and Bernardo Silva alternating as “false nines.”

It’s not the first time Guardiola has adopted this tactic — he did so often at Barcelona — but he has never had a team that spreads the goals around as much City’s class of 2020-21 does.

Chelsea is also likely to start without the presence of an out-and-out striker. Timo Werner should start but potentially in a deeper, inside-left role. Mason Mount and either Christian Pulisic or Kai Havertz — all three being attacking midfielders — will complete Chelsea’s forward line.

Expect, then, a midfield minefield. Time on the ball and space will be at a premium, and both teams’ press will be intense. Key will be how clinical Chelsea is on the counterattack.

It’s unlikely to be a goal-fest at Estádio do Dragão.

Chelsea’s revival under Tuchel since his arrival in January has centered around being tight at the back and smothering the midfield through the energy of N’Golo Kante and Mateo Kovacic and the positioning of Jorginho.

“We want to be annoying, a horrible team to play against,” Chelsea defender Andreas Christensen said.

City, meanwhile, has been transformed by the September signing of center back Ruben Dias, a 23-year-old Portugal international who has played like a veteran.

It speaks volumes about the levels Phil Foden and Mason Mount have reached this season that they are automatic picks for the final, ahead of playing key roles for England at the upcoming European Championship.

The locally born Foden, who turned 21 on Friday, has established himself as a regular starter in City’s front three this season, displacing Raheem Sterling and really shining in the big games with his explosive dribbling and eye for goal.

The 22-year-old Mount has managed to keep his place in Chelsea’s team despite the club’s offseason spending spree of nearly $300 million, mostly on attacking players. Mount takes the set pieces and is the creative linchpin linking Chelsea’s midfield and attack.

Together, they’re at the vanguard of a surge of young, talented attacking midfielders in English soccer.

Major finals are often cagey affairs that become tighter the longer they go, especially when they involve teams from the same country who play each other regularly and therefore know each other so well.

For that reason, the prospect of a penalty shootout is not unrealistic and Chelsea knows all about them. The team has been to two Champions League finals and both ended in shootouts, losing to Manchester United in 2008 and beating Bayern Munich in 2012.

City won’t want the final to go the full distance, given their players’ record from the penalty spot. Just this season, they have missed four of their 11 penalties — one of them against Chelsea when Sergio Aguero chipped a “Panenka” straight into the hands of goalkeeper Edouard Mendy.

City’s spot-kick woes have frustrated Guardiola through the years, to such an extent that he even identified goalkeeper Ederson as a potential candidate to take penalties.