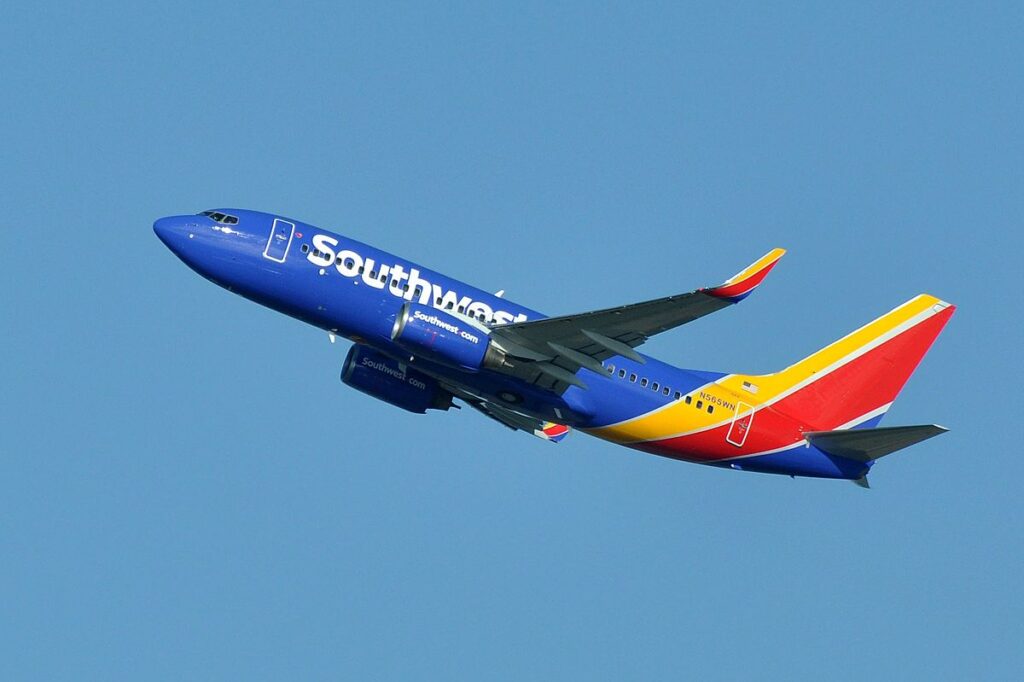 Vyvianna Quinonez, 19, who punched a flight attendant resulting in breaking her teeth, was sentenced to 15 months in prison. She will also have to pay pay nearly $26,000 in restitution and a $7,500 fine. The Associated Press has the story:

Vyvianna Quinonez pleaded guilty to one count of interference

SAN DIEGO (AP) — A California woman who punched a Southwest Airlines flight attendant in the face during a flight, breaking her teeth, has been sentenced to 15 months in federal prison.

Vyvianna Quinonez was also ordered Tuesday by the federal judge in San Diego to pay nearly $26,000 in restitution and a $7,500 fine for the assault on a May 23, 2021 Southwest flight between Sacramento and San Diego.

Quinonez, 29, of Sacramento, woman is prohibited from flying for three years while she is on supervised release and must participate in anger management classes or counseling.

Quinonez last year pleaded guilty to one count of interference with flight crew members and attendants, admitting she punched the flight attendant in the face and head with a closed fist and grabbed her hair. Neither she or her attorney could be reached for comment Tuesday.

During the flight’s final descent, the attendant had asked Quinonez to buckle her seat belt, stow her tray table down, and put on her facemask properly.

Instead, Quinonez began recording the attendant on her cellphone, pushed her, then stood up and punched the woman in the face and grabbed her hair before other passengers intervened, authorities said.

The assault was recorded on another passenger’s cellphone.

The plea agreement said that the flight attendant suffered three chipped teeth, two of which needed crowns, along with bruises and a cut under her left eye that needed stitches.

“Attacks on flight crew members, who perform vital jobs to ensure passenger safety, will not be tolerated,” said U.S. Attorney Randy Grossman in a statement after the sentencing.

FBI Special Agent in Charge Stacey Moy said the sentence should “send a very strong message to air travelers — the FBI will vigorously pursue anyone who assaults or interferes with flight crews.”

The incident was part of an escalation in unruly behavior by airline passengers amid the coronavirus pandemic and led the president of the flight attendants’ union to ask for more federal air marshals on planes.

Airlines in 2021 reported more than 5,000 incidents of unruly passengers to the Federal Aviation Administration.

Most were passengers refusing to follow the federal requirement for passengers to wear face masks while on planes, but nearly 300 involved intoxicated passengers, the FAA said.

Previous Article
Texas school had security measures in place, but they failed
Next Article
Children reveal what Texas school massacre was like