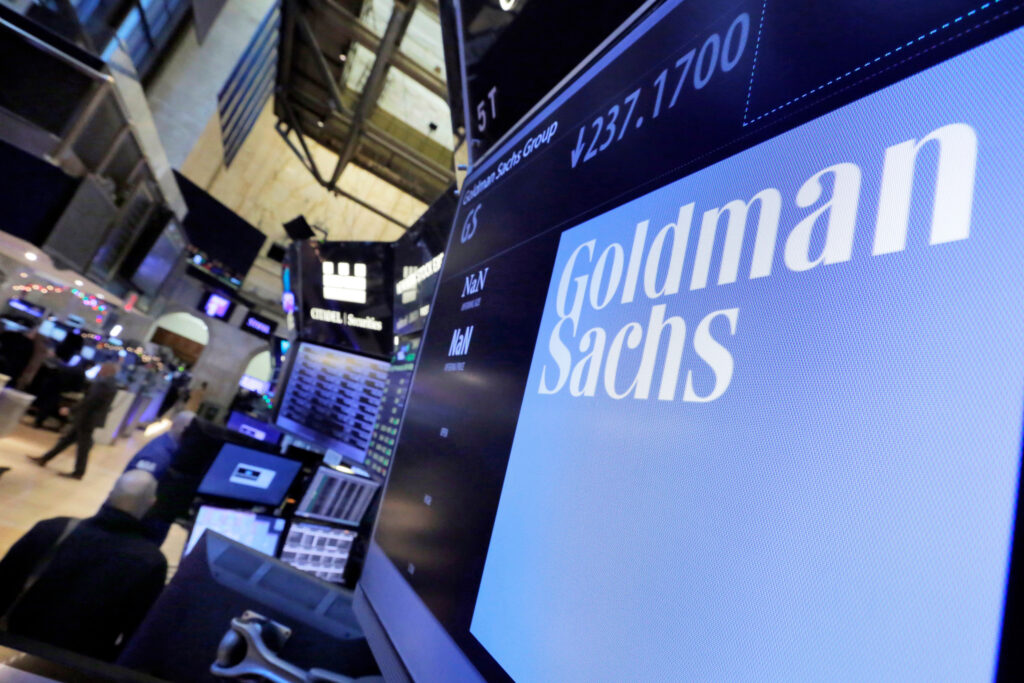 The Supreme Court’s decision to end the nation’s constitutional protections for abortion has catapulted businesses of all types into the most divisive corner of politics. This is not how it used to be, there was a time when business and corporations stayed out of the political arena, but that is not the case now, as many companies wish to tie their morality, or lack of, to the issues of the day openly. As reported by the AP:

The Business Roundtable, an organization that represents some of the nation’s most powerful companies, said it “does not have a position on the merits of the case.”

Some companies that stayed silent last month — when a draft opinion by Justice Samuel Alito was leaked to Politico — spoke up for the first time Friday, including The Walt Disney Company, which said it will reimburse employees who must travel out of state to get an abortion.

Facebook parent Meta, American Express, Bank of America and Goldman Sachs also said they would cover employee travel costs while others like Apple, Starbucks, Lyft, and Yelp reiterated previous announcements taking similar action. Outdoor clothing maker Patagonia went so far as to post on LinkedIn Friday that it would provide “training and bail for those who peacefully protest for reproductive justice” and time off to vote.

But of the dozens of big businesses that The Associated Press reached out to Friday, many like McDonald’s, PepsiCo, Coca-Cola, General Motors, Tyson, and Marriott did not respond. Arkansas-based Walmart — the nation’s largest employer with a good portion of its stores in states that will immediately trigger abortion bans following the Friday’s Supreme Court ruling — also kept quiet.

Meanwhile, the Business Roundtable, an organization that represents some of the nation’s most powerful companies, said it “does not have a position on the merits of the case.”

A lot is at stake for companies, many of which have publicly pledged to promote women’s equality and advancement in the workplace. For those in states with restrictive abortion laws, they could now face big challenges in attracting college-educated workers who can easily move around.

Luis von Ahn, the CEO of the language app Duolingo, sent a tweet Friday aimed at lawmakers in Pennsylvania, where the company is headquartered: “If PA makes abortion illegal, we won’t be able to attract talent and we’ll have to grow our offices elsewhere.”

The ruling and the coming patchwork of abortion bans also threatens the technology boom in places like Austin, Texas as companies like Dell — which was already becoming more flexible to remote work because of the tight labor market — struggle to recruit newly minted tech graduates to their corporate hubs, said Steven Pedigo, a professor who studies economic development at the University of Texas at Austin.

“Rather than stay in Austin, do you go to New York or Seattle or the Bay Area? I think that’s a real possibility,” Pedigo said. “It becomes much more challenging, particularly when you’re looking at a young, progressive workforce, which is what technology workers tend to be.”

Emily M. Dickens, chief of staff and head of government affairs for the Society for Human Resource Management, said that nearly a quarter of organizations in a recent poll agreed that offering a health savings account to cover travel for reproductive care in another state will enhance their ability to compete for talent. But how these policies interact with state laws is unclear, and employers should be aware of “the legal risks involved.”

Dickens noted that companies that use third-party administrator to process claims on their behalf — typically big employers — are subject to the Employee Retirement Income Security Act rather than state law. But companies that have to buy their own health insurance for their employees — typically small businesses — are subject to state regulations and have less flexibility in designing benefits.

Offering to cover travel expenses could also make companies a target for anti-abortion lawmakers. In March, Texas State Representative Briscoe Cain, a Republican, sent a cease-and-desist letter to Citigroup, saying he would propose legislation barring localities in the state from doing business with any company that provides travel benefits for employees seeking abortions.

In his concurring opinion released Friday, Justice Brett Kavanaugh suggested it would be unconstitutional for a state to bar residents from traveling to another state to get an abortion.

“In my view, the answer is no based on the constitutional right to interstate travel,” Kavanaugh wrote.

But a corporation’s right to fund what would be an illegal act in another state is still questionable, argues Teresa Collett, a law professor at the University of St. Thomas.

“That’s not an interstate commerce question, per se,” she said. “So, you’d need the right plaintiff.”

Meanwhile, tech companies are facing tough questions about what they’ll do if some of their millions of customers in the U.S. are prosecuted for having an abortion. Services like Apple, Google, Facebook and Microsoft routinely hand over digital data sought by law enforcement agencies pursuing criminal investigations. That’s raised concerns from privacy advocates about enforcers of abortion laws tapping into period apps, phone location data and other sensitive online health information.

A letter Friday from four Democrats in Congress called on the Federal Trade Commission to investigate the phone-tracking practices of Google and Apple, warning that location identifiers used for advertising could fall into the hands of prosecutors or bounty hunters looking “to hunt down women who have obtained or are seeking an abortion.”

The Supreme Court ruling comes at a time when companies have become increasingly reliant on women to fill jobs, and especially as they face a nationwide labor shortage. Women now account for nearly 50% of the U.S. workforce, up dramatically from 37.5% in 1970 — three years before the Supreme Court ruled abortions to be legal in Roe vs. Wade — according to the Bureau of Labor Statistics.

Denied access to abortion could hit low-income workers the hardest because they’re typically in jobs with fewer protections and that are also demanding, from loading groceries onto store shelves to working as a health aide.

“As a direct result of this ruling, more women will be forced to choose between paying their rent or traveling long distances to receive safe abortion care,” said Mary Kay Henry, international president of the Service Employees International Union, which represents nearly 2 million janitors, health care workers and teachers in the U.S. “Working women are already struggling in poverty-wage jobs without paid leave and many are also shouldering the caregiving responsibilities for their families, typically unpaid.”

Sara Nelson, president of the Association of Flight Attendants told The Associated Press that the ruling was “devastating.”

“It cuts to the core of all the work that our union has done for 75 years,” she said. “This decision is not about whether or not someone supports abortion. That’s the distraction … This is about whether or not we respect the rights of women to determine their own future.”

Maurice Schweitzer, a professor at University of Pennsylvania’s Wharton School of Business, said the handful of companies are taking a stand on the court’s ruling because their customers and employees are expecting them to speak out.

“We’re in this moment in time where we’re expecting corporate leaders to also be leaders in the political sphere,” he said. “A lot of employees expect to work in companies that not only pay them well, but whose values are aligned with theirs.”

But the vast majority of executives will likely avoid the thorny topic and focus on things like inflation or supply chain disruptions, he said.

That, too, comes with risks.

“They can either support travel for out-of-state care and risk lawsuits and the ire of local politicians, or they can not include this coverage and risk the ire of employees,” Schweitzer said.

Previous Article
Biden signs landmark gun measure, says ‘lives will be saved’
Next Article
Churches use tiny homes for homeless: A roof over them