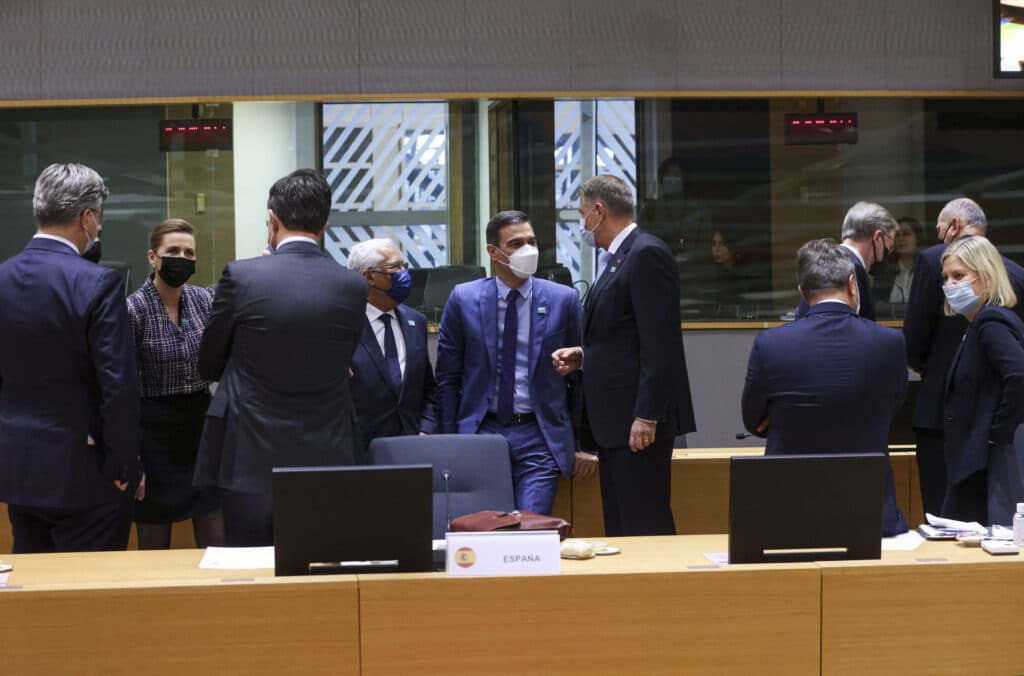 On Wednesday 8 June 2022, Algeria’s Office of the President recently renounced a twenty-year-old Friendship Treaty between Spain and Algeria because of Spain’s recent recognition of Morocco’s Autonomy Plan for Western Sahara, a former Spanish Colony. Since the 1970s, Algeria has long supported the POLISARIO Front and its self-proclaimed (Saharan Arab Democratic Republic).
In 1991 the United Nations opened a Mission for the Referendum in the Western Sahara (MINURSO) in conjunction with a Cease Fire between the POLISARIO and Morocco. The original plan envisioned a referendum vote by those living in the province to determine a way ahead. Because of difficulties with registration the Referendum has not been held by all parties. King Mohammed VI has offered an Autonomy Plan that has gained recognition by several countries. It would guarantee representation in a provincial government and leverage support from other democracies that would allow the Sahrawi people to be represented in government and receive aid to settle them in the province instead of The Refugee Camps occupied in Algeria since the late 1970s.
This is an unusual foreign policy move for Algeria to sever the ties of this treaty as Spain is one of its major customers for Liquid Natural Gas (LNG) sales.
The Spanish government regards Algeria as a friendly neighbor country and restates its complete readiness to keep and develop the special cooperation relationship between our two countries, to the benefit of the people of both,” a Spanish Foreign Ministry statement said.
Spain was the former colonial power in Western Sahara until it was annexed by Morocco in 1975. Since then, Algeria and neighboring Morocco have had tense ties over the fate of the Western Sahara, at one point fighting a desert war. Morocco wants some autonomy for the region under the kingdom’s sovereignty.
Algeria also broke diplomatic relations with Morocco in August 2021.
The Western Sahara issue has combined with turbulence over energy supplies from gas-rich Algeria. The Algerian press regularly refers to Spain’s backing for Morocco as a form of “treason.”
Algeria’s diplomatic slap at Spain came hours after Spanish Prime Minister Pedro Sánchez spoke at length in Spain’s Parliament on his decision to side with Morocco over the future of Western Sahara. Sanchez said having Western Sahara operate autonomously under Moroccan rule is “the most serious, realistic and credible” initiative for resolving the long dispute over the territory.
While a leader in wind and solar power, Spain still needs to import natural gas to meet its energy needs.
The recent crisis in Ukraine has prompted many European Countries to seek replacement
Suppliers of LNG as sanctions have weighed against Russia. Algeria has recently said it will favor Italy as a preferred customer for its supplies of LNG. The United States has become a supplier for Spain’s LNG and recent statements by Spanish Foreign Minister José Albares said his government has confidence in Algeria as a trustworthy supplier (of gas) and has been given guarantees from the highest level of its government” that the gas will keep flowing.
Top European Union officials said on Friday 10 June 2022 that the bloc was treating the crisis between Algeria and Spain with the “utmost concern” and warned it was prepared to take action to defend the interests of its members.
In a joint statement, European Commission executive vice president Valdis Dombrovskis and EU foreign affairs chief Josep Borrell said the decision by Algeria to suspend a two-decade-old friendship treaty with Spain, potentially freezing trade between the two countries, appeared “to be in violation of the EU-Algeria Association Agreement, in particular in the area of trade and investment.”
“This would lead to a discriminatory treatment of an EU member state and adversely affect the exercise of the Union’s rights under the Agreement,” the statement said.
Foreign Minister Alvares of Spain insisted that “what we want is dialogue and we’re not going to give any excuse for any escalation.” His personal intervention in Belgium with the EU has rallied countries to Spain’s defense.
The statement Friday came after the EU on Thursday urged Algeria to reverse its decision.
Spain’s chief worry has been that the suspension might affect important gas supplies from Algeria, but the government said that so far this has not happened. Algeria supplies 23% of Spain’s gas needs.
Spain and the rest of the 27-nation bloc are hustling now to find alternatives to Russian energy imports to protest Russia’s war in Ukraine.
Industry ministry figures show Spain exported 2 billion euros ($2.1 billion) in goods to Algeria last year while it imports were valued at nearly 5 billion euros.
Algeria’s dramatic approach with Spain may have severe consequences for their economy and domestic politics now that the European Union has stepped forward to defend Spain. The Government of Algeria has now begun to back off their previous position on the Friendship Treaty with Spain.
But the question that remains open to American and European diplomacy alike is:
Is Russia trying to play the card of its Algerian ally to put more pressure on the United States and the West in general?
Will Spain, given its dire gas needs, succumb to Algeria’s pressure?
Or is the Algerian step merely a temporary escalation and a last-ditch attempt to undermine the relations between Madrid and Rabat.