Between Iran and Israel, with Amir Tibone from Haaretz 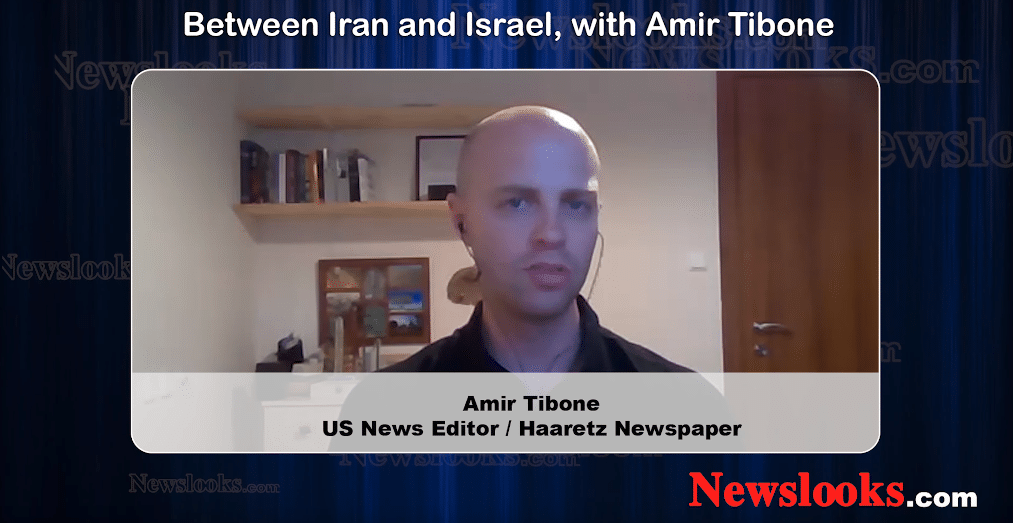 Between Iran and Israel, with Amir Tibone from Haaretz

In light of the American desire to follow the path of negotiation, others believe that some regional powers may have to adjust their policies toward Iran

Has Israel accepted the possibility of a nuclear Iran, or does Tel Aviv have other alternatives?

We do not find immediate answers in the daily news to many questions, but we certainly believe that the region is in a state of suspicious anticipation.

The Israeli side has not decided its alternative options, despite the fact that the option of force does not seem likely. At the same time, Iran does not seem to be in a hurry, as betting on time serves it interests more than others.

But the Islamic Republic’s reliance on its proxy-cells deployed in the region may be its most lucrative card, as there is no longer anything in the region that prevents Iran from imposing itself as a regional power.

The most optimistic views do not see an alternative to two options, either military confrontation or acceptance of a new Middle Eastern reality.

To answer these questions, Newslooks is pleased to host in “OUR GUEST” for this week, from Tel Aviv, Amir Tibbon, US News Editor, with Haaretz Newspaper

More On OUR GUEST