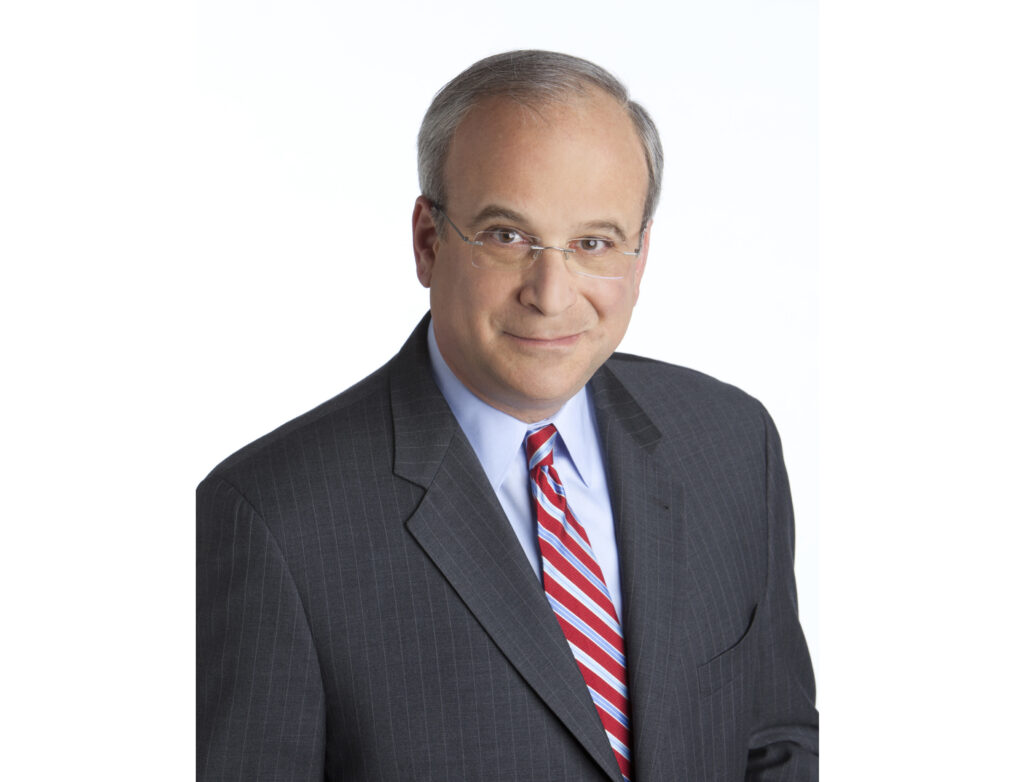 Richard Schlesinger, Longtime CBS correspondent, and a fixture on America news television, and widely respected by his colleagues across the spectrum is retiring after forty years at the network. The New York-based Schlesinger has decided it’s time to fade into the twilight after an illustrious career in journalism as one of the top news program presenters. As reported by the AP:

Schlesinger, an amateur pilot, once survived a cardiac arrest in 2021 while walking near his home in Connecticut

NEW YORK (AP) — Longtime News correspondent Richard Schlesinger, a fixture on the newsmagazine “48 Hours,” is retiring after nearly four decades at the network.

The New York-based Schlesinger, who had also reported for the “CBS Evening News,” “CBS Sunday Morning” and occasionally anchored, joined the network in 1984 in its Miami bureau and moved north after three years.

“Richard Schlesinger is the epitome of a News journalist,” said Neeraj Khemlani, president and co-head of CBS News and Stations. “He’s a great writer. He’s a terrific interviewer. He knows how to tell a story that keeps you on the edge of your seat.”