Civilians being tortured and detained by the Taliban 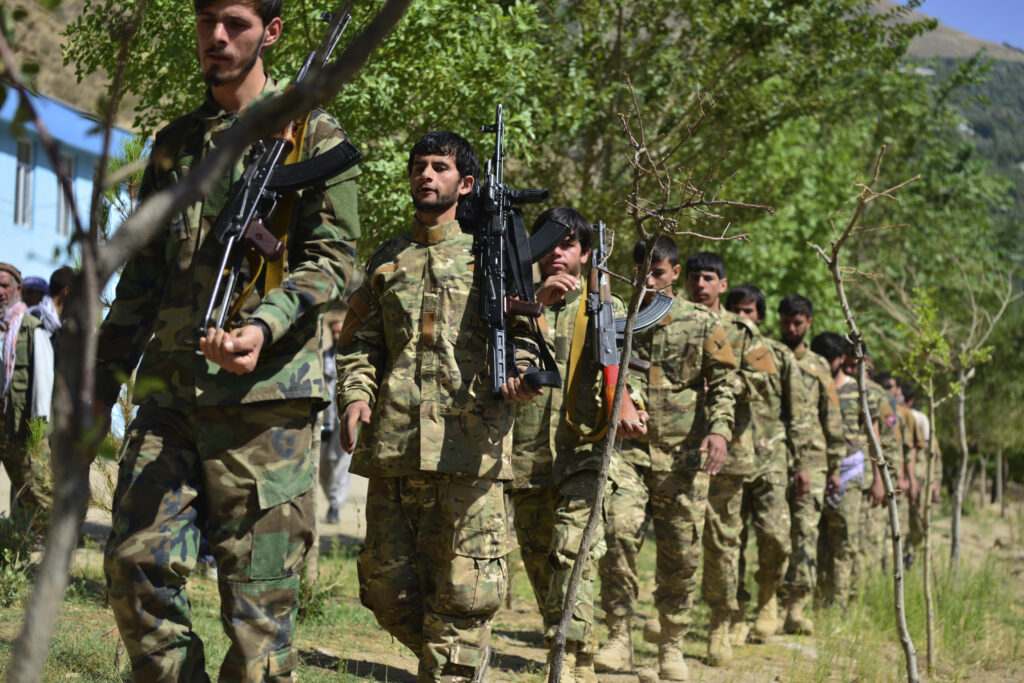 The watchdog Human Rights Watch warned that the Taliban is unlawfully detaining and torturing people in Afghanistan who it believes are aligned with armed dissidents. Thousands of fighters on search operations are targeting communities they allege are supporting the opposition forces. The Associated Press has the story:

Fighting has escalated in Panjshir province since mid-May as anti-Taliban forces there attacked Taliban units and checkpoints, HRW said in a statement. The Taliban have responded by deploying thousands of fighters on search operations targeting communities they allege are supporting the opposition forces, the group added.

“Taliban forces have committed summary executions and enforced disappearances of captured fighters and other detainees, which are war crimes,” both in Panjshir and elsewhere in Afghanistan, it said.

The force fighting in the mountainous Panjshir Valley north of Kabul — a remote region that has defied conquerors before — rose out of the last remnants of Afghanistan’s shattered security forces. It has vowed to resist the Taliban after they overrun the country and seized power in Afghanistan in mid-August.

Nestled in the towering Hindu Kush range, the Panjshir Valley has a single narrow entrance. Local fighters held off the Soviets there in the 1980s, and the Taliban a decade later under the leadership of Ahmad Shah Massoud, a guerrilla fighter who attained near-mythic status before he was killed in a suicide bombing.

His 33-year-old foreign-educated son, Ahmad Massoud, and several top officials from the ousted Western-backed government have vowed to resist the Taliban.

“The Taliban’s longstanding failure to punish those responsible for serious abuses in their ranks puts more civilians at risk,” Gossman was quoted in the statement.

Taliban officials have not commented on the HRW statement. Their troops in Panjshir are under the command of the Taliban-appointed defense minister, Mullah Mohammad Yaqoob. HRW said that Yaqoob stated in May that Afghanistan’s new rulers will not allow anyone to “disrupt security” in the province.

After several days, the Taliban released 70 of the captives but continue to hold 10 whose relatives they accuse of being members of the opposition force, according to the HRW statement.

“Taliban forces in Panjshir have imposed collective punishment and disregarded protections to which detainees are entitled,” Gossman said. “This is just the latest example of Taliban abuses during fighting in the region.”