Ahmed Fathi
9 posts
Ahmed Fathi is an Egyptian-American international journalist, a Resident UN Correspondent, and a Global Affairs Analyst, he reported from several locations around the world in the United States, Europe, South America, North Africa, and Asia. 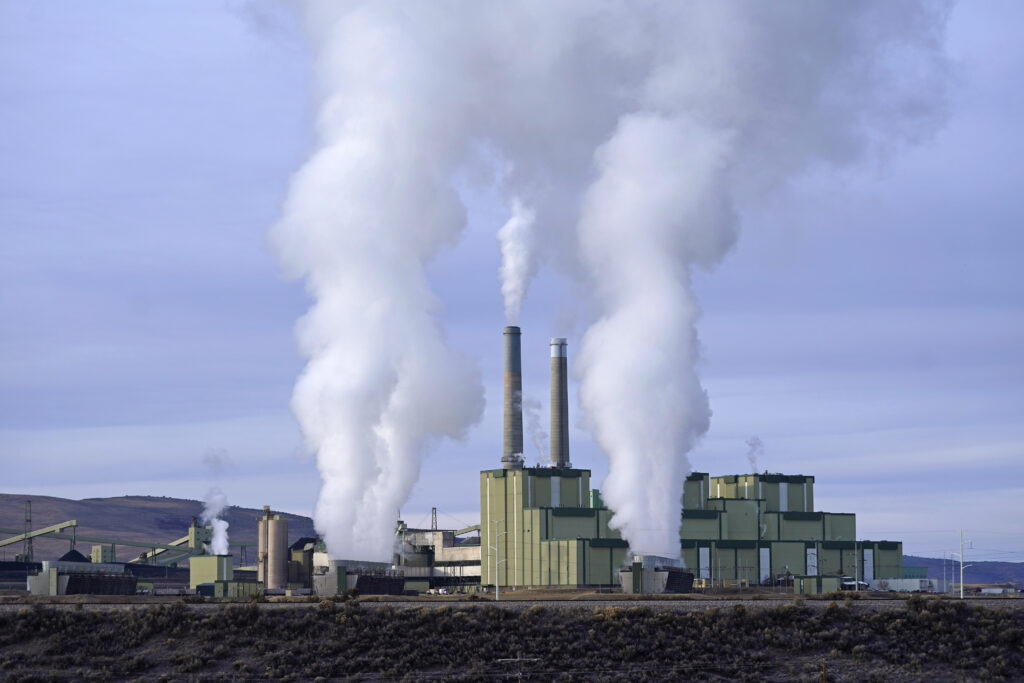 Climate change is one of the most important challenges that any nation must tackle, since it connects with many of the concerns that governments throughout the world face, ranging from natural catastrophes to insecurity to governance in developing countries. Food insecurity is one of the more important challenges. “The climate crisis is a crisis of natural disasters, of floods, storms, and heat waves,” stated United States Representative to the UN Linda Thomas-Greenfield in August. “However, it also directly contributes to a food security catastrophe. It makes it far more difficult to feed people.”

Looking at Africa as an example, certain African countries have advanced more than others in terms of industrialization and economic growth. Many African countries, however, have low HDIs and are poorly prepared to deal with the repercussions of climate change, such as sea-level rise, heat waves, droughts, and other natural catastrophes. However, wealthy countries are responsible for a disproportionate part of the acceleration of global warming.
According to the Center for Global Development, the majority of greenhouse gas emissions (79 percent) occurred in developed nations between 1850 and 2011. Furthermore, in 2015, the top 10% of the world’s population was responsible for about half of all recorded global emissions, with the top 1% responsible for around 15% of total emissions, roughly twice as much as the bottom 50%. As a result, the poorest nations and people will face the brunt of climate change’s consequences while having contributed little to the problem.

Countries have established reduction targets for carbon dioxide emissions in an effort to combat climate change. However, it appears that this is unfairly harming emerging countries, who need to industrialize in order to stimulate economic progress. Many wealthy nations in Europe and the Americas have long relied on industrialization to drive economic growth. Low-cost fossil fuels have the potential to increase industry and labor productivity, thereby increasing profits, hastening urbanization, raising living standards, and decreasing unemployment and poverty. The availability of inexpensive and easily accessible fossil fuel energy is a significant boost to the economy of the world’s poorest countries.

According to the World Bank, Africans emit 0.7 tons of carbon dioxide per year per capita, significantly less than the global average of 4.5 tons and the 14.7 tons generated by the United States. Despite its relatively modest level, however, per-person consumption has been fast increasing. Africa’s population is rising and urbanizing at the highest rate in the globe. According to the World Bank, Africa’s population would have more than tripled by 2060, reaching 2.8 billion people. Even if yearly CO2 emissions in Africa merely increased to 1.8 tons per capita, as they are now in India, total African emissions would still be larger than those in the United States.

Throughout history, societies and civilizations have had varying degrees of success in adapting to and surviving climatic fluctuations and extremes. It is an oversimplification to attribute the development and fall of civilizations on climatic change (particularly drought). Over the last 10,000 years, Earth has experienced relatively steady weather, which has been critical to the development of modern civilization and agricultural techniques. Our existing way of life was designed for that consistent environment, not the much hotter one that will rule in the next millennia. We must adapt to our planet’s changing conditions. It will become increasingly difficult as the climate evolves faster, and lowering the globe’s temperature by 1.5 degrees Celsius is not a choice but a must to preserve life on the planet.