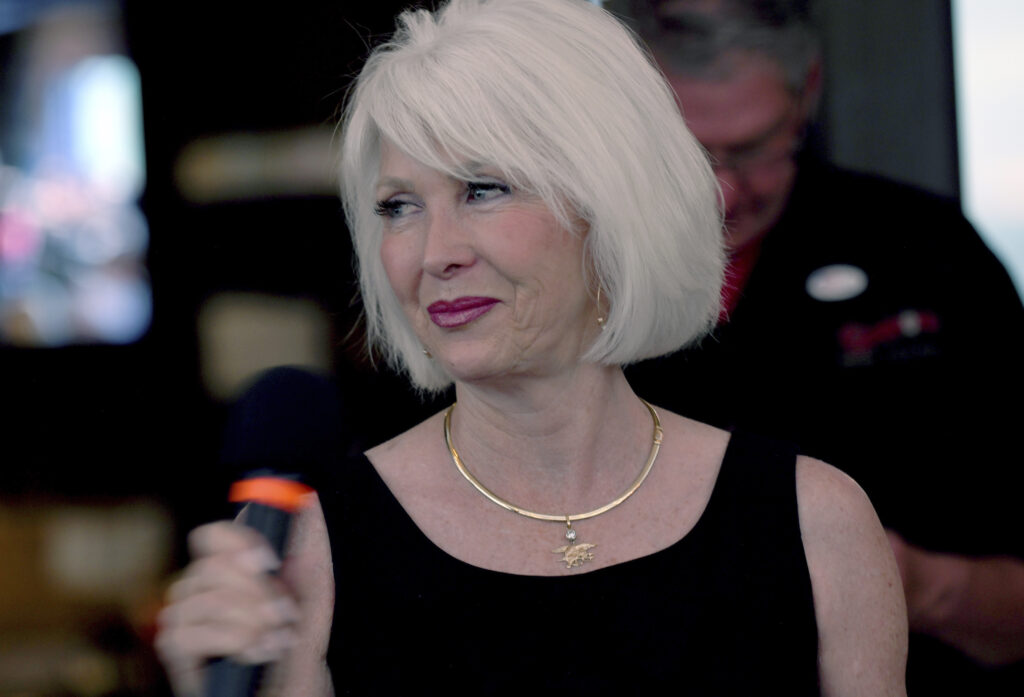 A prominent Colorado election conspiracy theorist, Mesa County Clerk Tina Peters, will get a recount after all, state officials announced Thursday, now that she has raised $256,000 to pay for the review of her loss in the Republican primary for secretary of state.

Peters demanded a recount after losing her race by more than 85,000 votes, baselessly alleging fraud.

But she did not pay the $236,000 that the Secretary of State’s office initially charged, insisting on a hand recount rather than the machine one they said their rules required. So Peters’ loss was officially certified on Monday.

Peters then announced she had raised the funds and renewed her request. On Thursday, the Secretary of State’s office announced it would perform a machine recount by Aug. 4 after Peters paid the fee.

Peters said in a statement she had raised the money from individual donors who complied with the state’s $1,250 political contribution limit.

Republican State Rep. Ron Hanks, who had requested a recount along with Peters after losing his U.S. Senate primary, did not submit any funds and will not receive a recount in his race.

Peters was defeated in the GOP primary by Pam Anderson, a former Jefferson County clerk who has criticized Trump’s election lies.

Peters faces several felony charges for her alleged role in breaking into her county’s election system in search of proof of the conspiracy theories spun by former President Donald Trump after his 2020 election loss.

She denies she did anything illegal and contends the charges are political retribution for revealing data that exposes election fraud.

A judge prohibited Peters from overseeing last year’s and this year’s local elections in Mesa County, a western region of the state that is largely rural and heavily Republican.

Trump won it in the 2020 presidential election with nearly 63% of the vote. President Joe Biden won Colorado overall with 55.4% of the state’s vote.