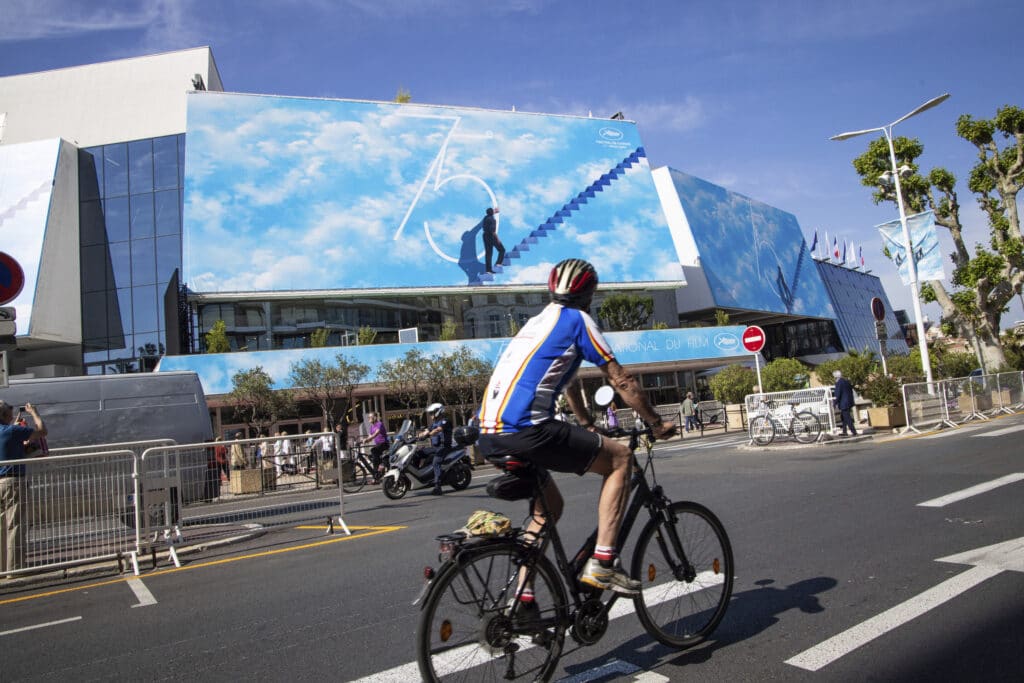 Everyone is looking forward to the Cannes Film Festival this year, after things were scaled back for two and a half years during COVID-19, but the opening is not not going smoothly. One of the controversies that has popped up involves whether Cannes would ever again host a Roman Polanski film. The Associated Press has the story:

35,000 film professionals expected to attend Cannes Film Festival from May 17-28

CANNES, France (AP) — After two years of pandemic, the 75th Cannes Film Festival is getting going with a familiar dose of controversy and some new snafus as it readies for its largest gathering on the French Riviera since the 2019 edition.

Preparations were in full swing up and down the Croisette on Monday ahead of the festival’s opening. The festival is set to open Tuesday with “The Artist” director Michel Hazanavicius’ zombie film “Z.”

But before things even kicked off, the festival had already found plenty of commotion. Just hours before Thierry Frémaux, the festival’s artistic director, addressed the media Monday, the Hollywood trade Deadline posted an article about how it couldn’t publish an interview with Frémaux after he requested alterations to his answers on subjects including women filmmakers and whether Cannes would ever again host a Roman Polanski film.

“The festival has not only been demanding copy approval as a condition for interviews with Frémaux (something no other festival or organization has asked of us), but after pledging not to make any changes to copy, it has been removing content including potentially uncomfortable answers from Frémaux relating to diversity and controversial filmmakers,” read the Deadline story.

For a festival that prides itself as a celebration of free speech, it was an awkward beginning to what Cannes is hoping to be a back-to-normal festival. Some 35,000 film professionals are expected from May 17-28, along with a few glitzy Hollywood titles including “Top Gun: Maverick” and Baz Luhrmann’s “Elvis.” Frémaux, however, didn’t see it as an issue.

“There’s no self-censorship and certainly no censorship whatsoever,” he told reporters. “Of course, I try to keep a check on myself speaking to journalists.”

“If I want to change something, I change it,” he added. “I can reread the way I’ve been reported and I can change my views if I want.”

Frémaux, though, said he didn’t want to be the story.

“This is a Cannes Film Festival press conference, it’s not a school for journalists,” he said. “Ask any questions you want of me. Fire them at me.”

A journalist then promptly asked Frémaux about Cannes’ record with female filmmakers, a long-simmering issue of contention. Last year, French filmmaker Julia Ducournau, with the body horror thriller “Titane,” became only the second female director to ever win the festival’s prestigious top prize, the Palme d’Or.

This year, there are five women in Cannes’ competition lineup of 21 films. That equals Cannes’ previous high but lags behind the percentages found as some other international festivals that have made diversity more of a central priority.

Frémaux suggested the discussion around gender equality in film is often framed unfairly, and that the festival selects films based only on their quality. He described advances for women in film as an important evolution in filmmaking but one that is still unfolding.

“Should we decide today to give preference to women directors? What answer would you give to that?” he posed to the journalist. “What kind of dogma, what kind of rule should there be? There is no quota.”

The festival eve was otherwise characterized by ticketing issues for festivalgoers. Cannes last year began implementing a digital system but there were far fewer attendees in 2021. The system crashed Tuesday. Frémaux said the problem has been made worse by hacking robots trying to purchase up to 1,000 tickets a second.