Cop who shot black man from behind in Michigan charged 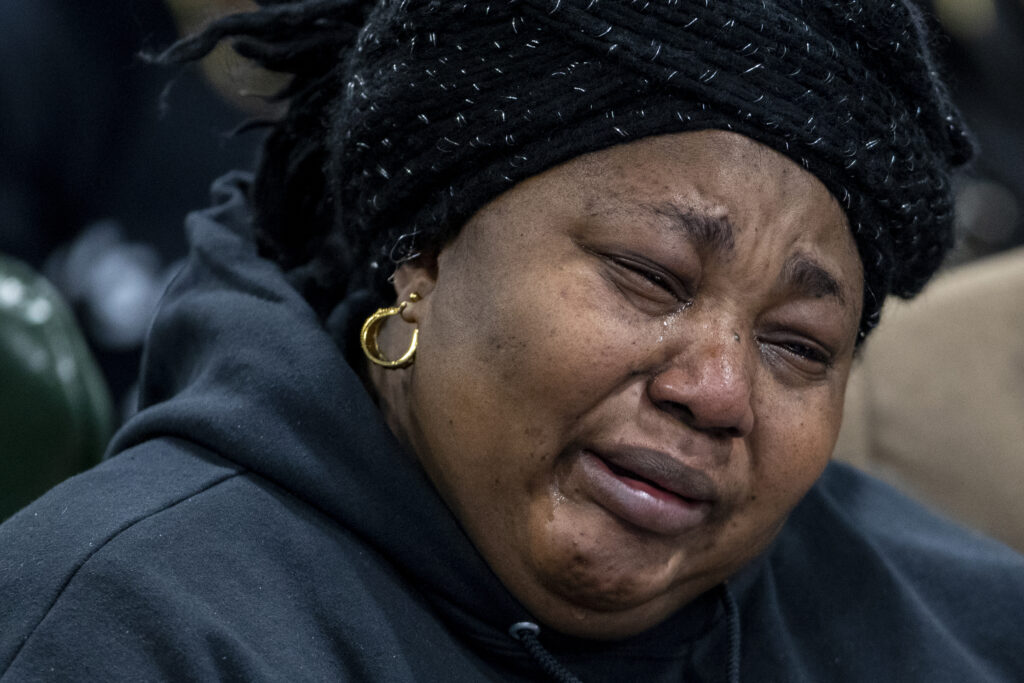 Grand Rapids Officer Christopher Schurr, who killed black man Patrick Lyoya minutes after a traffic stop on April 4, has been charged with second-degree murder. A bystander recorded an intense physical struggle on video, which shows Schurr shooting Lyoya in the back of the head when he wouldn’t let go of his taser. The Associated Press has the story:

GRAND RAPIDS, Mich. (AP) — A prosecutor filed a second-degree murder charge Thursday against the Michigan police officer who killed Patrick Lyoya, a Black man who was on the ground when he was shot in the back of the head following an intense physical struggle recorded on a bystander’s video.

Schurr fired the fatal shot while Lyoya was on the ground, demanding that the refugee from Congo “let go” of the officer’s Taser.

“The death was not justified or excused, for example, by self defense,” the prosecutor said, reciting the elements of second-degree murder.

Schurr, who is white, told Lyoya that he stopped his car because the license plate didn’t match the vehicle. Roughly a minute into the stop, Lyoya began to run after he was asked to produce a driver’s license.

Schurr caught him quickly, and the two struggled across a front lawn before the fatal shot.

Becker said he consulted experts from outside Michigan about the use of force in the case. He spoke to Lyoya’s parents to inform them about the charge before holding a news conference.

“You will not see any celebration on behalf of the Lyoya family,” said Ven Johnson, a family lawyer.

The Grand Rapids police chief released video from four different sources on April 13. Attorneys for Lyoya’s family have called the death an “execution.”

Schurr has been a police officer since 2015. His personnel file shows no complaints of excessive force but much praise for traffic stops and foot chases that led to arrests and the seizure of guns and drugs.

The shooting turned into an immediate crisis for police Chief Eric Winstrom, who was a commander in Chicago before taking charge in Grand Rapids early in March.

At a community forum in April, Winstrom said he wanted to put more emphasis on officers knowing how to turn down the heat during tense situations.

“I guarantee that we can do more,” he said. “Actually, that’s one of the things I’ve already reached out to my colleagues to say, ‘Hey, I need some curriculum, because we are going to beef it up.’”

Lyoya’s death by an officer came after numerous others in recent year involving Black people, including George Floyd, whose death in Minneapolis sparked a national reckoning on race;Daunte Wright, who was shot during a traffic stop in suburban Minneapolis; Andre Hill, who was killed in Columbus, Ohio; and Andrew Brown Jr., who was killed in North Carolina

By JOHN FLESHER and ED WHITE

White reported from Detroit, and Corey Williams in Detroit contributed.

Previous Article
What to expect tonight at the launch of Jan. 6 hearings
Next Article
Pro-Russia rebels to execute 3 foreigners who fought for Ukraine