Delta: Free Wi-Fi coming to many US flights in Feb. 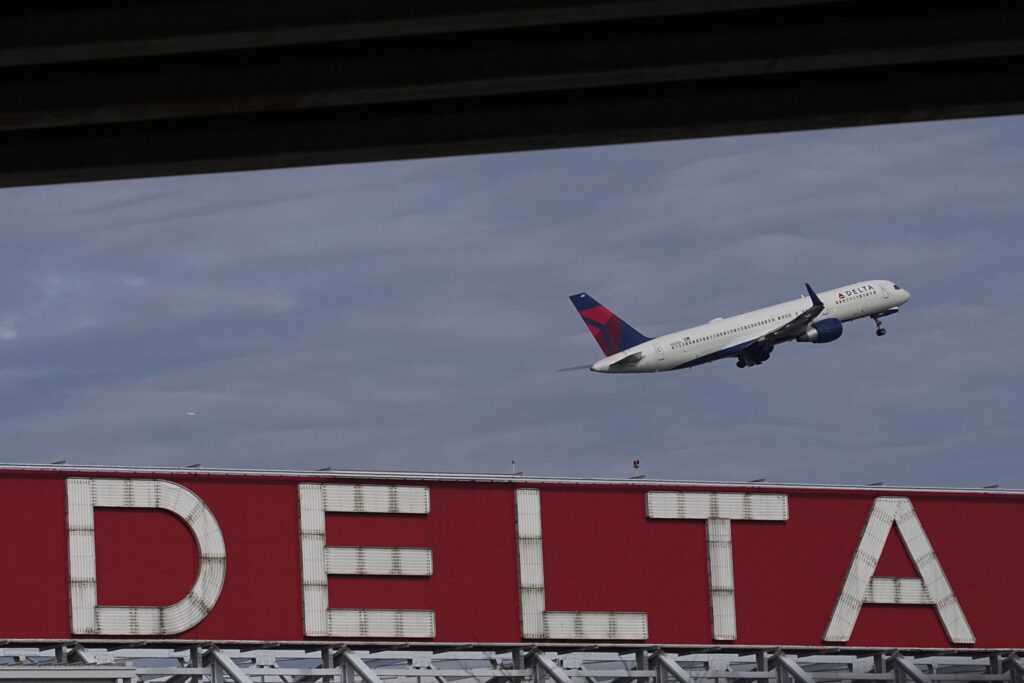 Delta Air Lines is rolling out free Wi-Fi to most of its US flights beginning February 1. “It’s going to be free, it’s going to be fast and its going to be available for everyone,” Delta CEO Ed Bastian said Thursday at Consumer Electronics Show in Las Vegas. He added that the airline invested more than $1 billion in Wi-Fi technology over the past few years. The Associated Press has the story:

Delta: Free Wi-Fi coming to many US flights in Feb.

Bastian said by the end of the year, the airline will outfit more than 700 planes with high-speed, satellite-based broadband service from T-Mobile. It plans to expand free Wi-Fi to international and Delta Connection flights by the end of 2024. The service will use equipment from Viasat, a U.S.-based satellite broadband provider.

“It’s always struck me that when we fly, we fly to connect,” Bastian told The Associated Press in an interview. “But when we’re in the sky, we disconnect.”

Many airlines are upgrading internet access on their planes so passengers can stay connected or stream entertainment on their electronic devices, but they usually have to pay for it. New York-based JetBlue Airways already provides free Wi-Fi service to passengers, but Delta’s announcement puts it ahead of its largest rivals: American, United and Southwest.

“People want to be connected, and the fact that airlines can’t connect in the sky is something that I felt we had to figure out,” Bastian said, noting that the rollout of the $1 billion project was accelerated by the pandemic-triggered shutdowns in 2020, when most of the airline’s planes were grounded.

Customers will need an account in Delta’s SkyMiles frequent-flyer program, which is free to join, to use the Wi-Fi service. There is no limit on the number of devices passengers can connect to the inflight Wi-Fi. More than 500 planes will have the free service as of Feb. 1.

Delta’s announcement at CES comes on the heels of Southwest Airlines canceling 15,000 flights around Christmas and leaving holiday travelers stranded around the U.S.

The disruptions started with a winter storm and snowballed when Southwest’s ancient crew-scheduling technology failed.

Bastian declined to comment on his rival’s issues but said Delta for “many years” has invested in its scheduling technology.

“And we are continuing to improve the ability for crews to connect efficiently with the airplane,” he said.