Due to backlash from supporting gun control, GOP Rep. bows out 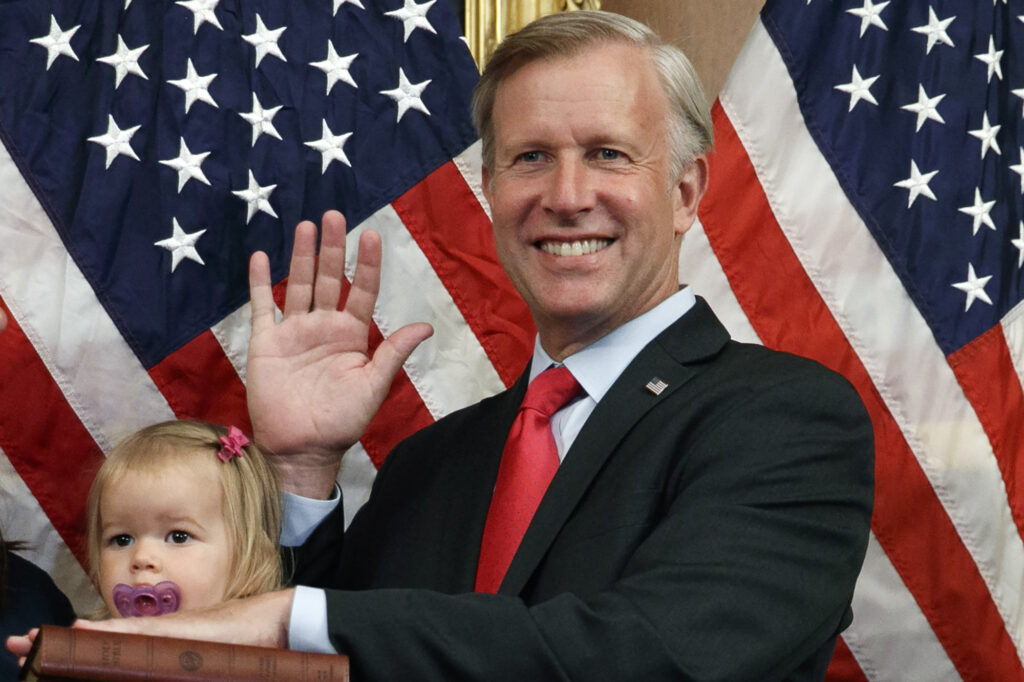 Supporting gun control can be a losing proposition for Republican politicians, and Republican Rep. Chris Jacobs of New York is running into this. After announcing he would vote for a federal assault weapons ban, the reaction was so negative he has decided he will not be running for reelection. The Associated Press has the story:

NEW YORK (AP) — Republican Rep. Chris Jacobs said Friday he will not run for another term in Congress amid backlash over his support for new gun control measures.

Jacobs, who represents suburban Buffalo, told reporters he has decided to retire instead of facing what he said would be “an incredibly divisive election,” just days after voicing support for a federal assault weapons ban.

“The last thing we need is an incredibly negative, half-truth-filled media attack funded by millions of dollars of special interest money coming into our community around this issue of guns and gun violence and gun control,” he said, according to footage of his announcement. “Therefore today I am announcing I will not run for the 23rd Congressional District.”

Jacobs said last week that he would vote for an federal assault weapons ban if he had a chance, sparking backlash among state conservatives.

“I want to be completely transparent of where I am in Congress. If an assault weapons ban bill came to the floor that would ban something like an AR-15, I would vote for it,” he said, according to Spectrum News 1.

He also said he believed it was “perfectly reasonable” to raise the age limit to purchase semi-automatic weapons to 21.

Gerard Kassar, who chairs the New York State Conservative Party, welcomed Jacobs’ decision in a statement, saying the party had been “perplexed” by Jacobs’ “recent stance on Second Amendment rights, a position well outside the mainstream of the Republican Party, the Conservative Party, and the voters of NY 23.”

“We agree that it’s the best interest of all three — and of Congressman Jacobs himself — that he forgoes a run for reelection and returns to civilian life. We wish him only the best in his future endeavors,” he said.