Ex-Facebook employee getting Congress to open its eyes 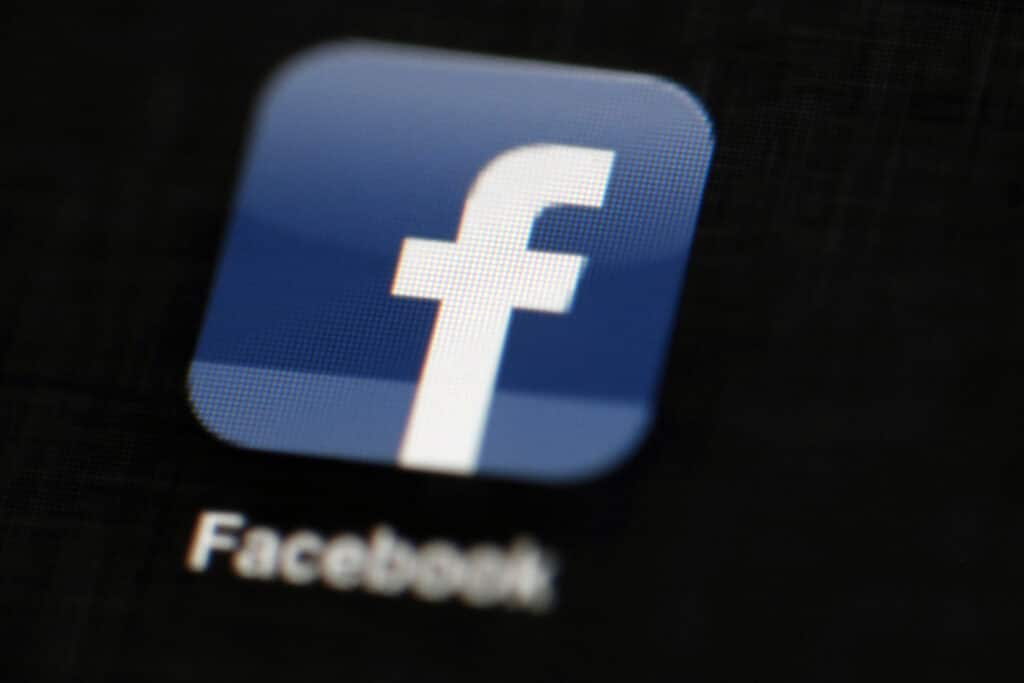 Many in the public have known about issues with Facebook and Instagram for years, and never more apparent than during Donald Trump’s presidency and social media’s treatment of the 2020 election, not to mention Jan 6. Now a very bright spotlight is being shown on just how bad the situation is, especially for teens on both social media platforms, and that true oversight of all social media is needed, a fairness doctrine if you will, to be monitored by an objective government agency. The Associated Press has the story:

Frances Haugen, who worked in Facebook’s civic integrity unit, has come forward with a wide-ranging condemnation of the social media platform

WASHINGTON (AP) — A former Facebook data scientist has stunned lawmakers and the public with revelations of the company’s awareness of apparent harm to some teens from Instagram and her accusations of dishonesty in its fight against hate and misinformation. Now she is coming before Congress.

Frances Haugen has come forward with a wide-ranging condemnation of Facebook, buttressed with tens of thousands of pages of internal research documents she secretly copied before leaving her job in Facebook’s civic integrity unit. Haugen also has filed complaints with federal authorities alleging that Facebook’s own research shows that it amplifies hate, misinformation, and political unrest, but the company hides what it knows.

After recent reports in The Wall Street Journal based on documents, she leaked to the newspaper raised a public outcry, Haugen revealed her identity in a CBS “60 Minutes” interview aired Sunday night. She insisted that “Facebook, over and over again, has shown it chooses profit over safety.”

The ex-employee challenging the social network giant with 2.8 billion users worldwide and nearly $1 trillion in market value is a 37-year-old data expert from Iowa with a degree in computer engineering and a master’s degree in business from Harvard. She worked for 15 years prior to being recruited by Facebook in 2019 at companies including Google and Pinterest.

Haugen is set to testify to the Senate Commerce subcommittee on consumer protection at a hearing Tuesday.

The panel is examining Facebook’s use of information from its own researchers on Instagram that could indicate potential harm for some of its young users, especially girls, while it publicly downplayed the negative impacts. For some of the teens devoted to Facebook’s popular photo-sharing platform, the peer pressure generated by the visually focused Instagram led to mental health and body-image problems, and in some cases, eating disorders and suicidal thoughts, the research leaked by Haugen showed.

“And what’s super tragic is Facebook’s own research says, as these young women begin to consume this eating disorder content, they get more and more depressed,” Haugen said in the televised interview. “And it actually makes them use the app more. And so, they end up in this feedback cycle where they hate their bodies more and more.”

As the public relations debacle over the Instagram research grew last week, Facebook put on hold its work on a kids’ version of Instagram, which the company says is meant mainly for tweens aged 10 to 12.

The senators are eager to hear from Haugen.

“I look forward to asking her follow-up questions about why Facebook hasn’t taken action to fix problems on its platforms, even when its own internal research reflects massive problems,” Sen. Amy Klobuchar, D-Minn., a member of the subcommittee, told The Associated Press on Monday. “I want to discuss how Facebook’s algorithms promote harmful and divisive content, and how much Facebook really profits off of our children.”

At issue are algorithms that govern what shows up on users’ news feeds, and how they favor hateful content. Haugen said a 2018 change to the content flow contributed to more divisiveness and ill will in a network ostensibly created to bring people closer together. Despite the enmity that the new algorithms were feeding, Facebook found that they helped keep people coming back — a pattern that helped the social media giant sell more of the digital ads that generate most of its revenue.

Haugen’s criticisms range beyond the Instagram situation. She said in the interview that Facebook prematurely turned off safeguards designed to thwart misinformation and incitement to violence after Joe Biden defeated Donald Trump last year, alleging that contributed to the deadly Jan. 6 assault on the U.S. Capitol.

After the November election, Facebook dissolved the civic integrity union where Haugen had been working. That, she said, was the moment she realized “I don’t trust that they’re willing to actually invest what needs to be invested to keep Facebook from being dangerous.”

Haugen says she told Facebook executives when they recruited her that she had asked to work in an area of the company that fights misinformation, because she had lost a friend to online conspiracy theories.

Antigone Davis, Facebook’s head of global safety, faced a barrage of criticism from senators on the Commerce panel at a hearing last Thursday. They accused Facebook of concealing the negative findings about Instagram and demanded a commitment from the company to make changes.

Facebook maintains that Haugen’s allegations are misleading and insists there is no evidence to support the premise that it is the primary cause of social polarization.

“Even with the most sophisticated technology, which I believe we deploy, even with the tens of thousands of people that we employ to try and maintain safety and integrity on our platform, we’re never going to be absolutely on top of this 100% of the time,” Nick Clegg, Facebook’s vice president of policy and public affairs, said Sunday on CNN’s “Reliable Sources.”

That’s because of the “instantaneous and spontaneous form of communication” on Facebook, Clegg said, adding, “I think we do more than any reasonable person can expect to.”

By coming forward, Haugen says she hopes it will help spur the government to put regulations in place for Facebook’s activities. Like fellow tech giants Google, Amazon and Apple, Facebook has for years enjoyed minimal regulation in Washington.

Separately Monday, a massive global outage plunged Facebook, Instagram and the company’s WhatsApp messaging platform into chaos, only gradually dissipating by late Monday Eastern time. For some users, WhatsApp was working for a time, then not. For others, Instagram was working but not Facebook, and so on.

Facebook didn’t say what might have caused the outage, which began around 11:40 a.m. EDT and was still not fixed more than six hours later.