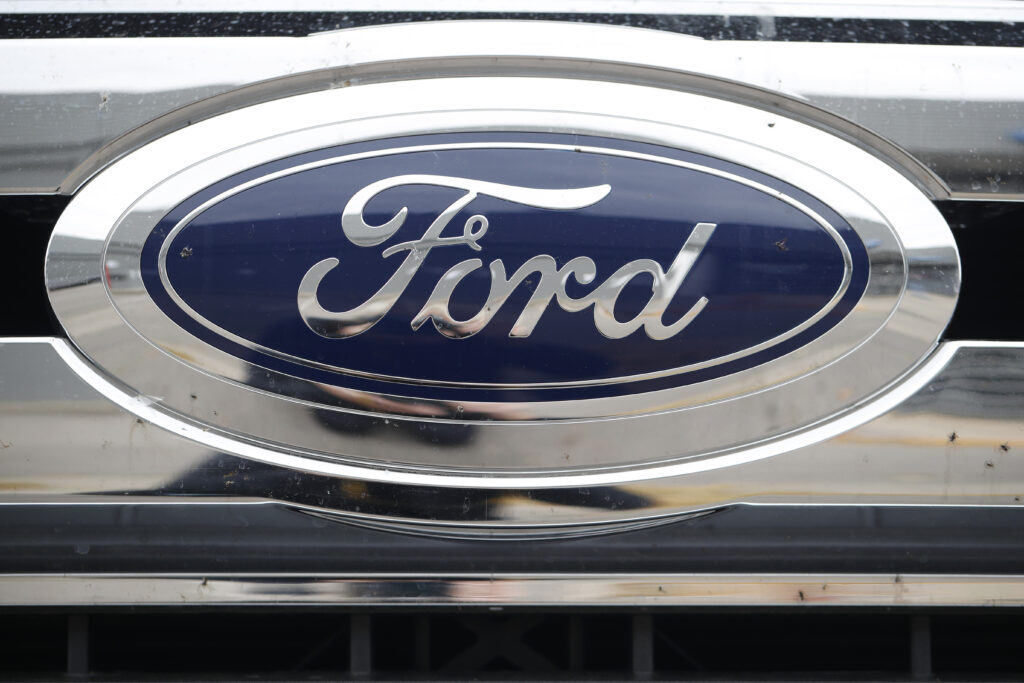 The Ford Motor Company is recalling more than 500,000 sport utility vehicles across the United States over fire risks resulting from a possibly cracked fuel injector. Ford, the second-largest car manufacturer in the U.S., said that while the likelihood of fires was rare, it was compelled to offer the recall after being informed of at least 20 such incidents. The Associated Press has the story:

Ford Motor Co. is recalling over 634,000 SUVs worldwide because a cracked fuel injector can spill fuel or leak vapors onto a hot engine and cause fires.

The recall covers Bronco Sport and Escape SUVs from the 2020 through 2023 model years. All have 1.5-liter, three-cylinder engines.

The Dearborn, Michigan, automaker said Thursday it’s not recommending that owners stop driving the vehicles or park them outdoors because fires are rare and generally don’t happen when the engines are off.

But Ford said it has received 20 reports of fires, including three that ignited nearby structures. The company also said it has four claims of fires that were noticed less than five minutes after the engines were turned off. Ford also has four injury claims not involving burns, and 43 legal claims attributed to the problem.

Repairs aren’t yeta available, but once they are, owners should schedule service with a preferred dealer, Jim Azzouz, executive director of customer experience, said in a statement. Owners will be notified by letter starting Dec. 19.

Owners can take their SUVs to the dealer and get a free loaner, or they can get free pickup and delivery.

Dealers will inspect the injectors and replace them if necessary. Ford also says it’s extending warranties to cover cracked fuel injectors for up to 15 years.

Dealers will update the vehicles’ engine-control software so it detects a cracked injector. Drivers will get a dashboard message to get service. Also, if there’s a pressure drop in the injectors, engine power will be cut to minimize risk and let drivers get to a safe location to stop and call for service, Ford said.

They’ll also install a tube to drain fuel from the cylinder head and away from hot surfaces.