From 007 to Macbeth: Daniel Craig’s return to Broadway 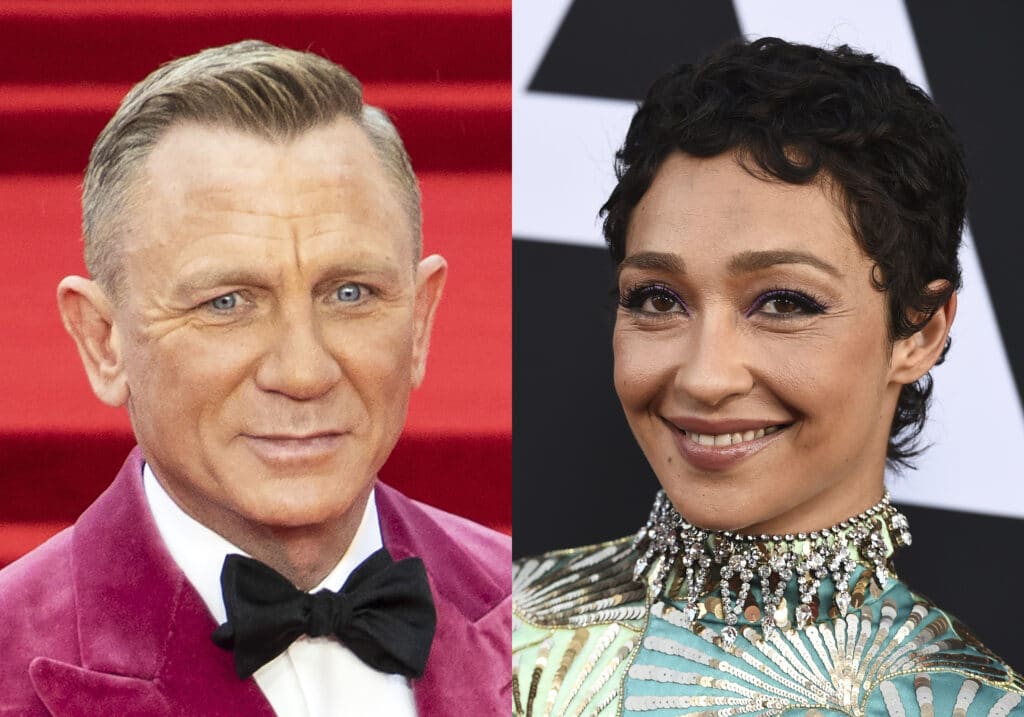 Daniel Craig has been the “shaken not stirred” secret agent since 2005, when he donned a tux, some cool gadgets and became the worlds best known spy, now he plans to be in one of Shakespear’s greatest plays, MacBeth. Now that Craig’s time as James Bond ends, he is looking to further broaden his horizons getting back to Broadway and being on stage. The Associated Press has the story:

‘Macbeth’ will play the Lyceum Theatre starting March 29, 2022, with an opening set for April 28

NEW YORK (AP) — Fresh off his turn as James Bond, Daniel Craig has his next project lined up and it has also got plenty of blood being spilled.

Craig will return to Broadway in 2022 as Macbeth in a revival of Williams Shakespeare’s tragedy, with Ruth Negga making her Broadway debut playing Lady Macbeth.

“Macbeth” will play the Lyceum Theatre starting March 29, 2022, with an opening set for April 28. Tony Award-winner Sam Gold will direct. Barbara Broccoli, who produces the James Bond films with her brother, is a producer of “Macbeth.”

Craig was last on Broadway in a 2013 revival of Harold Pinter’s “Betrayal” opposite his wife, Rachel Weisz, and directed by Mike Nichols. Craig also starred opposite Hugh Jackman in 2009’s “A Steady Rain.” Gold directed Craig in a 2016 off-Broadway production of “Othello” alongside David Oyelowo.

Negga, whose film credits include “Loving” and “World War Z,” started her career in the theater, and in 2020, made her New York City theatrical debut in the titular role of “Hamlet.”

It will mark the second high-profile “Macbeth” after Joel Coen’s Shakespeare adaptation “The Tragedy of Macbeth,” starring Denzel Washington and Frances McDormand. That film will be released in theaters Dec. 25 and on Apple TV+ on Jan. 14.