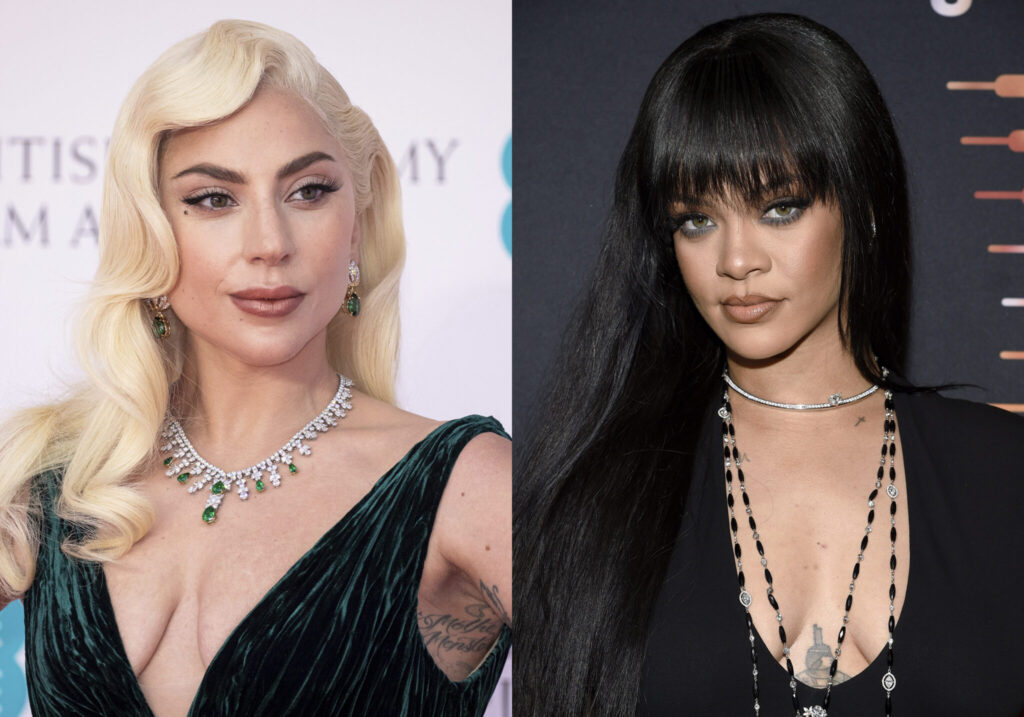 An indie pop-rock favorite found herself among the 2023 Oscar nominees next to A-list music superstars like Rihanna and Lady Gaga. Singer-songwriter Mitski earned a surprise nomination for her contributions to Daniel Kwan and Daniel Scheinert’s multiverse epic Everything Everywhere All at Once, with the 32-year-old’s song “This Is a Life” joining a crowded Best Original Song category roster alongside Gaga’s Top Gun: Maverick hit “Hold My Hand” and Rihanna’s Black Panther: Wakanda Forever tune “Lift Me Up.” The Associated Press has the story:

Gaga was nominated for “Hold My Hand” from “Top Gun: Maverick,” while Rihanna became a first-time nominee through “Lift Me Up,” a song from “Black Panther: Wakanda Forever.” The music superstars will compete at the 2023 Academy Awards in March.

Swift’s “Carolina” from “Where the Crawdads Sing” failed to get a nomination in the category. The song was considered an Oscar hopeful after receiving nominations for other awards including the Golden Globes.

Gaga co-wrote the “Top Gun” song with BloodPop, the uber-talented producer-songwriter who has created songs for several big names including Madonna, Britney Spears and Justin Bieber. It’s the fourth nomination for Gaga, who won an Oscar in 2019 for “Shallow” with Bradley Cooper.

Rihanna made her long-waited return to music with a major splash on the ballad “Lift Me Up,” which was written as a tribute to the late “Black Panther” star Chadwick Boseman, who died from cancer in 2020. She created the song with Tems, the film’s director Ryan Coogler and composer Ludwig Göransson, who took home an Oscar four years ago for his work on the first “Black Panther” film.

“This song touched a lot of people,” Göransson said. “That’s one of the beautiful things you can do when you write music. There are times when music has a life outside of the film. It lives on. It’s beautiful to see how it connects with people.”

Diane Warren received her 14th Oscar nomination through her song “Applause” from “Tell It Like a Woman.” The prolific songwriter was recognized with an honorary Oscar at the Governors Awards last year.

“It’s amazing to be appreciated by my peers again,” said Warren, who stayed up all night at a pizza party with friends while waiting for nominations, just as she did last year. “I never take the nominations for granted.”

Other best original song nominees are M.M. Keeravaani’s “Naatu Naatu” from “RRR,” which was written by Chandrabose, and “This is a Life” from “Everything Everywhere All at Once.” The latter track was created by Mitski, David Byrne and Ryan Lott, who along with his band Son Lux was also nominated for best original score.

“I feel like I’m on top of the world. This is the best feeling,” said Keeravaani, who added that he wasn’t surprised with the nomination because he was “very confident in his work.”

Keeravaani said he hopes his nomination through the Oscars’ platform can highlight other artists from India.

“It’s important so that more and more music and talented artists from my country can have a chance to get this kind of recognition, so that the world embraces India music more than ever,” he said.