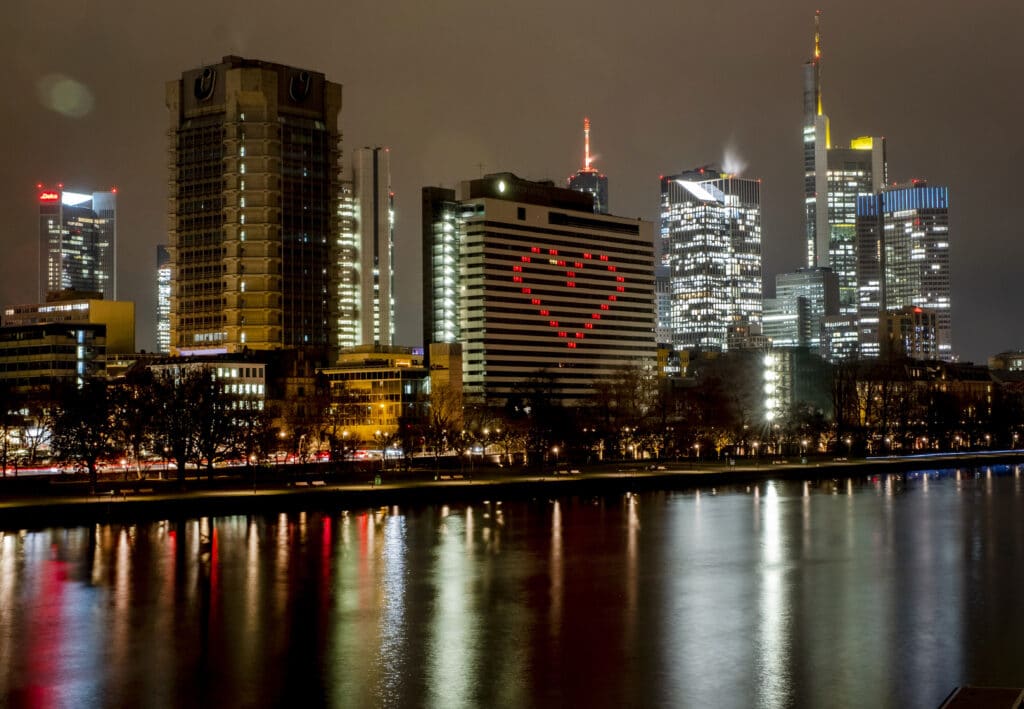 This particular milestone, Germany expected to avoid, they had taken steps to ensure the people would be safe from COVID, but an unexpected election outcome, coupled with the dysfunctional transition of the new government, now the country has lost one battle with the disease. The confusing array of pandemic rules, that were followed by lax enforcement, and the transitional government not knowing what to do, all added up to disaster concerning COVID and Germany. As reported by the AP:

ESCHWEILER, Germany (AP) — Germany is poised to pass the mark of 100,000 deaths from COVID-19 this week, a somber milestone that several of its neighbors crossed months ago but which Western Europe’s most populous nation had hoped to avoid.

Discipline, a robust health care system and the rollout of multiple vaccines — one of them homegrown — were meant to stave off a winter surge of the kind that hit Germany last year.

In practice, Germans faced a confusing array of pandemic rules, lax enforcement, and a national election — followed by a drawn-out government transition during which senior politicians dangled the prospect of further lifting restrictions even as the infection rate rose.

“Nobody had the guts to take the lead and announce unpopular measures,” said Uwe Janssens, who heads the intensive care department at the St. Antonius hospital in Eschweiler, west of Cologne.

“This lack of leadership is the reason we are here now,” he said.

Doctors like Janssens are bracing for an influx of coronavirus patients as confirmed cases hit fresh daily highs that experts say is also being fueled by vaccine skeptics.

Resistance to getting the shot — including the one developed by German company BioNTech together with U.S. partner Pfizer — remains strong among a sizeable minority of the country. Vaccination rates have stalled at 68% of the population, far short of the 75% or higher that the government had aimed for.

“We’ve increasingly got younger people in intensive care,” said Janssens. “The amount of time they’re treated is significantly longer and it blocks intensive care beds for a longer period.”

Older people who got vaccinated early in 2021 are also seeing their immunity wear off, making them vulnerable to serious illness again, he said. Echoing problems seen during the initial vaccine rollout, authorities have struggled to meet demand for boosters even as they tried to encourage holdouts to get their first shot.

Some German politicians are suggesting it’s time to consider a vaccine mandate, either for specific professions or for the population as a whole. Austria took that step last week, announcing COVID-19 shots will become compulsory for all starting in February after seeing a similar reluctance to get vaccinated fuel fresh outbreaks and hospitalizations.

Germany’s outgoing Chancellor Angela Merkel said in June that she didn’t favor such a measure. Signaling a possible shift in position, Merkel summoned leaders from the three parties negotiating to form the next government for talks Tuesday at the chancellery to discuss the pandemic situation.

Merkel’s likely successor, current Finance Minister Olaf Scholz of the center-left Social Democrats, has refused to be drawn on whether he would back compulsory COVID-19 shots.

Together with the environmentalist Greens and the pro-business Free Democrats, his party recently passed a law that replaces the existing legal foundations for pandemic restrictions with narrower measures, starting Wednesday. These include a requirement for workers to provide their employers with proof of vaccination, recovery, or a negative test. But the change also makes it harder for Germany’s 16 governors to impose hard lockdowns without getting approval from state assemblies.

Getting those majorities may be particularly tricky in states where case numbers are highest. A recent study found infection rates are higher in areas where the far-right Alternative for Germany, or AfD, is strongest. The party has campaigned against pandemic restrictions and polls show its supporters take a sharply negative view of vaccine mandates, compared to the rest of the voting population.

While AfD is not expected to win any of Germany’s four regional elections next year, experts say political campaigns can distract from tough topics like tackling the pandemic.

“Often the focus is on things that will drive voting, rather than unpopular decisions,” said Catherine Smallwood, a coronavirus expert at the World Health Organization’s office for Europe.

“That can contribute to the virus spreading if measures and decision-making are not taken in a timely and … concrete manner as they as they have to be,” Smallwood said in a recent interview.

Germany’s disease control agency on reported a record 66,884 newly confirmed cases Wednesday, and 335 deaths. The total death toll from COVID-19 stood at 99,768 since the start of the pandemic, the Robert Koch Institute said. German weekly Die Zeit, which conducts its own count based on local health authority figures, said the 100,000 threshold had already been passed.

Meanwhile, health authorities in five eastern states and Bavaria have activated an emergency system to coordinate the distribution of 80 seriously ill patients to other parts of the country. Earlier this month, two patients were taken from southern Germany to Italy for treatment, a significant change from last year, when Italian patients were being sent to German hospitals.

Germany boasted almost four times as many intensive care beds per capita as Italy had then, a factor that experts say was key to the low German death toll at the time.

Since January, Germany has had to cut its ICU capacity by 4,000 beds due to lack of staff, many of whom have quit because of the pressure they endured earlier in the pandemic.

“It’s hard for people to cope with this, physically and psychologically,” Janssens said of the situation doctors and nurses face in the coming months.

The World Health Organization’s European office warned this week that availability of hospital beds will again decide how well the region copes with the expected rise in cases over the coming months — along with vaccination rates.

Based on current trends, Europe could see another 700,000 deaths reported across the 53-nation region by next spring, with 49 countries expected to see “high or extreme stress in intensive care units,” the agency said Tuesday.

By DANIEL NIEMANN and FRANK JORDANS

Jordans reported from Berlin. Jamey Keaten in Geneva contributed to this report.