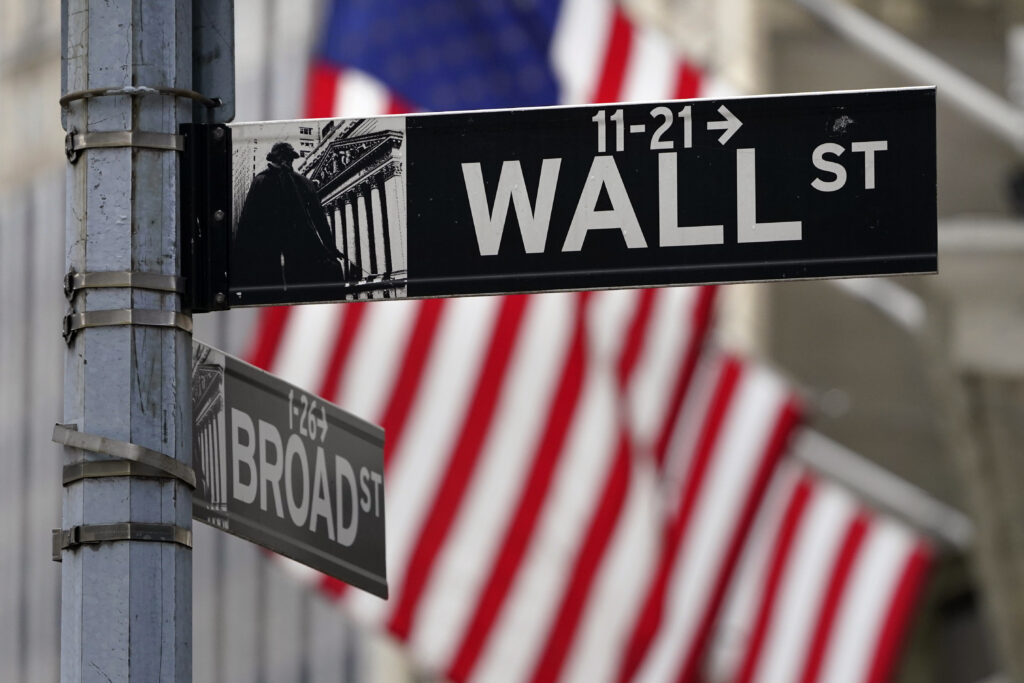 Futures for the Dow Jones industrials lost more than 500 points, or 1.7%, while futures for the S&P fell 2.2%, or 91.50, to 3,809, as inflation ravages the country, and that’s a decline of more than 20% since Jan. 3 and if it holds until markets close. Economists had expected that a U.S. report Friday on consumer prices would show the worst inflation in generations had slowed a touch last month. But inflation accelerated to 8.6% in May.

Economists had expected that a U.S. report Friday on consumer prices would show the worst inflation in generations had slowed a touch last month. But inflation accelerated to 8.6% in May.

That would suggest the Federal Reserve will need to continue raising interest rates aggressively and taking other measures to slow the economy and to cool inflation.

The growing expectation is for the Fed to raise its key short-term interest rate by half a percentage point at each of its next three meetings, beginning next week. Last month’s half-point increase is the only time since 2000 that the Fed has raised rates by that much.

Surging prices and expectations about Fed policy have sent the two-year Treasury yield to its highest level since 2008 and the S&P 500 down 18.7% from its record set in early January.

On the opposite end of the spectrum of risk, cryptocurrencies are getting pummeled. Bitcoin tumbled another 12% and fell below $24,000 early Monday, levels last seen in the latter part of 2020. The price for Bitcoin neared $68,000 late last year.

But the damage is broadening with retailers and others warning on upcoming profits.

Record-low interest rates engineered by the Fed and other central banks have helped keep investment prices high. Now the “easy mode” for investors is being switched off. Since higher interest rates make borrowing more expensive, dragging on spending and investments by households and companies, there also is a risk the Fed could push the U.S. economy into a recession.

The fear is that food and fuel costs will keep surging regardless of how aggressively the Fed moves, partly because of the crisis in Ukraine, which is a major breadbasket for the world.

Thailand’s benchmark fell 1.7%. Markets in Australia were closed for a holiday.

Regional concerns have also been weighing on sentiment, as China combats more outbreaks of coronavirus after easing some precautions in recent weeks.

That means “previous optimism surrounding China’s reopening may also take a pause, as the resumption of mass-testing in Beijing and Shanghai seems to place Covid-19 risks at the forefront once again,” Jun Rong Yeap of IG said in a commentary.

On Saturday, the national average for a gallon of regular gas surpassed $5, by a fraction of a penny, according to the AAA auto club.

Brent crude, the pricing standard for international trading, gave up $1.99 to $120.02 per barrel.

The chief government spokesman, Hirokazu Mizuno, told reporters the government was monitoring the situation and would “take actions whenever necessary.”

“Recent sharp yen falls are raising uncertainty over the outlook and making it difficult for companies to compile business plans, so they are negative and undesirable for the economy,” Kyodo News Service quoted Bank of Japan Gov. Haruhiko Kuroda as saying.