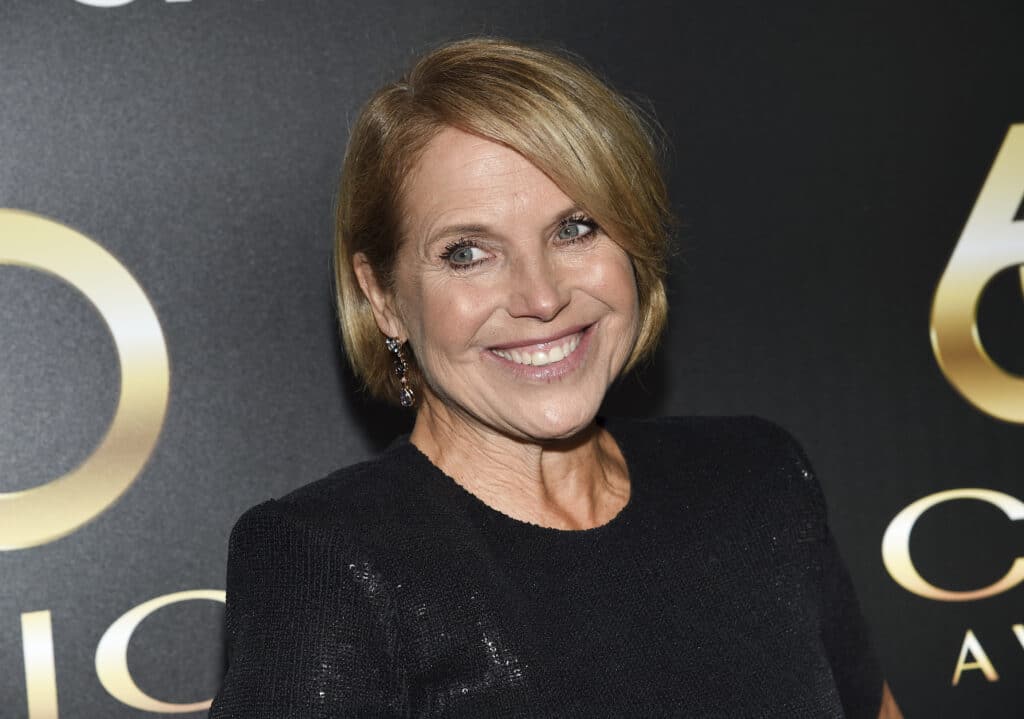 Live Nation announced Thursday that Jennifer Garner, among others will join Katie Couric for appearances around the country on her new book tour. Couric’s memoir, “Going There”, has an opening event scheduled for Oct. 28 at Boston’s Orpheum Theatre. The Associated Press has the story:

Live Nation announced Thursday that Jennifer Garner, “Saturday Night Live” performers Chloe Fineman and Melissa Villaseñor and Brad and Kimberly Paisley will be among those joining Couric for appearances around the country in support of her upcoming memoir “Going There.”

Tan France will be hand for the opening event, Oct. 28, at Boston’s Orpheum Theatre. The Paisleys will be with her in Nashville, Tennessee, Fineman and Villaseñor are scheduled for the Beacon Theatre in New York City and Garner for the Orpheum Theatre in Los Angeles.

Other guests are Food Network host and best-selling author Ina Garten at Atlanta Symphony Hall, Chance the Rapper at the Chicago Theatre and a couple of fellow journalists: Savannah Guthrie, co-host of the “Today” show, Couric’s former job, will be with her at the Met Philadelphia; and, at the Anthem in Washington, D.C., Couric will be joined by Kara Swisher, an opinion writer for The New York Times and longtime technology reporter.

#MeToo activist Tarana Burke and singer Allison Russell also are expected to make appearances during the tour, which runs from Oct. 28-Nov. 15 and is in partnership with Live Nation and P&G.

Previous Article
Prince William: Save the planet before travelling to space
Next Article
Women taken from Congo seek Belgian reparations