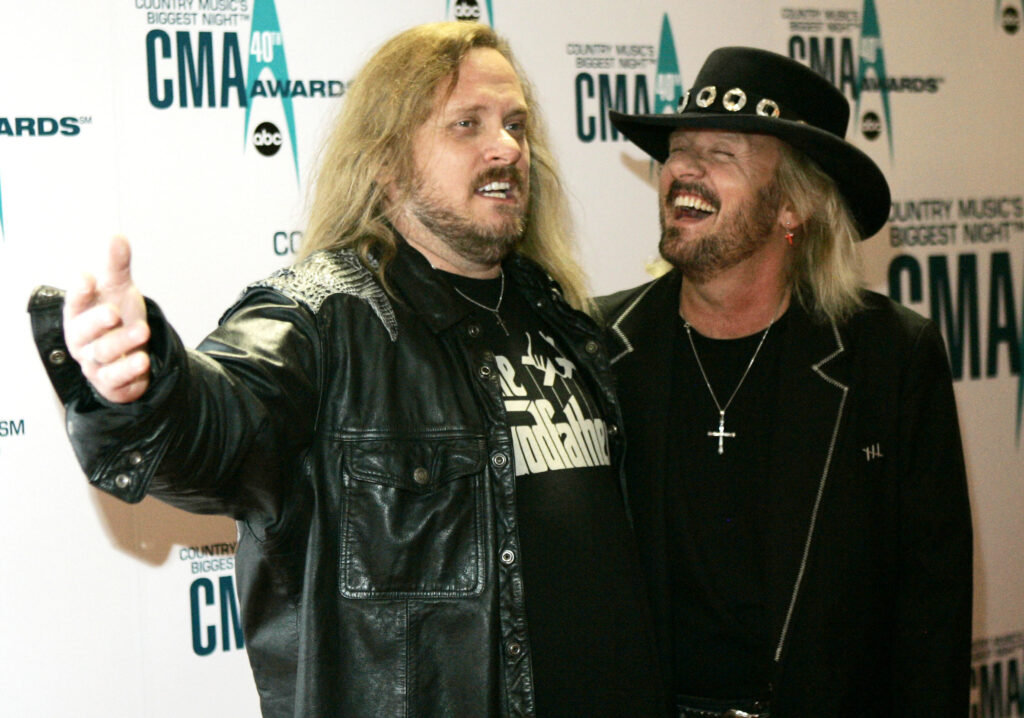 The home in Florida where Ronnie, Donnie and Johnny Van Zant of Lynyd Skynyrd grew up in is for sale, only $629,000. The trio grew up in a working class neighborhood in Jacksonville. The Associated Press has the story:

JACKSONVILLE, Fla. (AP) — The Florida house where Lynyrd Skynyrd rock legends Ronnie, Donnie and Johnny Van Zant grew up is on the market for $629,000.

The home in a working-class Jacksonville neighborhood comes with eight lots, plus a fourplex home and a manufactured home, property records show. There is also a historical marker, put in the front yard in 2018, which reads: “The Van Zants’ legacy, memorialized in this house, commemorates their prodigious contribution to the world of rock music.”

The home is available for short-term vacation rentals, starting at $80 a night, and has its own website, vanzanthouse.com.

The west Jacksonville area was called Shantytown when the Van Zant brothers were growing up in the house, the Florida Times-Union reported.

Ronnie Van Zant formed Lynyrd Skynyrd with friends from the neighborhood in the 1960s, and the group became Southern Rock superstars in the 1970s before he and several others were killed in a 1977 plane crash.

His brother Donnie Van Zant was a founder of .38 Special, another 70s rock band. Hearing problems forced him to retire in 2013, but the band still tours.

He remains in northeast Florida, along with brother Johnny Van Zant, who has been Lynyrd Skynyrd’s frontman since 1987.

“That house was our life, that neighborhood was our neighborhood,” Johnny Van Zant told newspaper in 2018. “We all learned how to play drums in that house, we all learned how to swing on the swing-set out there — that’s where we learned to sing. We didn’t have 700 channels like today. We didn’t have nothing but four channels. We weren’t super rich.”