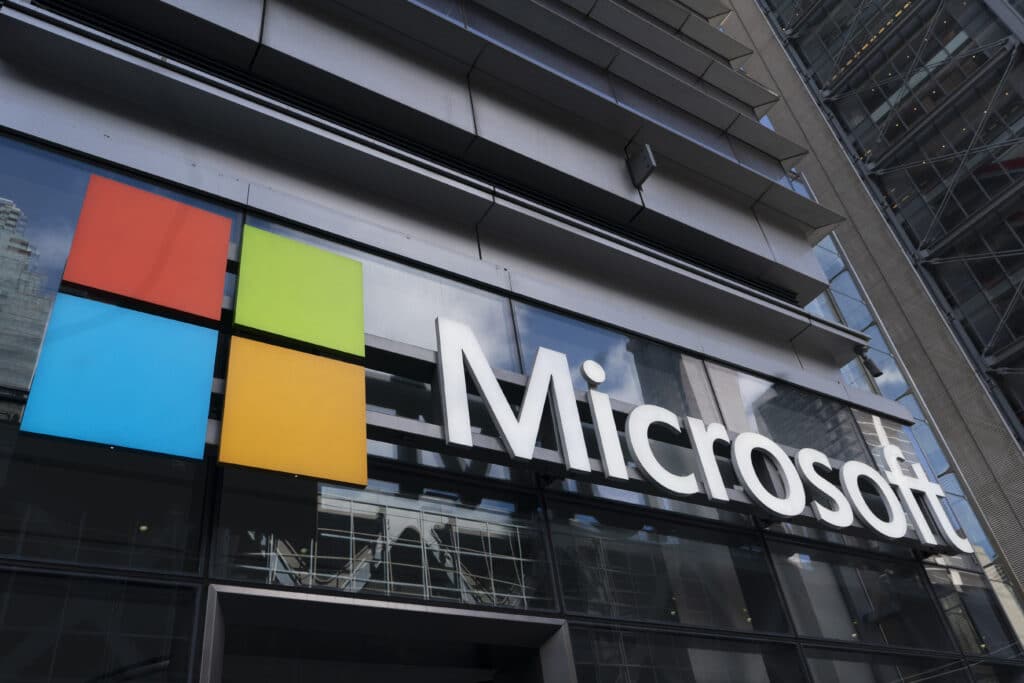 Microsoft’s purchase of game publisher Activision Blizzard has rocked the gaming world, making the longtime tech company a larger gaming company than Nintendo. Microsoft makes Xbox, so the move made sense. The Associated Press has the story:

(AP) Microsoft stunned the gaming industry when it announced this week it would buy game publisher Activision Blizzard for $68.7 billion, a deal that would immediately make it a larger video-game company than Nintendo.

Microsoft, maker of the Xbox gaming system, said the deal would be good for gamers and advance its ambitions for the metaverse — a vision for creating immersive virtual worlds for both work and play.

But what does the deal really mean for the millions of people who play video games, either on consoles or their phones? And will it actually happen at a time of increased government scrutiny over giant mergers in the U.S. and elsewhere?

SO, IS IT GOOD FOR GAMERS?

“For the average person who is playing Candy Crush or anything else, there will probably be no changes at all,” said RBC analyst Rishi Jaluria.

But Jaluria and industry watchers think it could be good news for game development more broadly, especially if Microsoft’s games-for-everybody mission and mountain of cash can rescue Activision from its reputation for abandoning favorite game franchises while focusing on a few choice properties.

“Microsoft wants to increase the variety of intellectual property,” said Forrester analyst Will McKeon-White. “Their target is anyone and everybody who plays video games and they want to bring that to a wider audience.”

He said the “most egregious” example of a popular franchise that Activision, founded in 1979, left by the wayside is Starcraft, last updated in 2015. Others include Guitar Hero, the Tony Hawk skateboarding games and MechWarrior, which McKeon-White said “basically wasn’t touched for two decades.”

On the other hand, the prospect of a console-maker like Microsoft controlling so much game content raised concerns about whether the company could restrict Activision games from competitors.

Microsoft expects to bring as many Activision games as it can to its subscription service Game Pass, “with some presumably becoming Microsoft exclusives,” wrote Wedbush analyst Michael Pachter. However, he noted antitrust regulators may not allow Microsoft to keep games off Sony’s competing game console, the PlayStation.

Pachter said that Activision presents a model for Microsoft for how to evolve its classic console franchises. It has adapted Call of Duty into successful mobile and free games, and he expects the company to help Microsoft do the same with Xbox-owned Halo and other games.

IS THIS REALLY ABOUT THE METAVERSE?

Microsoft says so. And there are some ways Activision could help the tech giant compete with rivals like Meta, which renamed itself from Facebook last year to signal its new focus on leading its billions of social media users into the metaverse.

Metaverse enthusiasts describe the concept as a new and more immersive version of the internet, but to work it will require a lot of people to actually want to spend more time in virtual worlds. Microsoft’s metaverse ambitions have so far been focused on work tools such as its Teams video chat service, but online multiplayer games such as Call of Duty and World of Warcraft have huge followings devoted to interacting with each other virtually for fun.

WILL IT ACTUALLY HAPPEN?

That’s a big unknown. Regulators and rivals could turn up the pressure to block the deal.

Other tech giants such as Meta, Google, Amazon and Apple have all attracted increasing attention from antitrust regulators in the U.S. and Europe. But the Activision deal is so big — potentially the priciest-ever tech acquisition — that Microsoft will also be putting itself into the regulatory spotlight.

Microsoft is already facing delays in its planned $16 billion acquisition of Massachusetts speech recognition company Nuance because of an investigation by British antitrust regulators.

Asked about the deal at a White House briefing Tuesday, press secretary Jen Psaki had no comment but emphasized the Biden administration’s recent moves to strengthen enforcement against illegal and anticompetitive mergers.

If the deal fails, Microsoft will owe Activision a “break-up fee” of up to $3 billion. That prospect should motivate Microsoft to make concessions to antitrust regulators to get it done, said John Freeman, vice president at CFRA Research.

Activision disclosed last year it was being investigated by the Securities and Exchange Commission over complaints of workplace discrimination and in September settled claims brought by U.S. workforce discrimination regulators. California’s civil rights agency sued the Santa Monica-based company in July, citing a “frat boy” culture that had become a “breeding ground for harassment and discrimination against women.”

Microsoft CEO Satya Nadella noted in an investor call Tuesday that “the culture of our organization is my No. 1 priority,” adding that ”it’s critical for Activision Blizzard to drive forward” on its commitments to improve its workplace culture.

But a union representing technology and gaming workers said that concerns remain about working conditions and should be considered by U.S. and state officials before any deal is approved.

“Activision Blizzard worker concerns must be addressed in any plan – acquisition or not – on the future direction of the company,” Christopher Shelton, president of the Communications Workers of America, said in a statement.