Rachel Alexander
8 posts
A Lawyer and political commentator, editor and founder of Intellectual Conservative. She previously served as an Assistant Attorney General for the State of Arizona, corporate attorney for Go Daddy Software. 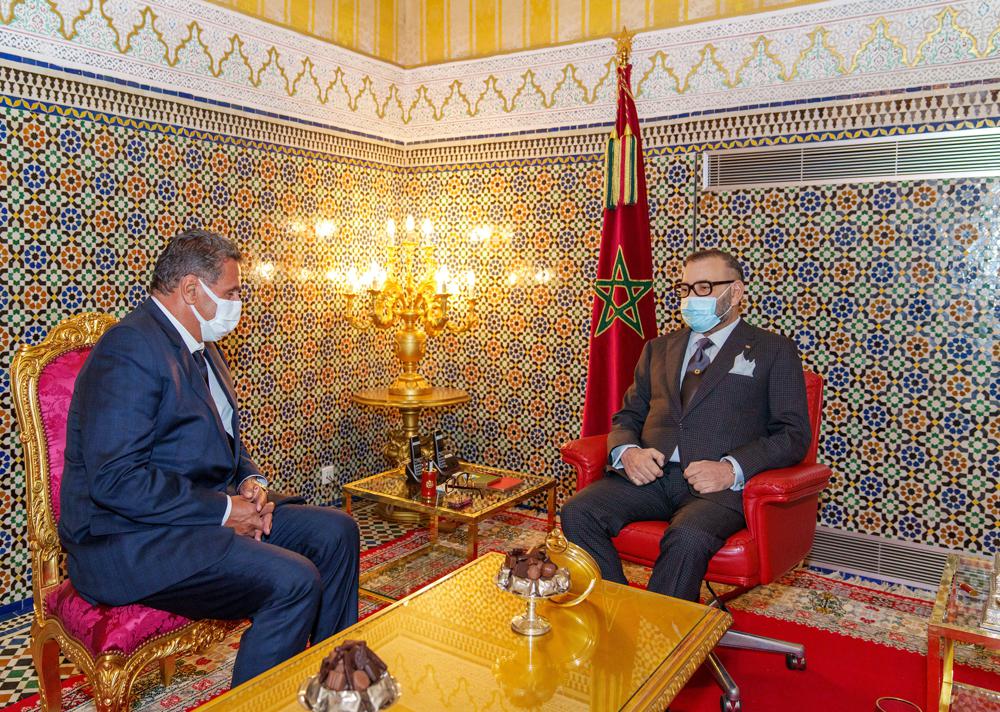 The formation of the new Moroccan government was announced today, headed by Aziz Akhnnouch, head of the National Rally of Independents, which came first in the September 8th elections.

Contrary to all previous governmental experiences that Morocco has known since independence, and with a quick look to the criteria adopted by the new Moroccan head of government, in proposing the names of his ministers it looks like there are plenty of young people with open and progressive thinking, something which has been associated with the condition of efficiency and dynamism.

It is true that what is required of this government is to respond to the wishes of the Moroccan voters, who caused a political earthquake by toppling the Justice and Development Party. It is also true that the ideology that dominates the parties forming this government remains liberal as a whole. But the most important of all is the sensitivity of the stage in which this government will take charge of public affairs in this ally country of ours.

Most of us in the United States mistakenly believe that the king in Morocco rules with absolute authority, but a deep look at the existing system in Morocco — since this country chose democracy as the only method and way to run the country’s affairs — confirms that the development of the democratic political process has taken place in harmony with the will of all the three kings of Morocco in the post-independence period, when the first government council was established during the reign of King Mohammed V, headed by a non-partisan figure in 1955, after which other governments followed, along with multiple Moroccan constitutions, until the country reached during the reign of King Mohammed VI the 2011 constitution, viewed by many as a distinction and progress in the all Arab world and Africa.

Many of us do not know that the Moroccan people grow what they eat, sew what they wear, build their cars, roads, dams and factories. It is a country that nature did not give  oil wealth to as much as it gave it seas, rivers and lands; that it turned, thanks to its people, into one of the most beautiful tourist destinations in the world, outperforming its oil-rich neighbors in the region thanks to the genius of its people and the wisdom of its leadership.

The appointment of a young government tangibly proves that the Moroccan leadership’s stake in the future is essential, as it is not possible to talk about human development that keeps pace with the world challenges without involving the youth who are aware of these challenges and are proficient in the language and the technology of their era.

Morocco is on the verge of a new development project, a project that will break with all the old economic experiences that have proven that a correct understanding of development can only be by employing advanced competencies and tools. I asked my Moroccan friends on several occasions about the concept of development in their Muslim and conservative society, and their responses shocked me.

They assured me that the Moroccan social fabric does not distinguish between a Muslim, Christian or Jew, and they also told me that some of the former ministers in Morocco were Moroccan Jews. Here I stopped to reflect on the depth of this fabric of Moroccan society and the ability of the Moroccan person to adapt to all the changes that the world knows.

Today I understand that this government made up of young talents with the highest degrees of education not only came to reflect the results of the ballot boxes, but also to reflect a liberal ideological line in a country that was the first to recognize the independence of my country (the U.S.), the first to choose the Western camp as an ally at the height of the Cold War and adopting the free market and capitalism as an economic model without compromising his customs, traditions and family and social ties.

Today, Morocco has a government that obtained enough votes to ensure a comfortable majority in parliament, regional councils, and local municipalities, something that may not be available to most coalition governments in the world. It could be a gift from the sky to the Moroccan people, regardless this majority is a great opportunity for this government with many challenges that must be faced.

If the goal is to correct the country’s development path and make development successful, we must not forget that Morocco is considered today one of the impenetrable dams in the face of terrorist movements, as it does not pass a month without their security forces succeeding in dismantling a terrorist cell or attempt, all of this while the Kingdom is under fierce attack by its enemies in the region.

Do I think that this young government needs a hand from the country’s veterans who know the secrets of politics? The answer is yes, absolutely, and this is the only thing that is already available to Morocco alone and not to other countries in the region. Because government’s work in Morocco is coordinated with many advisory committees that King Mohammed VI was keen to create to be an advisory backup and reference on all issues of concern to the country, from foreign policy to education and economy, which gives this democratic experience a participatory character through which the vision of the elected representatives of the people fuses with the opinion of the nation’s wise men, headed by the king of the country.

Perhaps this is what made Morocco what it is today. A country of sobriety, deliberation, wisdom and not rushing to foolish decisions. We must also not forget that this government is a reflection of the Moroccan society, which is rich in intellectual, cultural and political institutions that contribute greatly to the making of a consensual vision, whether from the position of majority or minority, through media institutions that enjoy a great deal of freedom of expression without restrictions.

Once again, I say to my Moroccan friends, congratulations to you, and to Mr. Akhnnouch’s government, good luck. And as I’m sure we all understand, winning the electoral campaigns does not always mean that the road will be paved with roses.