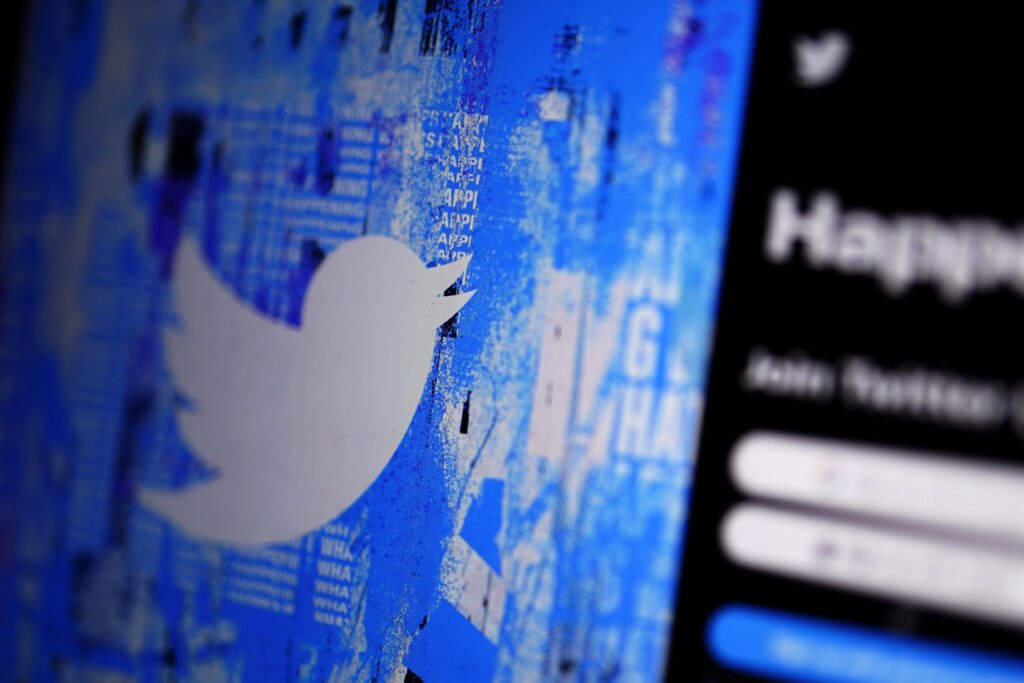 Elon Musk accused Twitter of fraud in a countersuit over his aborted $44 billion deal for the social media company, which he claimed held back necessary information and misled his team about the true size of its user base.

The countersuit by the billionaire and Tesla CEO alleges that Twitter committed fraud, breach of contract and violation of a securities law in Texas, where Musk lives.

Musk’s counterclaims were filed confidentially last week and unsealed in a filing late Thursday at the Delaware Chancery Court.

Musk offered to buy Twitter earlier this year, then tried to back out of the deal by claiming the social platform was infested with a larger numbers of “spam bots” and fake accounts than Twitter had disclosed.

Twitter sued to force him to complete the acquisition. Musk responded by filing his countersuit.

Musk’s attorneys argue in the countersuit that Twitter “misrepresentations or omissions” distorted the company’s value and caused Musk to agree in April to buy it at an inflated price. They said Twitter’s own disclosures revealed that it has 65 million fewer “monetizable daily active users,” who can be shown digital ads, than the 238 million that Twitter claims.

The filing also said most of Twitter’s ads are shown only to a sliver of the company’s user base.

Musk’s team also accused Twitter of making too many major changes in recent months without consulting Musk, including personnel decisions and allegedly disobeying social media restrictions imposed by the government of India, which is Twitter’s third largest market. Musk had pledged to make Twitter a haven for free speech but has also said it must comply with the local laws where it operates.

In an unexpected twist, Twitter filed its response denying Musk’s accusations before Musk’s own counterclaims surfaced.

Twitter called Musk’s reasoning “a story, imagined in an effort to escape a merger agreement that Musk no longer found attractive.” The company, in particular, took issue with Musk’s estimate of fake accounts, saying the analysis relied on a “generic web tool” that designated Musk’s own Twitter account as a likely bot.

“The result is a distortion that Musk is hoping will nonetheless make waves,” Twitter’s response said.

The case is scheduled to go to trial on October 17. The Delaware court handles many high-profile disputes between businesses, such as Twitter, that are incorporated there.