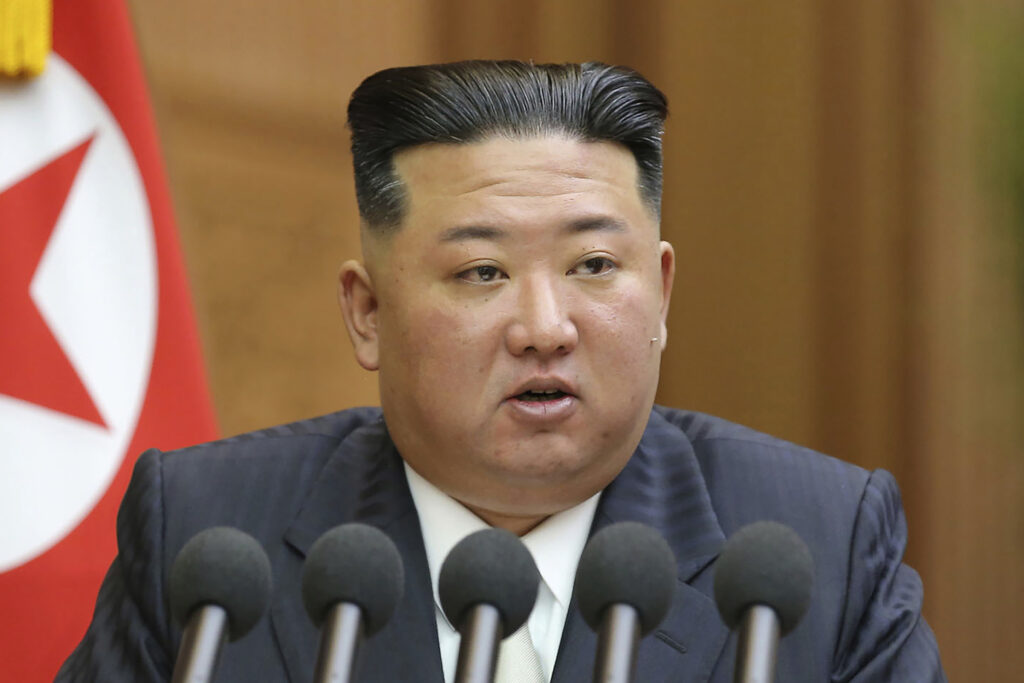 The Japanese prime minister’s office said at least one missile fired from North Korea flew over Japan and was believed to have landed into the Pacific Ocean.

It said authorities have issued an alert to residents in northeastern regions to evacuate buildings nearby in what was reportedly the first such alert in five years.

Trains were temporarily suspended in Japan’s Hokkaido and Aomori regions before their operations were resumed later after a government notice that the North Korean missile appeared to have landed into the Pacific.

South Korea’s Joint Chiefs of Staff said it also detected the launch of a ballistic missile that was fired toward the North’s eastern waters. It gave no further details such as how far the weapon flew.

The launch is the fifth round of weapons test by North Korean in the past 10 days in what was seen as an apparent response to military drills between South Korea and the United States. North Korea views such drills as an invasion rehearsal,

The missiles fired during the past four rounds of launches were short-range and fell in the waters between the Korean Peninsula and Japan. Those missiles are capable of hitting targets in South Korea.