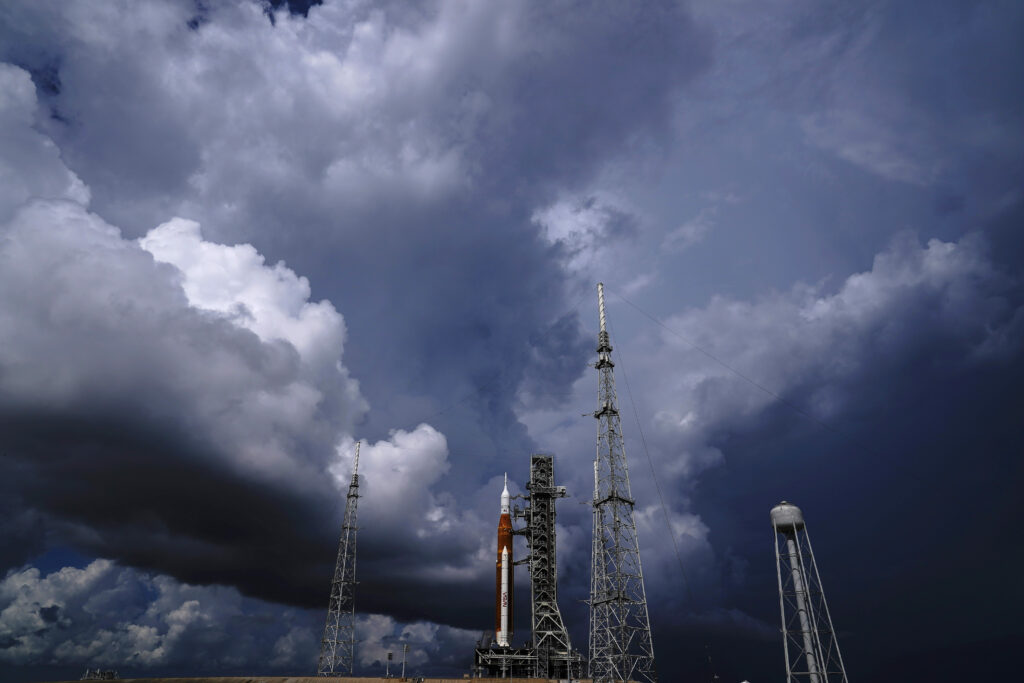 An approaching storm threatens to delay NASA’s next launch attempt for its new moon rocket, already grounded for weeks by fuel leaks.

A tropical depression in the southern Caribbean is moving toward Florida and could become a major hurricane.

Managers said Friday that the rocket is ready to blast off Tuesday on its first test flight without astronauts, after overcoming more hydrogen leaks during a fueling test earlier this week.

NASA said it will keep monitoring the forecast and decide no later than Saturday whether to not only delay the launch, but haul the rocket off the pad and back to the hangar. Officials said it’s unclear when the next launch attempt would be — whether October or even November — if the rocket must seek shelter indoors.

It takes three days of preparations to get the rocket back into Kennedy Space Center’s mammoth Vehicle Assembly Building, four miles away.

This would be the third launch attempt for the Space Launch System rocket, the most powerful ever built by NASA. Fuel leaks and other technical problems scrapped the first two tries. 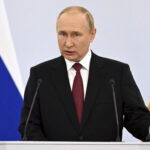